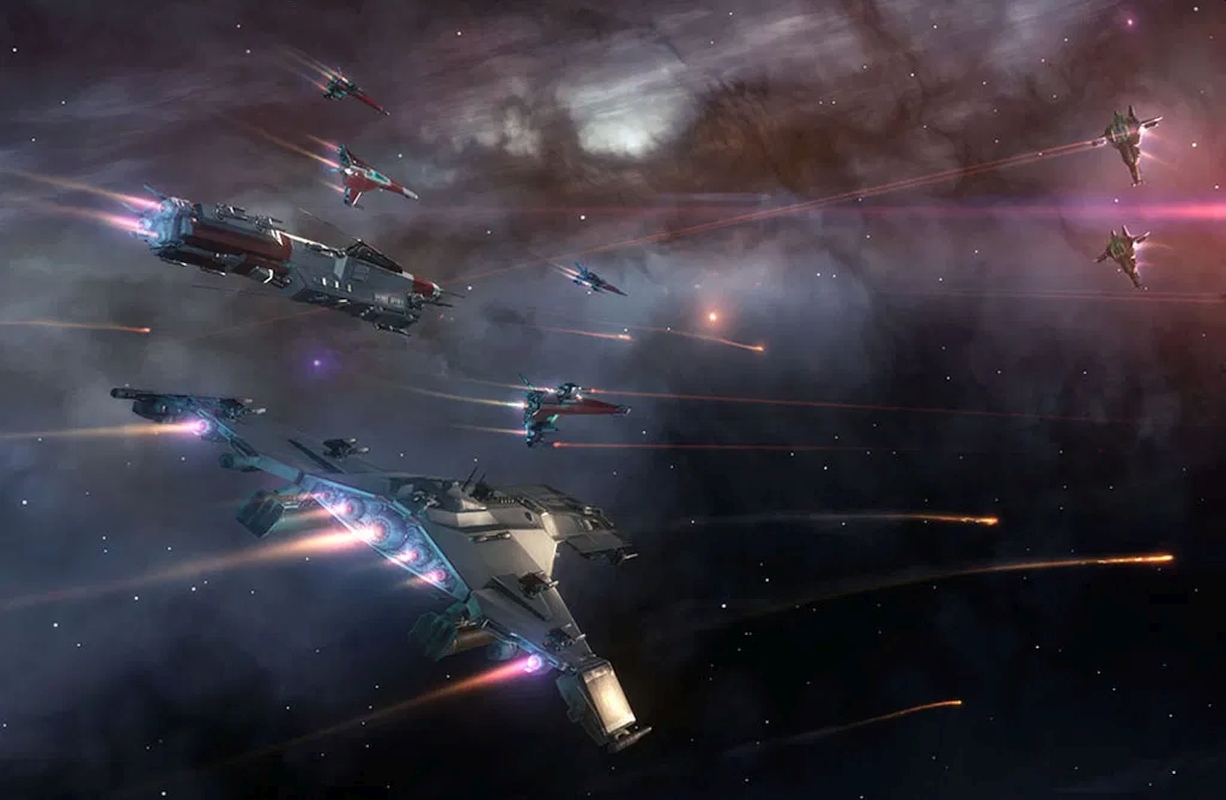 The announcement was made with a brand new launch date trailer video. The video showcases some of the areas players can explore, along with gameplay.

“Starborne is the definitive MMORTS for PC. Play for free alongside thousands of other players and grow your empire as you conquer distant galaxies. Will your name stand the test of time, or forever fade away into the dark?” states the official website, “Starting with only a small space station and a handful of resources, you must develop your buildings and raise fleets to secure your borders. Launch raids, discover missions and colonize planets to fuel your expansion into the new frontier.”

Players can also command fleets fighting on the front lines or sabotage their enemies’ efforts on their way to victory.

The game offers six unique specializations that each have different abilities and gameplay.

There is some strategy involved with Starborne. Players must use all of the tools available to them to defeat enemies, make allies, and create peace. There’s no set pathway to victory, so players will have to ensure their fleets are up to the job.

Those who want to participate should create an account on the Starborne website, where they can also input the name of a gamer who referred them to play. There seems to be a workaround from registering. At the bottom of the registration page is a link for “Already have an account? Click here to download” where players and directly link the game.

While the open beta isn’t available yet, players can move forward and install Starborne to prepare early.

Players who sign up can discuss the game with others and the developers on the official Discord server or the website’s community forums.

The open beta will offer more content for players to test. This includes a new map, three distinct victory conditions, an in-game tutorial, improved game performance, and stability, and more.

Starborne previously held a closed Alpha period for the last five years. The time included 180,000 registered players. The developer stated there was a grand total of 77,000 days or 211 years of game time.

The open beta for Starborne begins on April 2 for PC.

Jul 4, 2022 Tom Lee 210
Fntastic and MYTONA in May postponed the premiere of the MMO survival shooter The Day Before but decided to transfer it to the Unreal Engine 5...