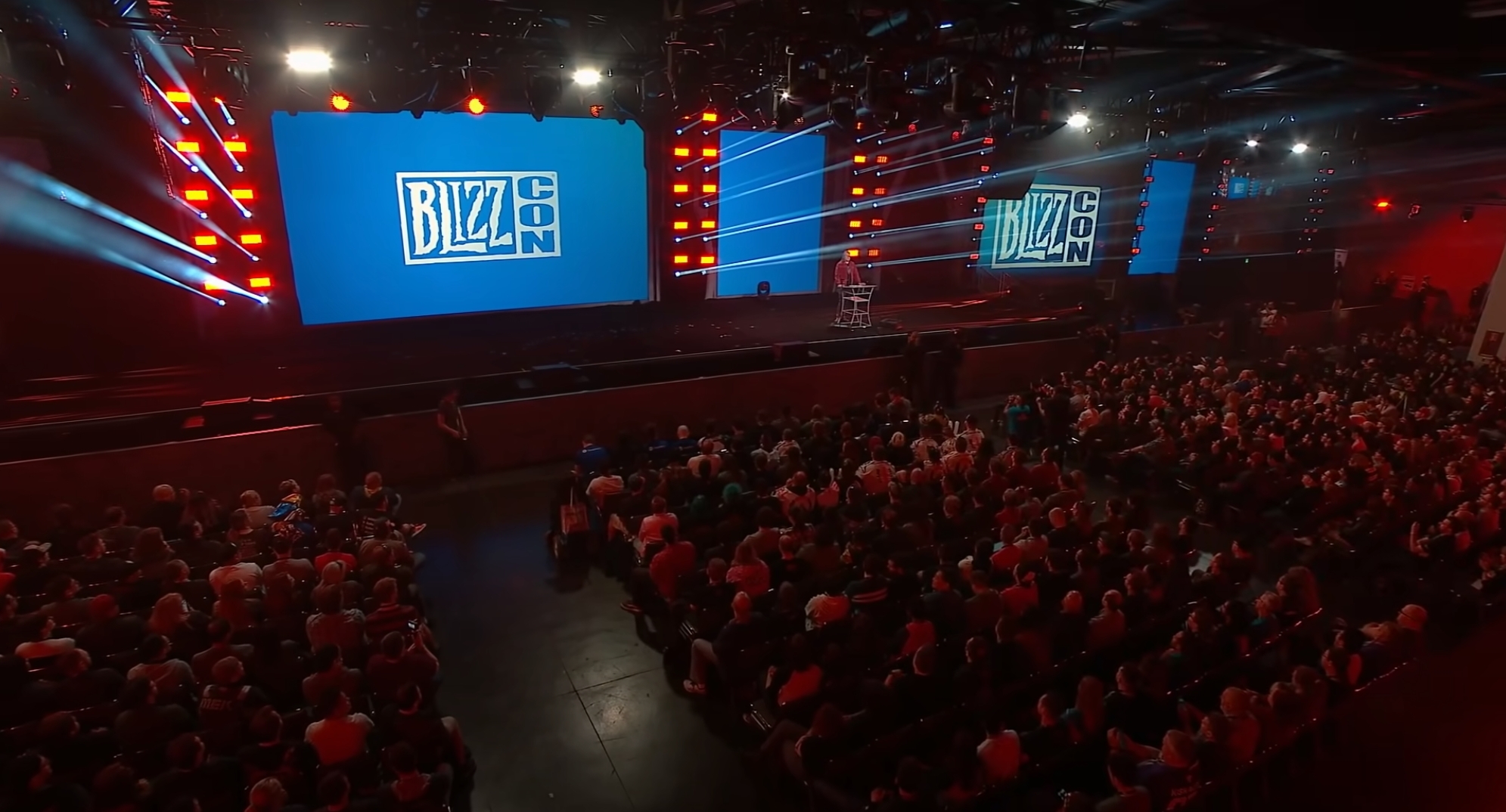 Blizzard seems to be in the midst of a wave of reorganization within the internal development teams of the company. The latest news coming out seems to hint towards the outright dismantling of one of the teams that has remained in the news.

The Classic Games team – responsible for the recent remasters of Warcraft III and StarCraft – is supposedly set to be dismantled. Their responsibilities will reportedly be folded in with a new team being merged in.

The new team in question is Vicarious Visions, a team under the umbrella of Activision as well. This team is set to provide support to Blizzard‘s teams in continuing to develop and create Classic games and remasters.

It’s important to note, despite the name, that this was not the group in charge of World of Warcraft: Classic. The Classic Games team was responsible for remasters, whereas Classic falls under the umbrella of the World of Warcraft development team.

RELATED: A New Patch For Bethesda's Fallout 76 Is Now Out; Addresses A Lot Of Performance And Visual Issues

It’s also worth noting that this development – no pun intended – has helped to revitalize rumors of a remaster of Diablo 2. This long-standing rumor, titled Diablo 2: Resurrected, is being led credence by the team being rearranged instead of disbanded.

Much of the news being presented is sourced from a piece written by Jason Schreier, published with Bloomberg a couple of days ago. Many feel that this development is another sign of Activision overtaking control on Blizzard, which has long been a fear of the Blizzard fan base.

According to Schreier’s sources, this is a development long in the making, and far from the first time that Blizzard has worked with Vicarious Visions. However, the concern that removing the Blizzard-run Classic Games division and replacing it with a sizeable Activision subsidiary creates still remains.

The team was often referred to as Team 1, and was reportedly hard at work on the unconfirmed Diablo II remake. Given that this is the same studio that released the widely-disliked Warcraft III remake last year, many believe that it’s being disbanded from a lack of success.

Reforged would go on to become the lowest-rated Blizzard release yet, receiving a 59/100 on Metacritic and an incredible amount of negativity in the public player base. According to Schreier’s piece, much of this is due to miscommunication, poor planning, and crunch from management.

Regardless, it seems that this development is certainly here to stay, and we won’t be able to tell how severe the changes to the company will be for quite a while. Hopefully, Blizzard is able to maintain their autonomy as Activision continues to push more and more into the company.

World Of Warcraft: Shadowlands Community Discusses How Alt Friendly The Newest Expansion Is