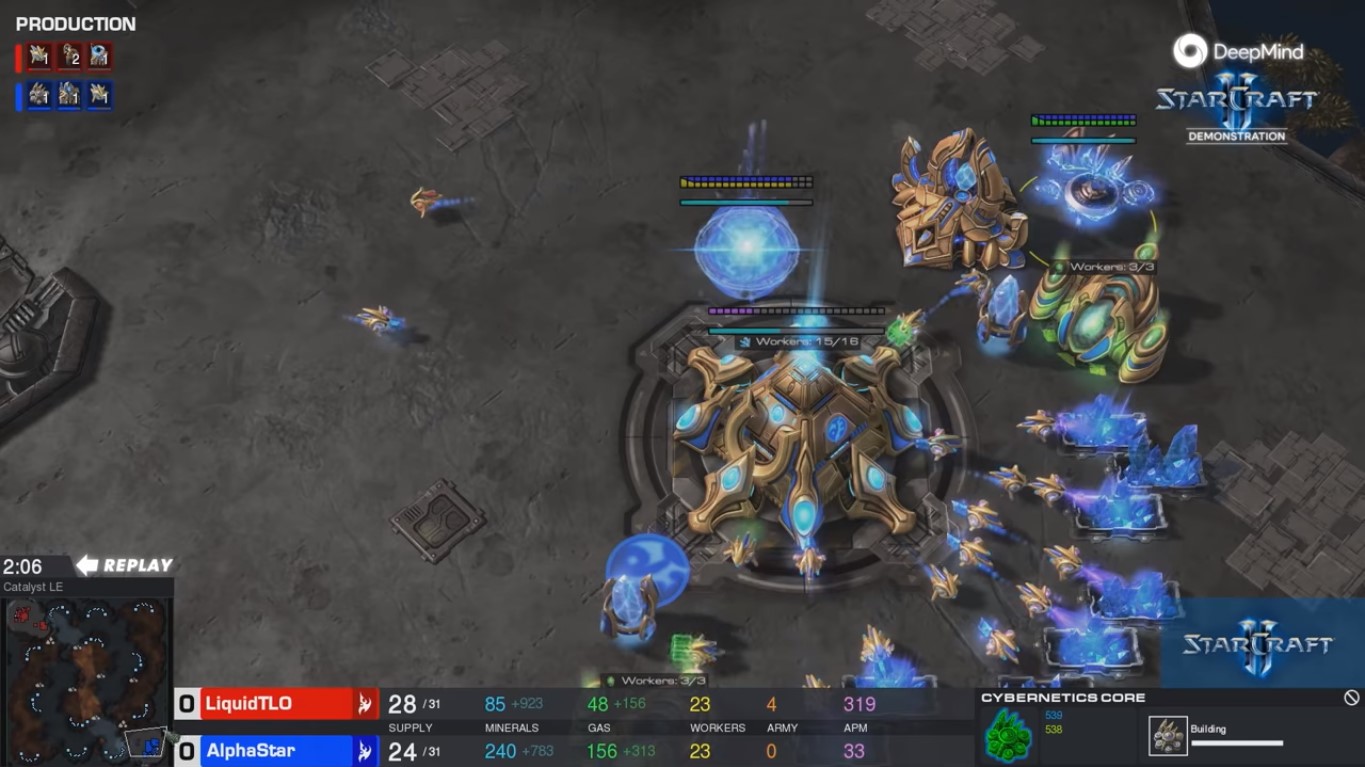 AlphaStar, the artificial intelligence created by Google’s DeepMind, is now at grandmaster level in Blizzard Entertainment’s real-time strategy game, StarCraft 2. The company even claimed that the AI is now better than 99.8% of human gamers on Battle.net interface, even with additional constraints to simulate the human experience.

The AI AlphaStar created a buzz within the game world as it beat two of StarCraft 2 pro players back in January this year. While bringing in impressive victories, the AI was thought to have a few advantages over its human competitors, especially when it comes to the number of meaningful actions that it could perform, as well as having a bigger insight on the whole gameplay field.

In response to this criticism, the company has been putting in endless effort in its attempt to make the AI learn faster using the same available resources that humans possess. Finally, the hard work pays off as the AI successfully master the whole game recently.

The company’s team explained the entire ordeal one of its new publications. Using the combination multi-agent reinforcement learning where the program engaged in a repeated gameplay version of itself, imitation learning that involves duplication of existing game data as well as another machine-learning strategy, such as playing with human opponents, allows the AI AlphaStar to become thoroughly competent in playing against any Zerg, Terran, and Protoss.

This project was created with help from the StarCraft 2 community. The game’s pro, Dario “TLO” Wünsch, has been extraordinarily active in the collaboration. He is even credited by the team for his help in the development of the AI’s interface. The game pro stated that he was incredibly impressed by the AI’s gameplay, noting that the program is very skillful in assessing its position and determining the best time to engage or disengage its enemy.

He further stated that the entire game is similar to a “real game” and quite fair. While the system has accurate control, it does not gives off a superhuman feel at all and absolutely not to a level where humans could not theoretically accomplish.

The company also expresses its interest in understanding the potential as well as restriction of open-ended learning, which will allow the company to devise a powerful and flexible program that can adapt to complicated, real-world realms. It also stated that games similar to StarCraft, where gamers are trained to use a limited amount of available information to make decisions that impact a lot of levels, are excellent choices for training grounds to further develop these undertakings. 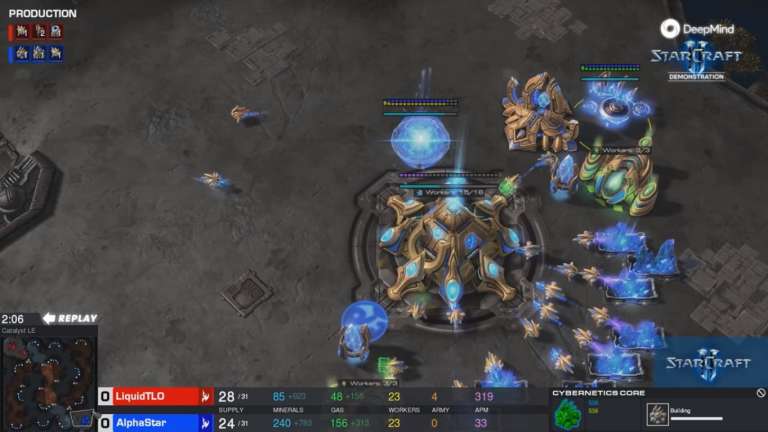