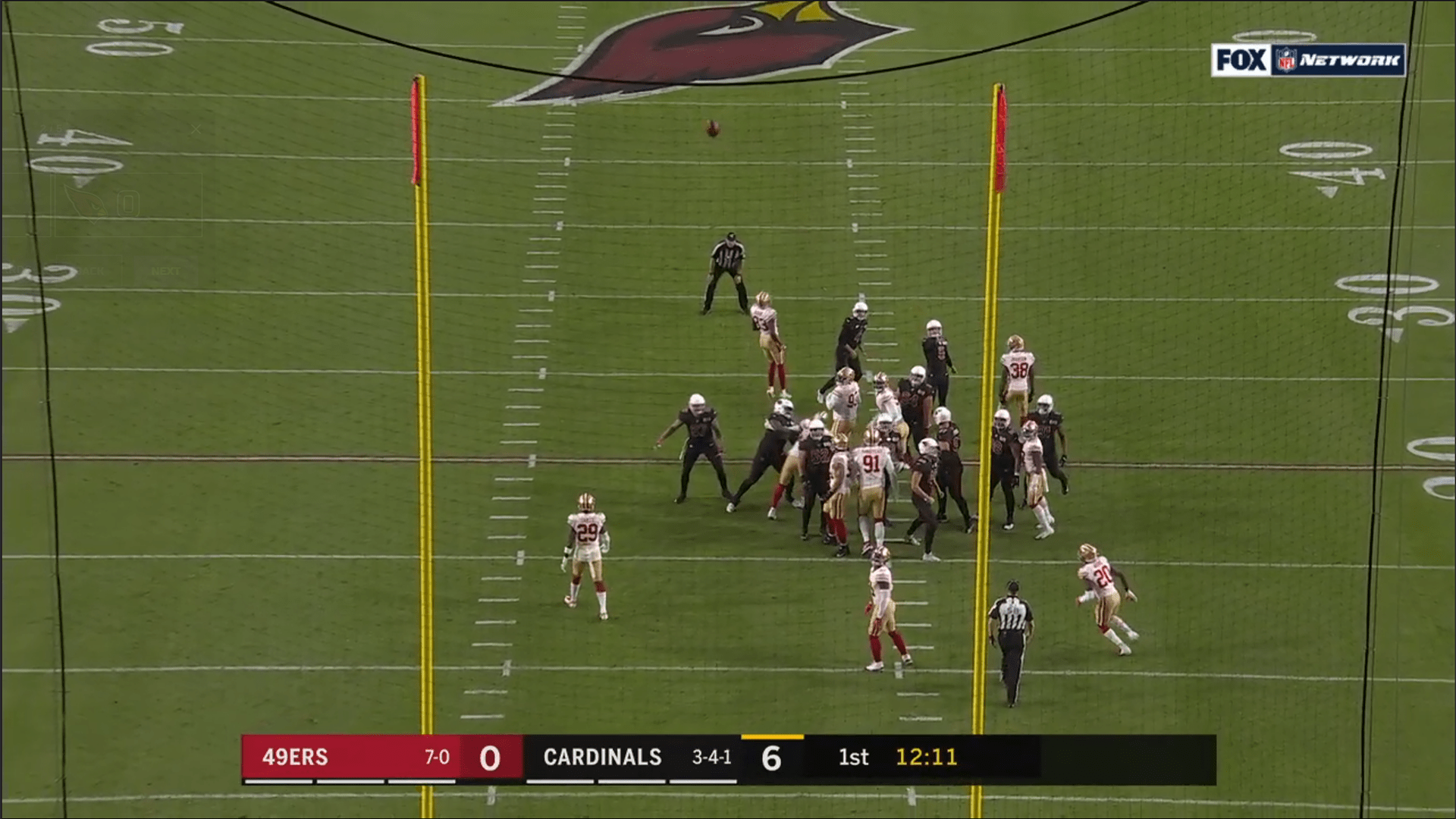 It’s no great secret that the National Football League has struggled with declining numbers from as far back as 2016.  In 2017, the continued decline was attributed to people caring as to the posture of the individual players during national anthems.  Another drop in 2018 was attributed to continued fall-out based on player posture during national anthems.  It seems as though the NFL has figured out the actual secret; Americans are cutting the cord to cable television in ever greater numbers at an exponential rate.

There’s little purpose to maintaining cable in the modern era with its sizable amount of advertisements and reruns, which becomes even further obvious once one starts to look at the number of streaming options available.  Those streaming options also noticeably don’t involve five minutes of advertisements for every four minutes of content.  So Americans are less glued to their local cable outlets, and the NFL has been stuck in terms of what the appropriate response is.

On Halloween, Twitch is giving you the treat of live Thursday Night Football. Watch and chat as the 49ers and the Cardinals face off in Arizona. Get in the game . . . if you dare.

Their current idea is brilliant; the NFL streaming on Twitch.TV.  Twitch has long shown to be a surprisingly profitable venture; the oft-stated line ‘Twitch money is real’ is repeated by all newly blessed streamers that happen upon popularity via solid content and a fair amount of luck.

The platform boasts 553 billion minutes of Twitch watched for 2019 alone, with well over a million average concurrent viewers.  If one was searching for an open platform to reside, they could do far worse than Twitch.

Yet one would rightly ask, where is all of this money coming from?  With commercials not being streamed along with the broadcast (yet), and commercials able to be blocked via browser extensions, where could this mysterious money come from?

By having fans readily interact and view the sport, they will eventually come to favor a team, or individuals, much as the sport conventionally operated.  With this attraction, consumers are far more likely to purchase sports memorabilia supporting their favorite NFL teams, even going to local stadiums to support their teams when they’re in-state.  Additionally, the NFL would be smart to release special viewers for supporting Twitch spectators, much like the Overwatch League has successfully rolled out for their competitive e-sport.

It appears that the NFL hasn’t wholly invested into streaming their league on Twitch, which is fair.  It’s a traditional sport, and Twitch is very new in comparison, an avant-garde method for reaching possible consumers that simply aren’t interested in picking up cable anymore.  It allows the forming of a community via the ever-fascinating Twitch chat, reaches across the generational gap that the NFL is experiencing, and connects consumers to already created high-quality content. 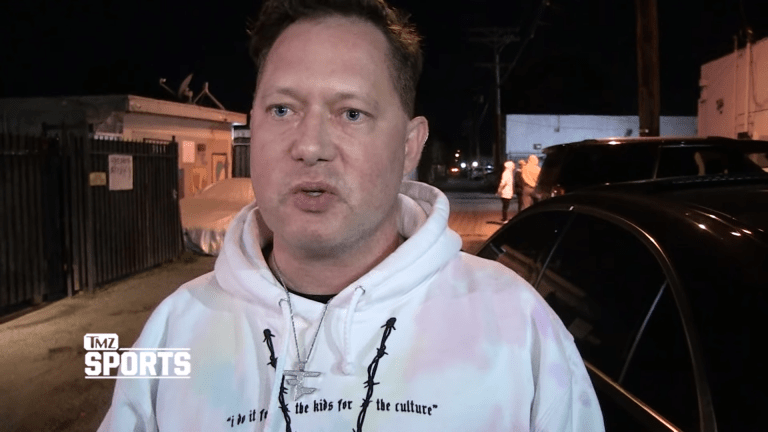 Dec 29, 2019 Richard Sebastian 4110
Esports' 2019 is a huge success in making it a mainstream sport among media and the general public. ESPN has a dedicated eSports section, and pro... 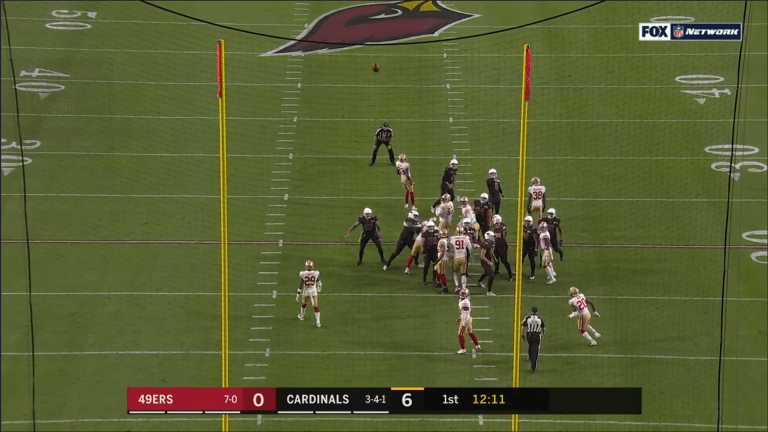