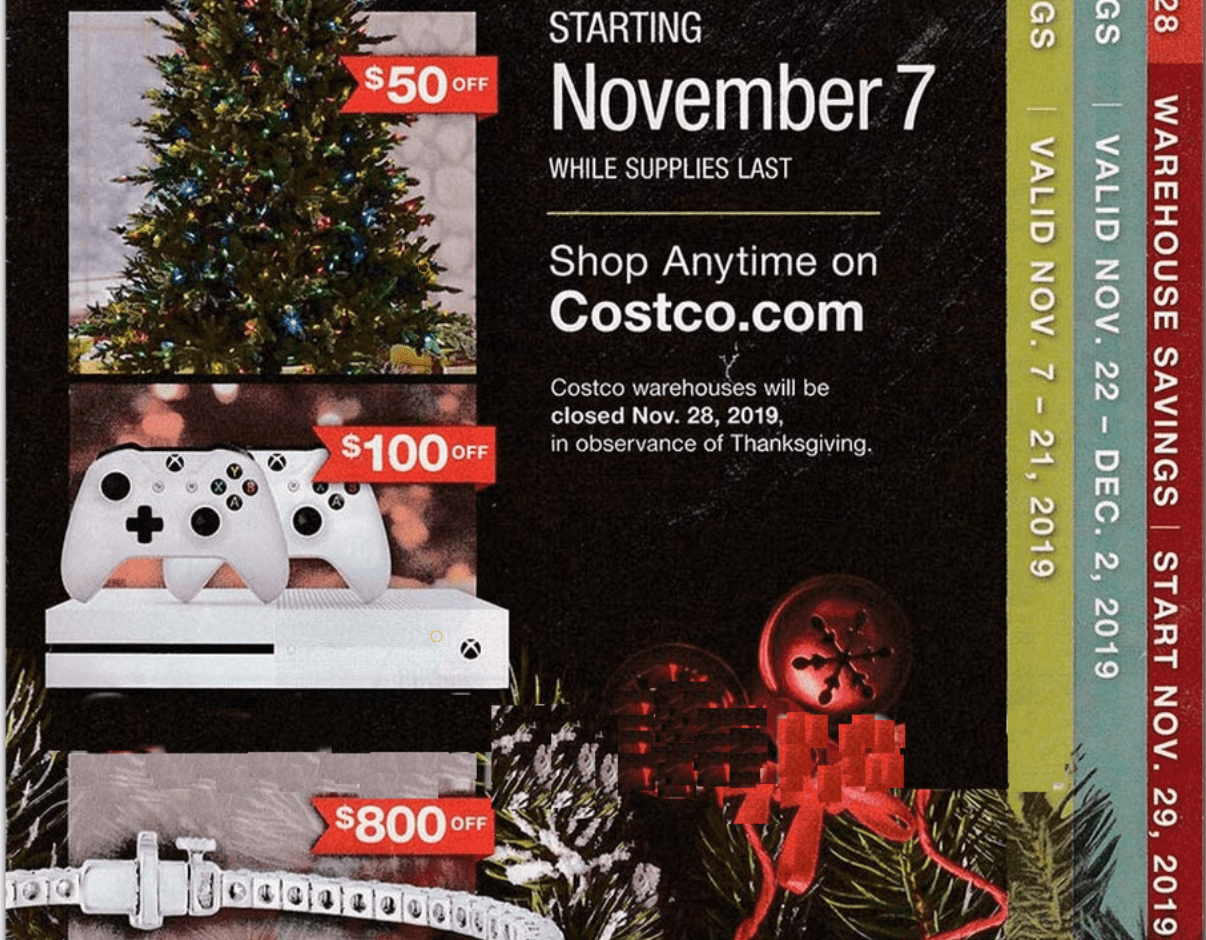 Costco’s Black Friday catalog has leaked, and it is jammed pack with PC and Xbox deals. Technically, Black Friday is on November 29, however like most businesses, Black Friday deals will span almost a month, with the biggest deals coming around Black Friday.

The ladder sales will go on for a couple days or while supplies last. Online deals are via Costco.com.

Sidenote: Costco has an app for Costco cards for customers to download and save some hassle during Black Friday.

Your membership card can be accessed on the Costco app and used at the entrance and register. Learn more at Costco.com.

Here is the link to catalog: https://bestblackfriday.com/ads/costco-black-friday/page-30#ad_view

*Prices are in USD*

There is also a Lenovo Gaming Laptop for sale online for $999.99

There are only console deals associated with Xbox right now. PlayStation and Nintendo deals may come out later. 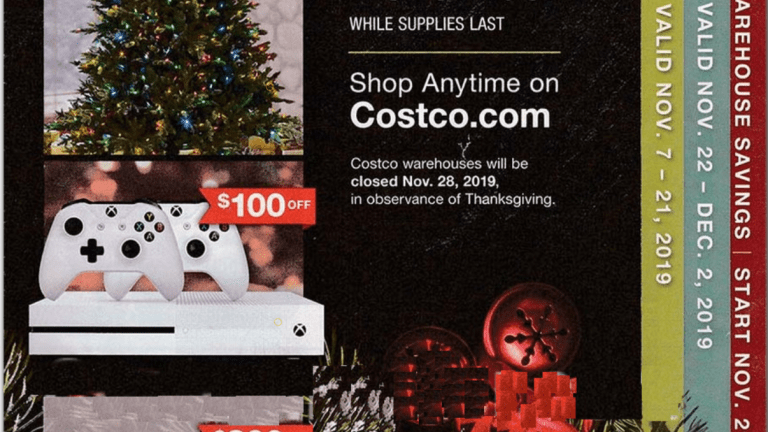 Oct 31, 2019 Stephen McCaugherty 8770
Costco’s Black Friday catalog has leaked, and it is jammed pack with PC and Xbox deals. Technically, Black Friday is on November 29, however like...