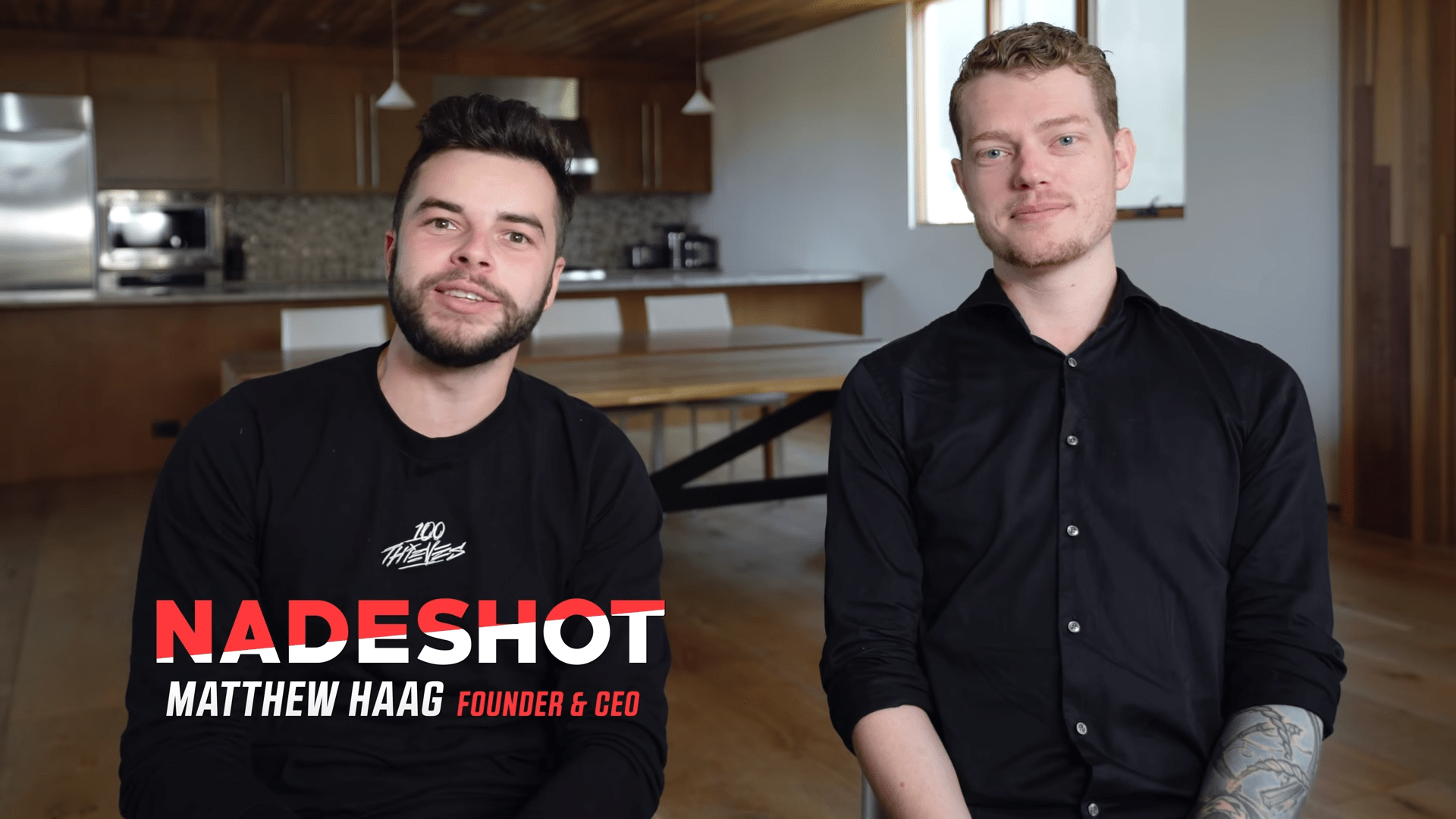 The contracts for the current Renegades roster players are expiring quite soon, and according to multiple sources, they are not willing to re-sign and have been exploring other options.

The analysts were surprised at their current finish at the semifinals at the StarLadder Berlin Major. The community as a response has high hopes regarding them after seeing their past performance, finishing the last place in July at an ESL tournament in Cologne.

Recently, 100 Thieves released a tweet where they released a small video of Nadeshot’s car blowing up, where you can hear the bomb sounds from Counter-Strike during the last seconds of the clip. According to a source, 100 Thieves purchased their line up, a fact confirmed by a deleted tweet by the Renegades organization.

‘We can’t wait to see what’s in store for you[]…GLHF with @100Thieves’ was written in the deleted tweet by Renegades.

100 Thieves tried to enter the Counter-Strike scene before in 2017 by purchasing the line-up of Immortal. After they were purchased, the players fell into a slump, and after several issues, the organization withdrew from the e-sport scene altogether.

During July 2019, Nadeshot, the owner of 100 Thieves, said that he has plans to re-enter the scene with his organization, but without any further details. Later in August, he announced that he would fly to StarLadder major to assemble a team capable of winning Championships.

The results of the Renegades roster haves been improving with each tournament over the past couple of months. Everyone is surprised at their potential and are expecting them to continue growing.

The current roster is:

If they keep up their current performance under the guidance of the new team, they might become a contender for reaching finals or even winning the finals during their next appearance.

As for the organization 100 Thieves, the future is bright. They’ve been diversifying their investment lately into multiple games, having various success in different genres. They have also raised recently $35M for developing a Los Angeles-based Headquarters from the Technology Investment Firm of Groupe Arnault, which is the controlling shareholder for the brand Louis Vuitton Moet Hennessy (LVMH). Louis Vuitton has also recently prepared an exclusive skin in the MOBA, League of Legends for in collaboration with Riot Games.