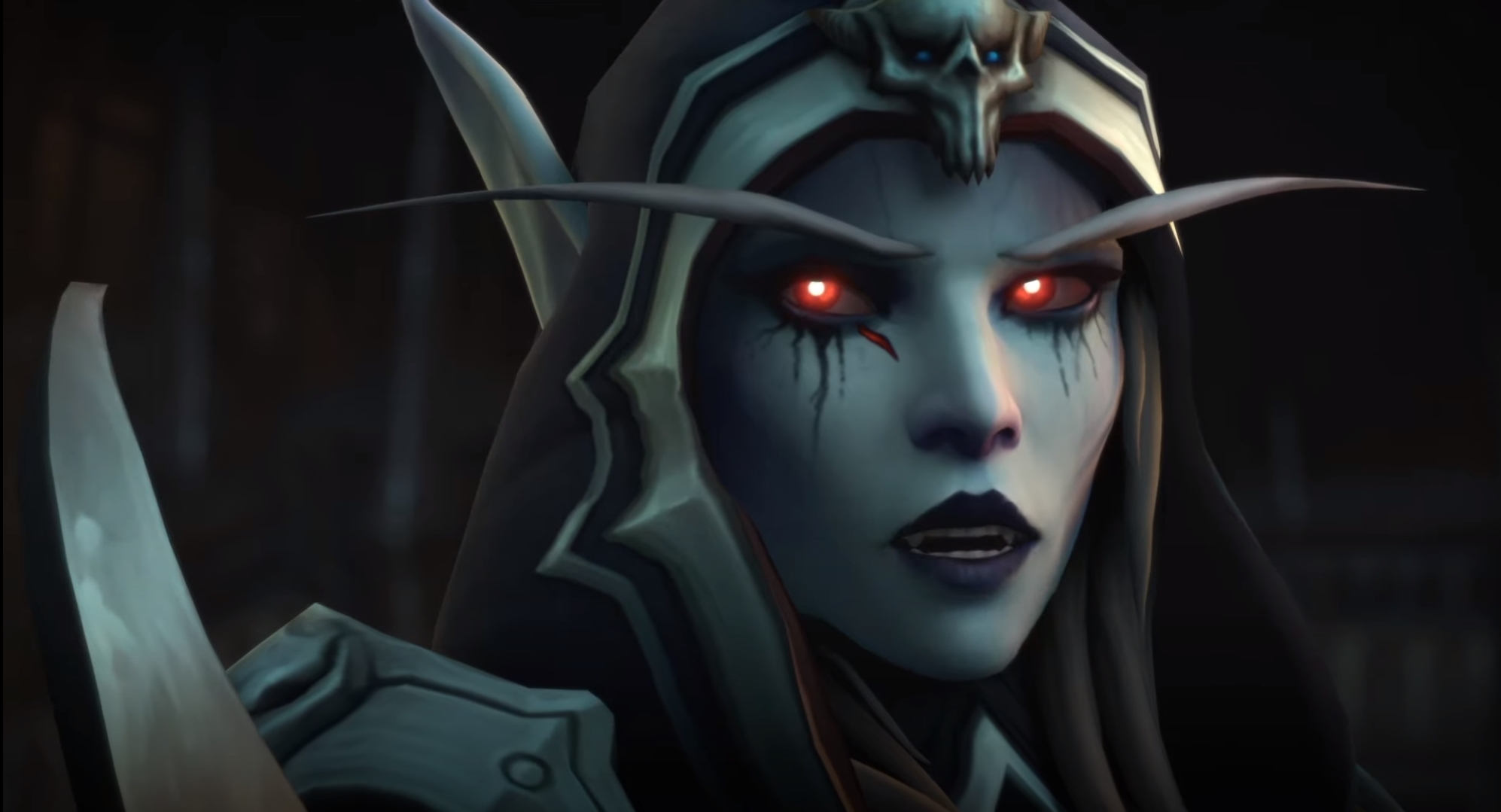 Blizzard has always had an issue with bots in World of Warcraft from the genesis of the title back in 2004. It’s never been alleviated, and while it seems like it worsens at time, players have simply grown accustomed to rampant botting by now.

RELATED: The ORIGIN: Blind Maid Has Been Confirmed For PS4, Xbox One, PC, and Nintendo Switch

The most common form of botting is gathering bots that use professions to farm up herbs and mining nodes en masse. These are most common in Shadowlands within the zone Bastion, which has significantly fewer hostile mobs than the other three zones.

If you’ve ever seen five druids run by in travel mode and simultaneously grab the same Death Blossom, there’s an extremely high chance you’ve watched a group of bots run by you. While multiboxers do still exist, their numbers are greatly lessened by Blizzard banning input broadcasting software recently.

RELATED: You’ll Be Able To Kill Anyone In The Outer Worlds, Senior Designer Weighed In On This Difficult Design

The community has found a new way of stopping bots, and it’s hysterically simple. Previously, players would train mobs towards bots and attempt to get them to aggro onto them, killing them mid-farm.

But why resort to violence when you can do something significantly funnier and simpler to thwart the bots? Players have found that the bots will be stopped if one places a clickable toy in front of them, leading the bots to click it repeatedly without gathering anything.

This is likely because the botting software finds gathering nodes by searching for clickable and interactive objects, filtering out things like readable books and chairs. Botting software seems not to filter out the wide variety of clickable toys.

Players are able to essentially trap a group of bots by dropping a clickable toy, as the bots will click it without it disappearing as a gathering node would. Since it remains, they remain as well, clicking away until the toy’s duration runs out.

RELATED: DOOM Eternal's Spec Requirements Have Been Revealed By Bethesda And iD Software

There’s been a good amount of success to this, though many players remain bothered that they even need to discover strategies to deal with the botting that most players feel Blizzard should be able to handle by now.

Either way, it’s a fun and quick way to stop some bots, though some of us may not find it as fun as killing them in War Mode or other more violent methods. If you see bots running around en masse, drop an interactive toy to leave them stunned for a good while!