Titanfall 2 Ultimate Edition Is Now Available For $7.49 Through The PlayStation Store 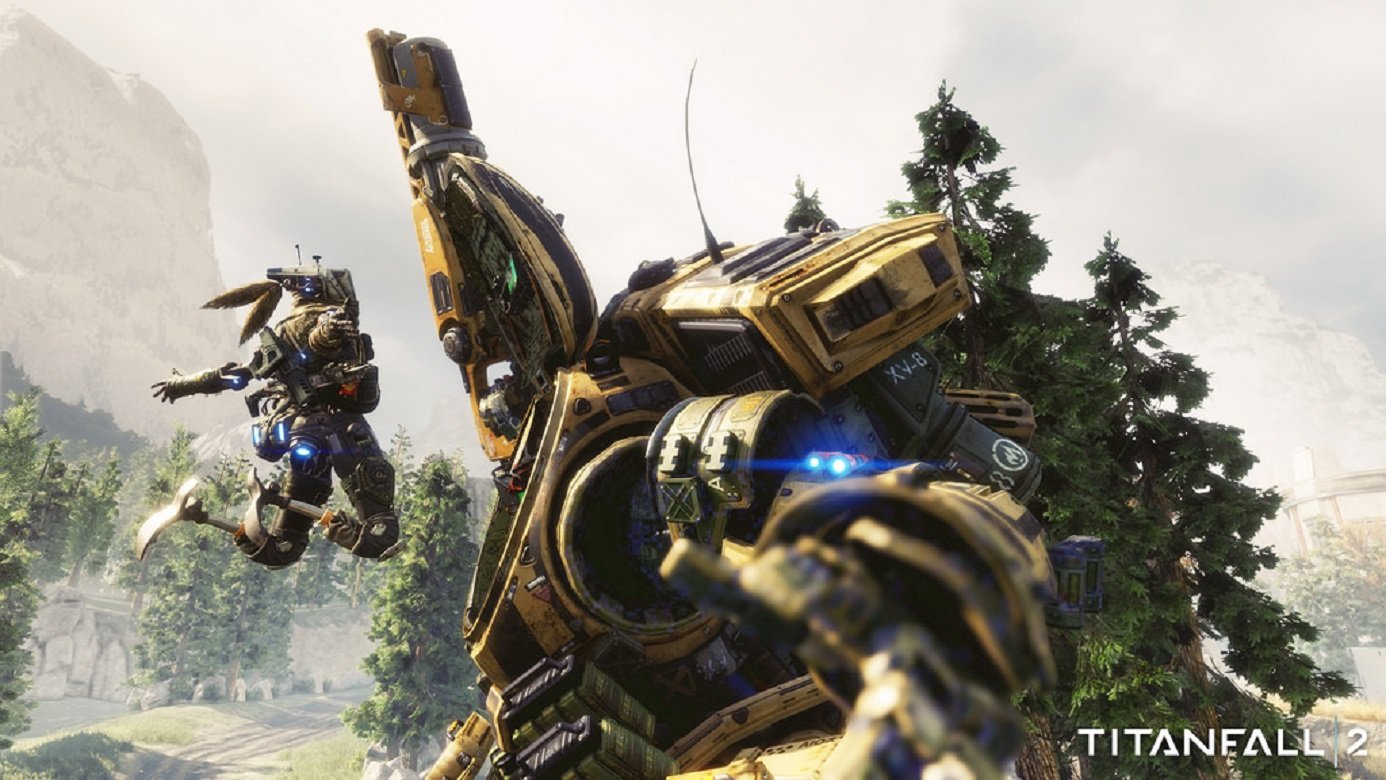 The PlayStation Store is an amazing resource to PS4 users. Every month, a lot of games go on for sale. These aren’t just throw-away titles either. Most of the time, they’re popular AAA games that have sold exceptionally well over the years.

Now, for a limited time only, you can get the amazing Titanfall 2 Ultimate edition for only $7.49. This is an incredible deal that you shouldn’t pass up. This first-person shooter is the sequel to the original Titanfall, which came out in 2014. It features the Source engine and was developed by Respawn Entertainment, who most recently came out with Apex Legends.

This first-person shooter is worth exploring. It builds off of the success of the original, featuring powerful mechs with unique weapon capabilities. They’re massive in scale and truly make you feel like a modern-day warrior, where nothing can put a stop to your assault.

Where the first Titanfall lacked in story and character development, the sequel seems to have gotten right. You take on the role of Jack Cooper, a rifleman who teams up with a Vanguard-class titan. The combination of the two works exceptionally well. The artificial intelligence of the titan plays well with Cooper’s more fleshed out personality.

There is a total of nine chapters in the main story, with beautifully scaled levels that will have you immersed from the very beginning. There are many structures to explore, as well as weapons to master. Despite how large the titan is in this game that you control, the levels still feel just as massive. There’s plenty of room to jump, wall run, and sprint throughout the various sections of each level.

When you’re out of the titan, you’ll notice the immense scale right away. Respawn Entertainment got this design aspect down perfectly. The gameplay is just as addicting as it was in the original, too. You’ll enjoy moving your huge titan around and performing combat maneuvers.

You can’t just blindly blast your way through enemies either in Titanfall 2. You must use tactics to avoid electrical discharges, hazardous waste, and extreme temperatures. The amount of thinking you’re forced to do is a nice change that the original seemed to lack.

The Ultimate edition comes with a lot of bonus material too, which is perfect if you’ve already played the regular version before. Again, you can get it for only $7.49, a deal that certainly is worth taking up.