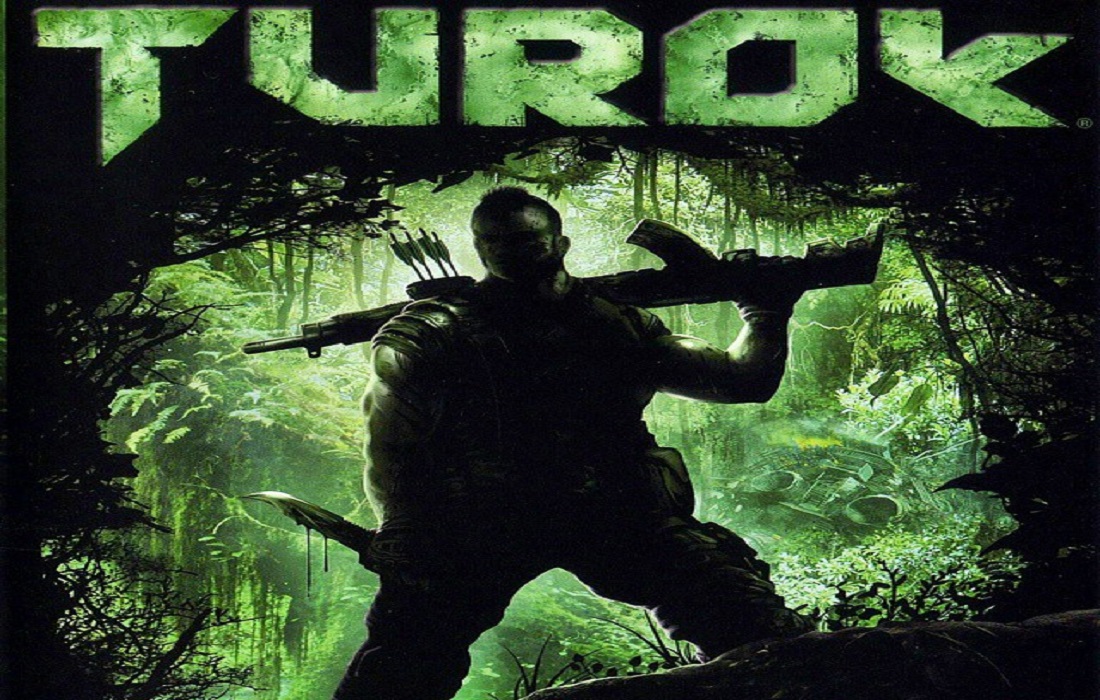 There’s never been a better time to be a Nintendo Switch owner. In the past few months, some amazing games have been added to this popular console. You can add Turok: Dinosaur Hunter to this incredible list.

That’s right. This iconic N64 game has finally made its way onto the Switch platform, and fans are pretty stoked about it. This isn’t just a generic port, either. It has received a massive upgrade in terms of graphics. Right when you boot it up on the Switch, you notice sharper images and better colors. The fog that was in the original N64 title has dramatically been reduced.

Another major upgrade has to do with the controls. The original Turok has one major shortcoming: the one analog stick. It made maneuvering Turok around various stages incredibly difficult. Well, in the Switch version, you now have the ability to use both analog sticks. This control scheme is a welcome addition. You can finally play Turok the way it was meant to be played when it first hit the market.

There are also plenty of customizations you can make to the visuals and gameplay. Once you go into the settings, you can adjust the way the picture looks. You can even revert back to the single analog stick, for a nostalgic gaming experience with added difficulty.

How does Turok play on the Nintendo Switch, though? It’s still as fun as ever. Taking down various dinosaurs and bosses is so pleasing, especially when using the Switch’s portable design. You can play Turok with a handheld device, creating a whole new experience you have to see for yourself.

If you’ve never played any of the Turok games before, playing on the Switch is the way to go. You’ll experience some incredible action. Also, for a game that’s several decades old, the gameplay still holds up for a first-person shooter. You’ll have fun taking down enemies and collecting keys to move onto the next stage. From start to finish, Turok is a joy to play when you have some free time.

Turok: Dinosaur Hunter is currently available through the Nintendo eShop. It’s a great addition to the shop and really shows what the Switch is capable of. It will be interesting to see what more classic N64 games get added over the next few months. Nintendo is constantly giving gamers unique experiences and great value for their loyalty.

Titanfall 2 Ultimate Edition Is Now Available For $7.49 Through The PlayStation Store