Owlchemy Labs has announced Vacation Simulator for PS VR, and it is coming with a splash. The game is released and is adding its most intricate and technical detail, water! The game is a simulation of the “perfect” vacation, allowing users to enjoy interacting with virtual NPCs as they vacation. The game has no story, no real objective, and no worries as you enjoy a simulated vacation.

The company knew from the beginning that water would be a big part of their game. Large bodies of water where the player can stand are featured in all three of their destinations. Making water work in a virtual realm was a challenge for the development team as so far in VR it has not been done well.

The beginning of their journey was to have experience on a beach that both looks and feels good. They consider that this is one of the essential features of the vacationing experience. There were multiple ways of rendering the water, and they learned a lot about how feeling water changes in the VR experience.

Common tricks for VR water just felt flat and uncomfortable. Rather then feeling like your standing in water, it feels as if your standing inside a solid object. The waves can animate to intensely and gave early testers a feeling of motion sickness. The ocean needed to be colorful but still be comfortable to stand and splash around in as that is an essential feature in every vacation experience.

The developers worked hard to try to create a system that makes objects bob around and provide satisfying splash and ripple effects for players. This system helps craft the dynamics of the game as objects must react accordingly to the digital water. The game system automatically figures out the best way to make things float based on their shape, volume, and other factors giving them a sense of realistic physics.

Through the companies work, they found a way that large bodies of water could render quickly on most systems allowing the world of Vacation simulator to feel authentic. VR has had long term battles with objects feeling to synthetic, weight not working correctly and players finding themselves just flailing about. Although comical, these effects are not intended for most games and players are seeking the more authentic experience on VR every chance they get.

The game is set to release on June 18th for PlayStation VR and is sure to keep players splashing away for hours and enjoying the best digital vacation on the market to date. 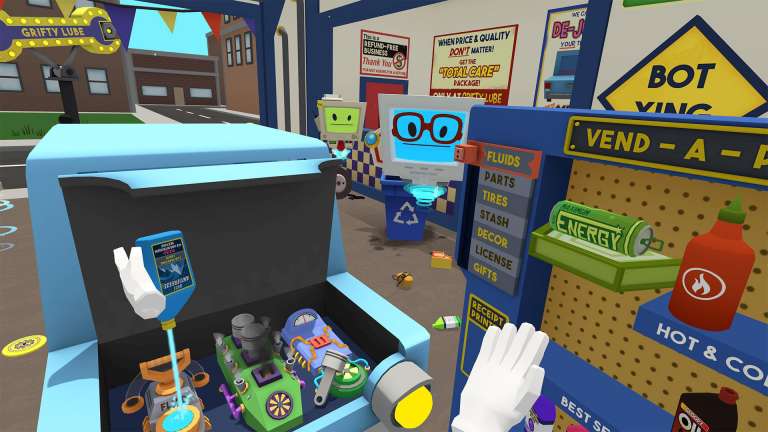 Jan 12, 2020 Joshua Goodpastor 17980
Job Simulator launched in 2016 and brought an interesting concept to the VR community. This is a game where you get up early, leave your home and... 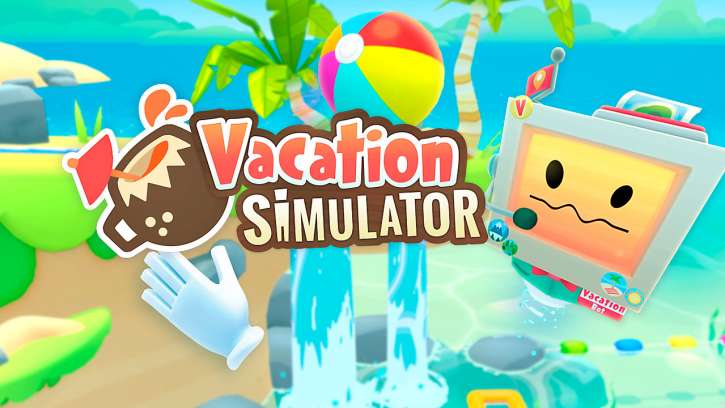 Jun 18, 2019 Joshua Goodpastor 3310
Owlchemy Labs has announced Vacation Simulator for PS VR, and it is coming with a splash. The game is released and is adding its most intricate and...