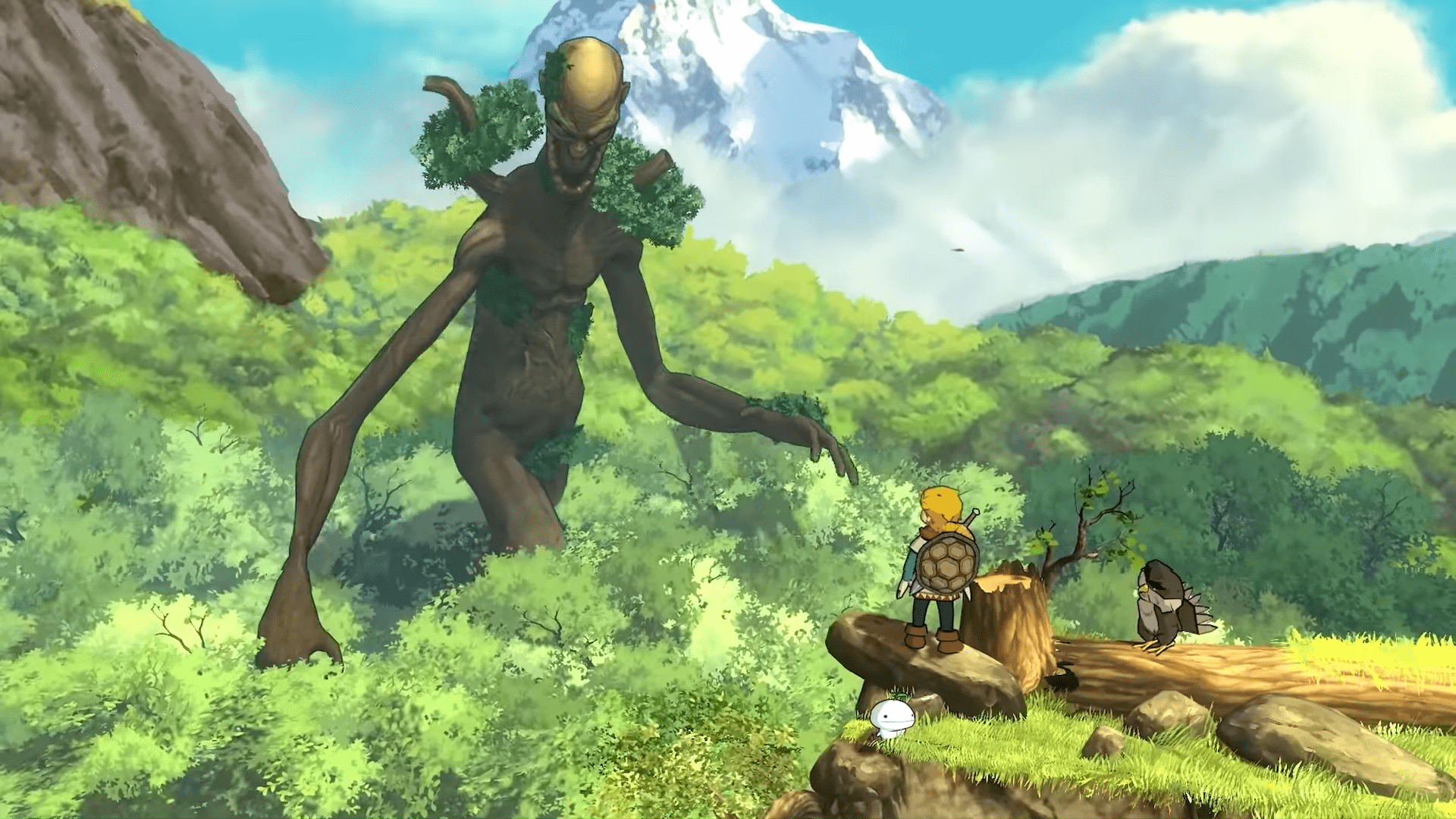 Baldo gets an official announcement trailer from Naps Team after some earlier gameplay trailers at the end of May 2019 in the run-up to E3.

This cel-shaded puzzle adventure game looks inspired by Breath of the Wild and Studio Ghibli.

Set in the world of Rodia, this medieval puzzlescape will be a big hit for those who enjoyed Breath of the Wild. As the only information about the game we have, the description from the game’s trailer, states: “a journey into a magical land full of mysteries to discover.” The game will have an open world map with the main quest and side quests.

From the trailer, there looks like lots of weird and wonderful monsters, some of which like they’re straight out of Spirited Away. It also appears there are different puzzle platform elements, which are very reminiscent of a dungeon run in Zelda with the graphic style of Ni No Kuni.

Described as an “action adventure RPG”, there’s also something a bit Fable-ish about the character design and world design. With the glimpse of some special powers and collectable items, the game is shaping up to be an interesting release, though there’s no clue as to when it’s coming out.

The only information available about the game so far is the description at the bottom of the trailer, and its Facebook and Twitter pages. Its first trailer has over 1.5 million views on the Studio Ghibli Facebook page itself, which suggests the Italian development team might have taken direct inspiration from the Japanese animation studio.

Baldo’s first screenshot was posted on Facebook way back in February 2017, which means the game has been in development for a while. Naps Team didn’t opt for a Kickstarter campaign to get their game going and until these recent trailers, marketing for the game has been sparse. A look through their Facebook page is recommended for those who want more information about the game.

With no release date, Baldo does come to PS4, Xbox One, PC and Nintendo Switch. With two years of development under their wing and recent announcement trailers from Nintendo and PlayStation, we could see a late 2019 release for Baldo. 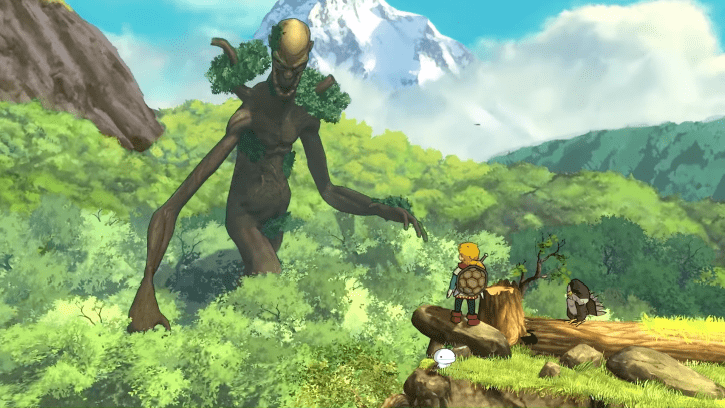 Jun 18, 2019 Harry Alston 13490
Baldo gets an official announcement trailer from Naps Team after some earlier gameplay trailers at the end of May 2019 in the run-up to E3. This...