Overwatch League – JJANU States That Mayhem Have Declined Option For 2021, Open To Other Teams 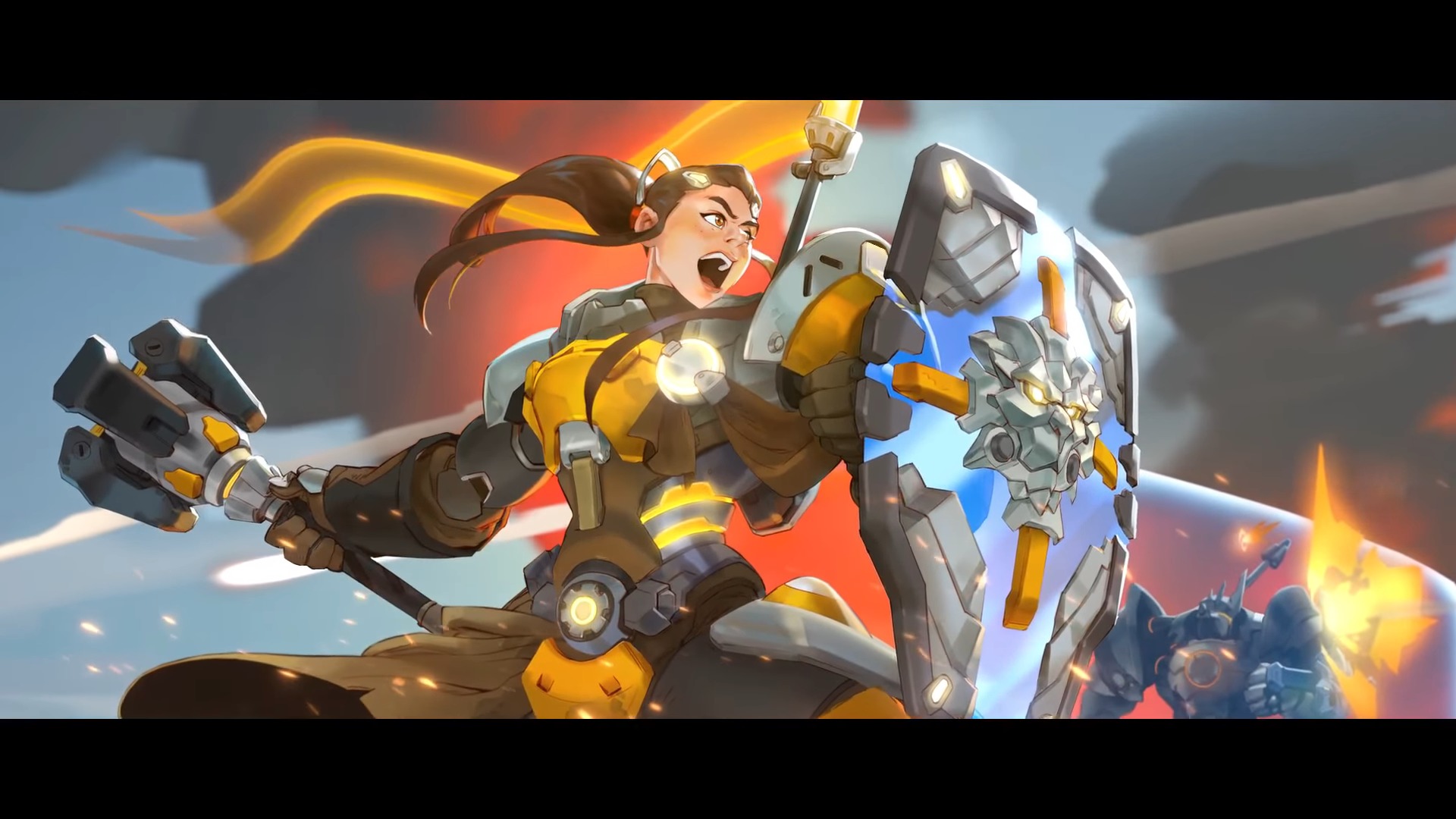 Here’s a hot one that is coming as part of the Thanos snap; off-tank player Hyeon-Woo ‘JJANU’ Choi has been a strong aspect of the Washington Justice.

Admittedly one of the very few in the past season: the Washington Justice went 4/17 in the 2020 season and managed a second to last place finishing in the standard season standings, ousted from dead last only from the peculiar Boston Uprising.

RELATED: World Of Warcraft Comes Up With A New Equipment To Allow Players To Walk On Water

This isn’t to imply that JJANU is, in any form of the word, lacking skill.

He was a member of the legendary Team RunAway in Korean Contenders that managed their own Cinderella story against overwhelming odds, and then became a part of the powerhouse of the Vancouver Titans before that all fell apart on the back of culture shock and allegedly difficult living conditions.

Then JJANU shifted into the Washington Justice with his unrivaled sense of vision for fight developments and compositions. The Thanos snap is affecting everyone in the Overwatch League, however, and even legendary names are apparently not protected.

The Justice have declined my option for 2021, we are still in talks for my return but I am open to hearing offers from other teams as I make my future plans. I can be reached at [[email protected] or discord JJANU#6672].

It’s worth noting that the Washington Justice can still renegotiate, but JJANU is clearly willing to paly the field a bit for someone who is willing to spend more for a star of the scene; we could still see him donning the red white and blue come April, but he could also be picked up on any other team that actually has cash to spend.

This, the current economy that has resulted from a global pandemic shutting down homestands (where organizations were planning on making back a bit of the hefty buy-in) and the resulting online play, has many organizations within the League reportedly with their back against the metaphorical wall.

Low funds, an ever-looming pandemic that seems immortal, and stars knowing what they were worth in 2019 have resulted in this fantastic disaster that has more than a few Overwatch Leagueplayers screaming into their microphones during streams in frustration.

For everyone except the core of the San Francisco Shock, of course, who are apparently as infallible as the pandemic itself.

What the next season could possibly look like that would offer organizations a bit more wiggle-room along with the opportunity to recoup some of the cash that they’re clearly strapped for is currently anyone’s guess.

What is currently known is that people are shifting scenes more than ever, often in the middle of ongoing seasons, and big names are desperately looking for teams; even those that can only pay the league’s minimum mandated wage. It isn’t pretty.

Winter Might Be Coming - CS:GO Operation 10 Is Rumored To Deploy 'Really Soon'