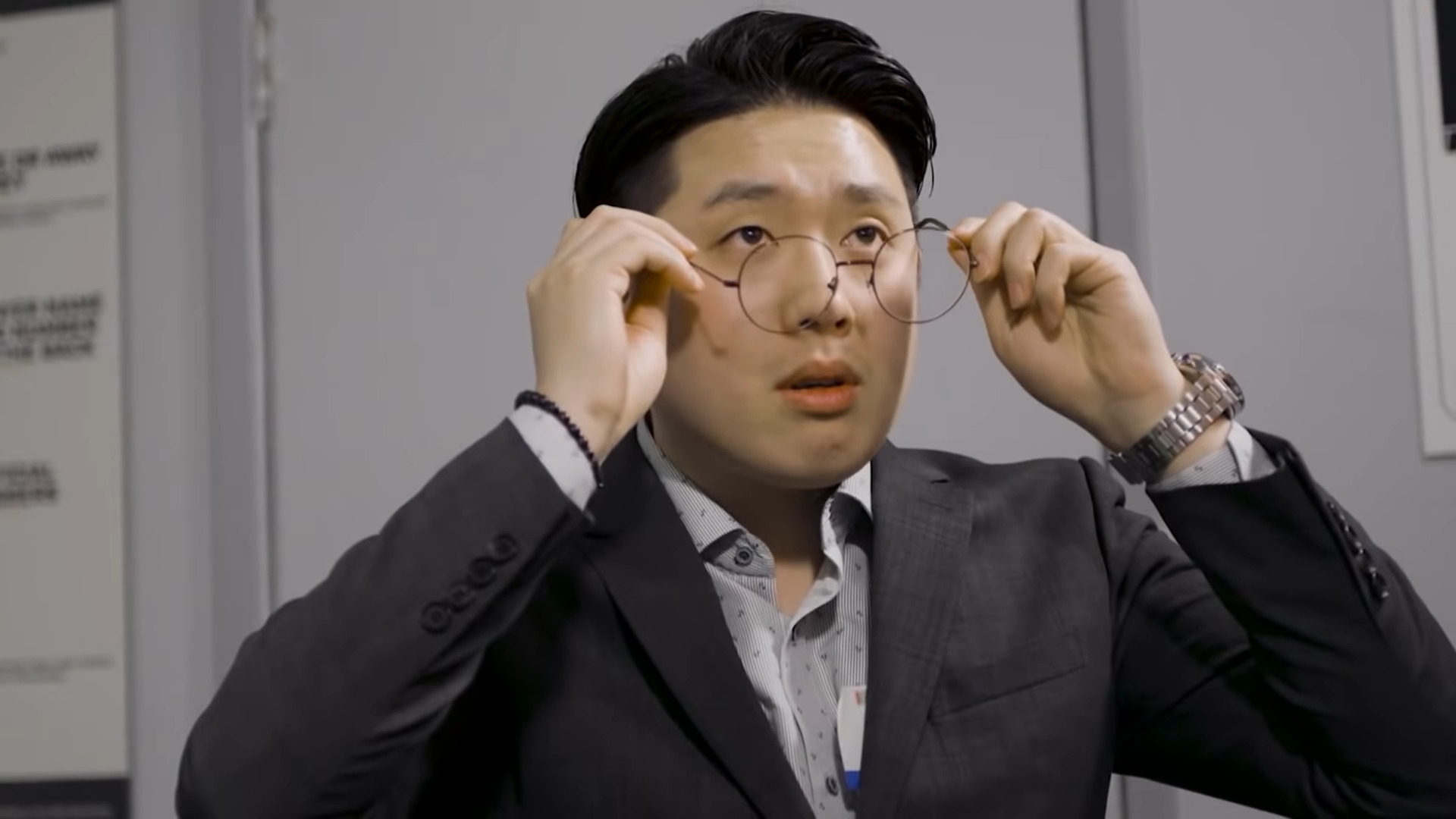 After disappointing a franchise and a few fans, Moon Byung-chul did not waste the second chance to prove himself as a top-tier coach. Though he struggled in the Overwatch League, he is now the most decorated and celebrated mentor as he bags the Coach of the Year. Moon is coaching the Shanghai Dragons for the 2020 season, the team that dominates the competition.

It can be remembered that the franchise made the infamous record in 2018 in all of the eSports as they tally a winless season out of 40 games. Though the management accomplished a complete facelift for the team in 2019 and a stage championship, the team and their fans have always carried the weight of their inaugural season.

He's led us through every meta and has brought us to the final four! Congratulations @moonbyungchul89 !#ShanghaiDragons #OWL2020 pic.twitter.com/RdVedQDHOe

Their Shanghai Dragons’ third season is a whole different story. They are at the top of their region’s and overall standings. With the help of their players such as this year’s Most Valuable Player Fleta, LIP, and Fearless, head coach Moon strategies his team’s strengths and weaknesses almost perfectly. The organization proudly tweets another individual performance recognition from the league, “He’s led us through every meta and has brought us to the final four! Congratulations, @moonbyungchul89 !”

The 31-year old coach is considered by many as a veteran as he has been around the industry since 2016. He has handled teams such as MMighty AOD, Ardeont, and LW Red, before getting signed by the Los Angeles Valiant. After the California-based team dropped Moon, he was asked to coach Shanghai Dragons’ Overwatch Contenders academy team, the Team CC. The group performed superbly under his mentorship, and the Dragons decided to hire Moon on their OWL team.

The award will shut any Moon doubters in the league after his stint with the Valiant. The L.A. team accumulated a 0-7 record, and many fans blamed the head coach’s decisions. The Korean coach boldly puts in Kim “KuKi” Dae-keuk as a support, instead of his usual main tank position, and benches veteran Scott “Custa” Kennedy. As history now unfolds before everyone’s eyes, it all worked out for the best for these players. Kuki is a nominee for the Coach of the Year, as well, for his leadership with the Florida Mayhem, while Custa joined the broadcast team of OWL.

The coveted award has cemented Moon as one of the prime coaches in the league. Catch the Shanghai Dragons continue their path in this season’s playoffs on October 8. They will first face the Philadelphia Fusion in the Grand Finals Weekend.