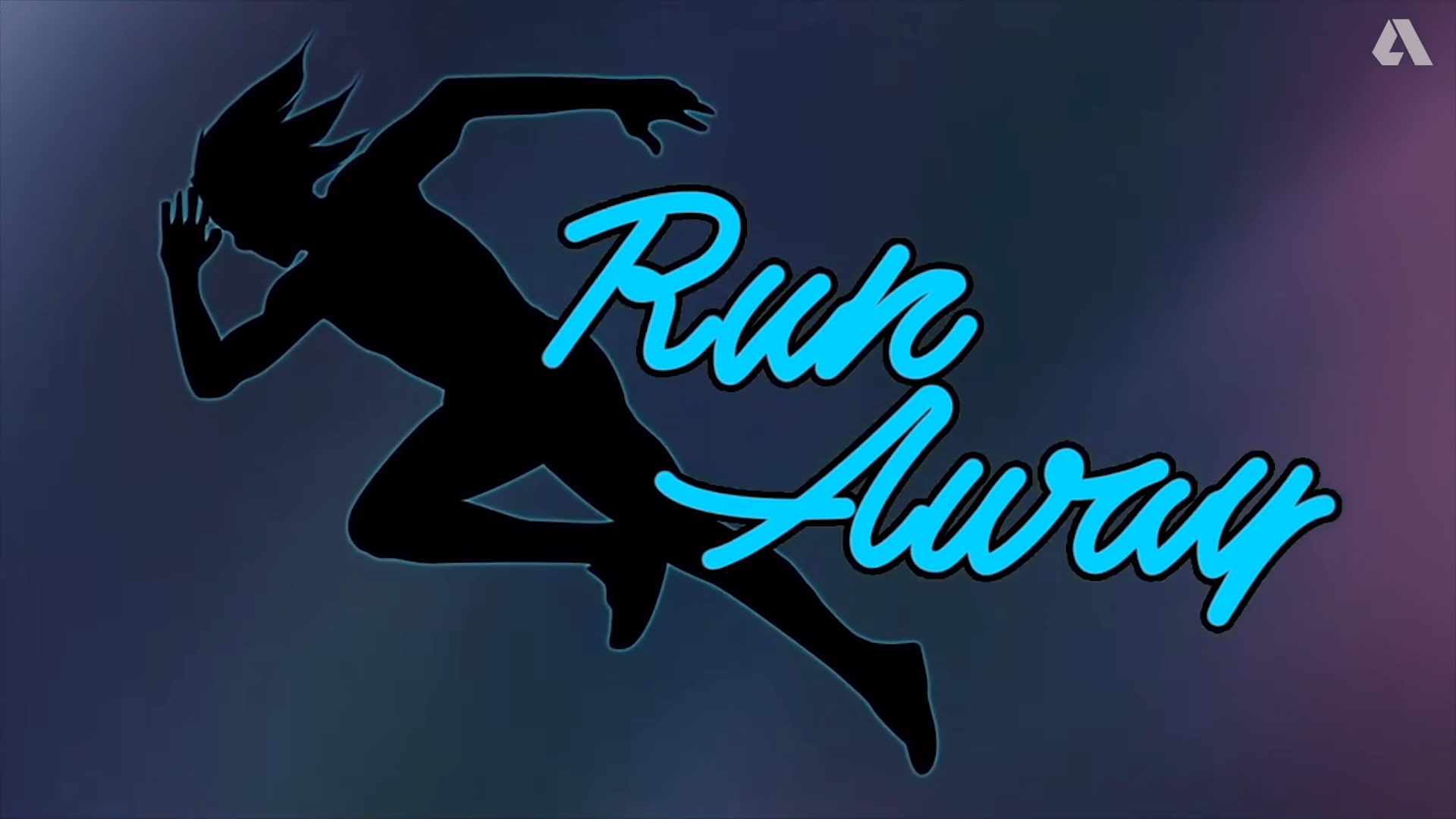 The Contenders League of Overwatch is where a lot of magic happens; young players prove themselves in what could be considered the pits of the professional Overwatch League, eager to prove themselves and reach the big paydays.  It’s where talent is found, the hype is generated, and crushing defeats experienced.

It’s also where the titans of Vancouver Titans got their start, in the team built by ‘Flowervin’ called RunAway.  Team RunAway had a very moving rags-to-riches story in 2018, with the entirety of the team purchased by the Vancouver Titans in a move that was not only unexpected but absolutely unprecedented.

Rumors abound about the current Team RunAway, and whether streamer personalities ‘Flowervin’ and ‘Runner’ have once again put together a juggernaut of communication, precision, and performance to be sold to a new Overwatch League team.

I will be casting the official English stream of the NeXT Autumn Grand Finals tomorrow at 4am PST. Runaway vs Element Mystic. It’s the last time this Runaway roster will play together before OWL 2020. Come check it out. https://t.co/Tj0PSHEnU9

Jokes aside, this match is promising to be an absolute beauty containing what could very well be pickups for Overwatch League teams that have been biding their time throughout the transfer window this season; New York Excelsior, as is understood, is still searching for an off-tank to fill the massive shoes of ‘MekO’ that has left the roster after two seasons with the almost-but-not-quite-finalists of multiple stages and seasons.

Each player that will be seen tomorrow could plausibly be picked up by a primary Overwatch League team, and palced in the rosters for the anticipated 2020 season.  If for nothing eelse but this, the match is absolutely worth watching.  Tensions will be high as each player strives to perform to the best of their ability for a chance at getting called up, and also for the prize pool of 150,000 CNY.

Element Mystic frankly looks to be the stronger of the two in this final, with a feisty combination of ‘Doha’ on DPS, and ‘AlphA’ on main tank.  While ‘AlphA’ is more comfortable on primary tanks of action, such as Reinhardt and Winston, he’s had a strong enough Orisa showing for the current meta that brought his team to the NetEase finals.  Element Mystic player ‘Doha’, on the other hand, cut his teeth with Sombra, Reaper, and Doomfist; his absolute strengths are easily found in this meta, and he has the fragging prowess to prove it.

Team RunAway, on the other hand, looked very strong up until this final, stumbling somewhat in their matchups.  If they can shake what appears to be the performance jitters, look for ‘QoQ’ to make massive space for the DPS on his off-tank role; he has shown to perform consistently, peeling for and managing incoming flanks to keep the backline supported.

I would like to see ‘Assassin’ get some time on his signature Genji, but it’s more likely we’ll see ‘Yaki’ and ‘Heesu’ join forces for their deep hero pool.

If Team RunAway can shake off the jitters, this is bound to be a better match-up than the Overwatch World Cup.  Which is a low bar to set, granted, but get hyped anyway.