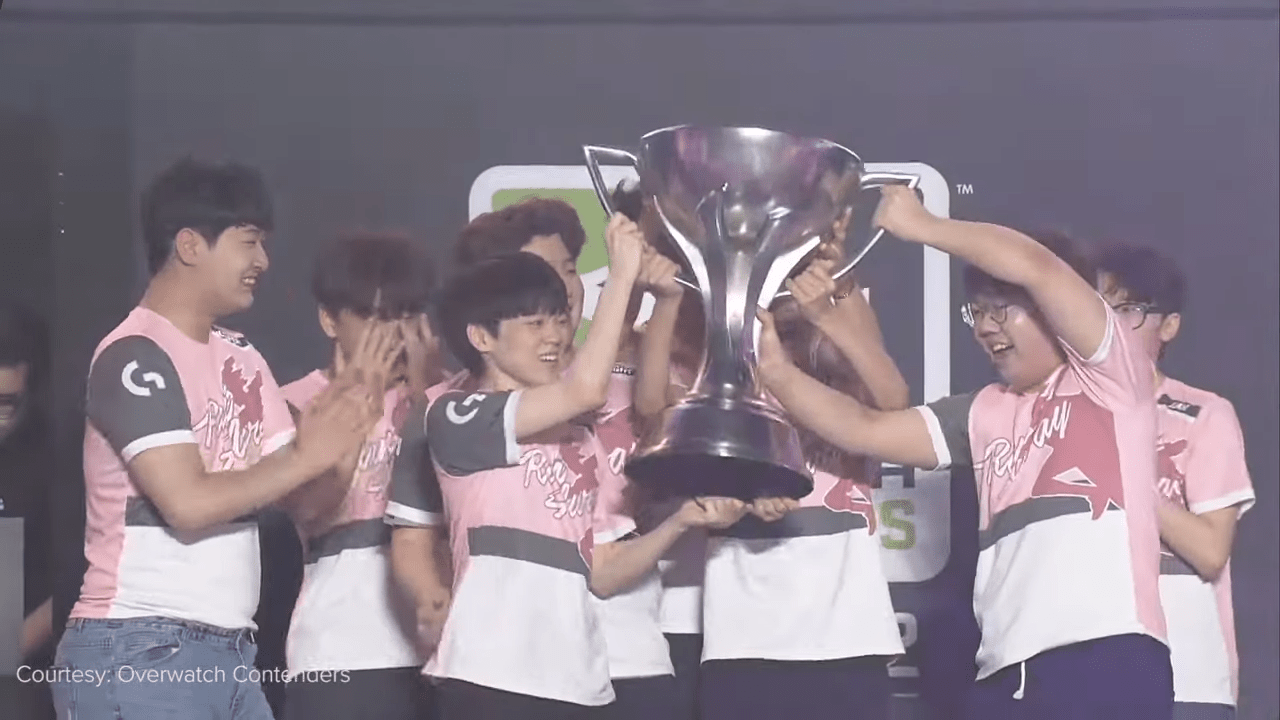 It’s still difficult to parse precisely what happened to the Vancouver Titans in light of their recent implosion that saw the much-beloved and wildly hyped Team RunAway part from the organization entirely. With NDAs being signed by everyone involved, it’s frankly unlikely that we’ll never get to see precisely what transpired that made one of the biggest names in esports simply collapse. Yet while many journalists are attempting to find precisely what chink in the armor was exposed, the legendary coaches themselves took to Twitch late last night to discuss their personal experiences with the Vancouver Titans organization, and the apparently inevitable tragedy that was to befall them.

Runner and Flowervin are now the renowned coaches that put everything on the line for a chance to win Apex and then Contenders, the Korean Overwatch competition that was stood up well before the Overwatch League was even considered. Sacrificing their financial health and future opportunities in their career, the husband and wife team of Runner and Flowervin never gave up on the bond that the roster had developed.

When RunAway famously topped the Apex League, offers came in fast and furious, yet only one organization was willing to keep the entire roster together: the Vancouver Titans.

If you’re looking for the full story of precisely why the Vancouver Titans, or more so Team RunAway, is an internationally recognized organization with die-hard fans, theScore esports crafted a fantastic video that explores the monumental story of the RunAway that does a great job at bringing us to our current point.

To say that RunAway is one of the most beloved teams if only for their Cinderella story, is an understatement.

Fast forward past the glitz and glamor that was RunAway finally walking away with their Contenders win, and introduction to the Overwatch League, to the sudden internal dissolution of the Titans that saw the entire roster walk away. Flowervin hosted a Twitch stream with Runner talking about their experiences with the Vancouver esport organization, and it sheds a bit more light on the entirety of what could have happened behind closed doors.

The entirety of the stream on Twitch is in Hangul, yet a Twitter user by the name of passcode486 offered up a translation. You can find the original Twitch video featuring Flowervin and Runner speaking in their native language here.

It’s difficult to link directly due to the number of colorful epithets; we’re trying to keep this a little bit friendly.

In the stream, Flowervin readily admits that they have not gotten in contact with the roster formerly known as RunAway, or perhaps more formerly (?) known as the Vancouver Titans. Flowervin alleges that the organization known as the Vancouver Titans requested her to take off ten days to come to do some photo ops in Vancouver, and she was relatively stuck in her hotel for eight days. The opportunity was squandered to drum up media hype coming from a new Contenders win, and one of the most famous teams in all of Overwatch coming to the Overwatch League. It’s a minor frustration, truth be told, although it does offer some light to the relative lack of preparation that the Canucks had when dealing with esports, and esport media.

They further bemoan a lack of foresight, and not opting to separate the roster for piecemeal contracts. Flowervin presumed that, being a new esport organization, the team would have far less to contend with than if they went with an already up and running organization.

A very interesting snippet leaked out from Runner during the stream, however. Runner alleges that the Vancouver Titans, as an organization, wouldn’t inform the players when matches were coming up. The roster themselves would find out far later than the rest of the teams, leaving little room for practice and scrimmages against a set team style.

Team RunAway continues in Korea, although in a bit of a different flavor, although they feel as though the soul of RunAway has died out. Further leaks and snippets of what precisely happened behind closed doors will likely continue to drip outwards as time progresses. As far as is known by the public, all former Vancouver Titan players are still interested in playing in the Overwatch League.