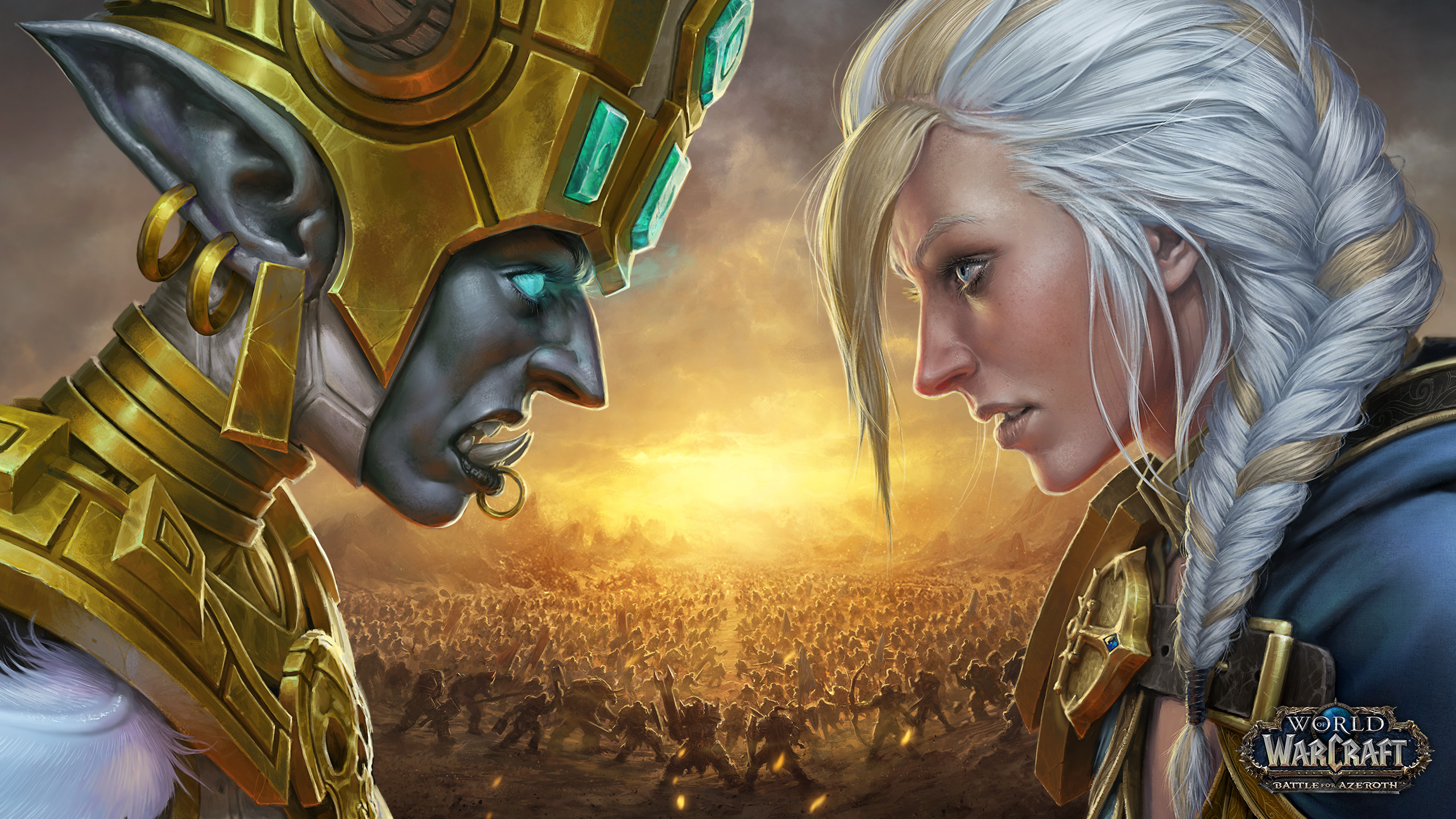 The World of Warcraft will get some cool features including the ability to walk on water in its latest update.

Once patch 8.2 goes live, players will have a chance to try on the “Inflatable Mount Shoes.” These extraordinary shoes will enable any mount to walk on water.

According to the live stream of the World of Warcraft, players can get passive buffs for their mounts. It will also help a lot in making the journey in Azeroth easier.

The live stream showed a preview of patch 8.2 dubbed the Rise of Azshara last Thursday and many expressed their excitement. Players can choose the inflatable shoes over the Water Strider that are unappealing to some. The Water Strider first came out in the Mists of Pandaria.

Jeremy Feasel, the senior game designer, said there was a problem on everyone utilizing the Water Strider all the time. The Water Strider actually allowed players to use to walk on water. The new equipment, on the other hand, will give players more choices.

Aside from the Inflatable Mount Shoes, Feasel also said WoW players can have the Saddlechute that works like a parachute. The Saddlechute will release a parachute automatically when players fall from a certain height.

Feasel also mentioned the Comfortable Rider’s Bardin which helps players to avoid being dazed while mounted.

There are no details yet on how players can get the equipment, but each of it has a unique passive. As long as the mounts are active, the passive will apply on all mounts. Feasel said players can choose mounts depending on their need.

Aside from these cool equipment, the latest patch will feature two new zones called Nazjatar and Mechagon.

To unlock the World Quests in Nazjatar zone, a player can do a quest line. Players can also see some rare mobs getting Azshara-themed fix. It will something different every time a player fights.

Each combat ally will get 30 levels and players may unlock the new abilities and rewards on these.

In the latest update, Hordes will meet a group of Makura, Giblin and Sea Giants, referred to as the Unshackled.

Meanwhile, the Allies will help a water warriors group. From there, bases can be formed for each faction. Base-building can be done with the help of combat allies

In Mechagon, on the other hand, players must build Rustbolt, the new main hub. The daily quests will be provided by three visitors who will come to Mechagon each day. Some rare items can be collected when players complete certain tasks.

Rumored as the largest content patch in the game’s history, Patch 8.2 will also bring a new dungeon. The dungeon is called Operation: Mechagon.

Plus, there’s a new raid called Azshara’s Eternal Palace on the way. As of now, eight bosses are known to be present in the raid including Naga Centaur and Rage of Azshara.