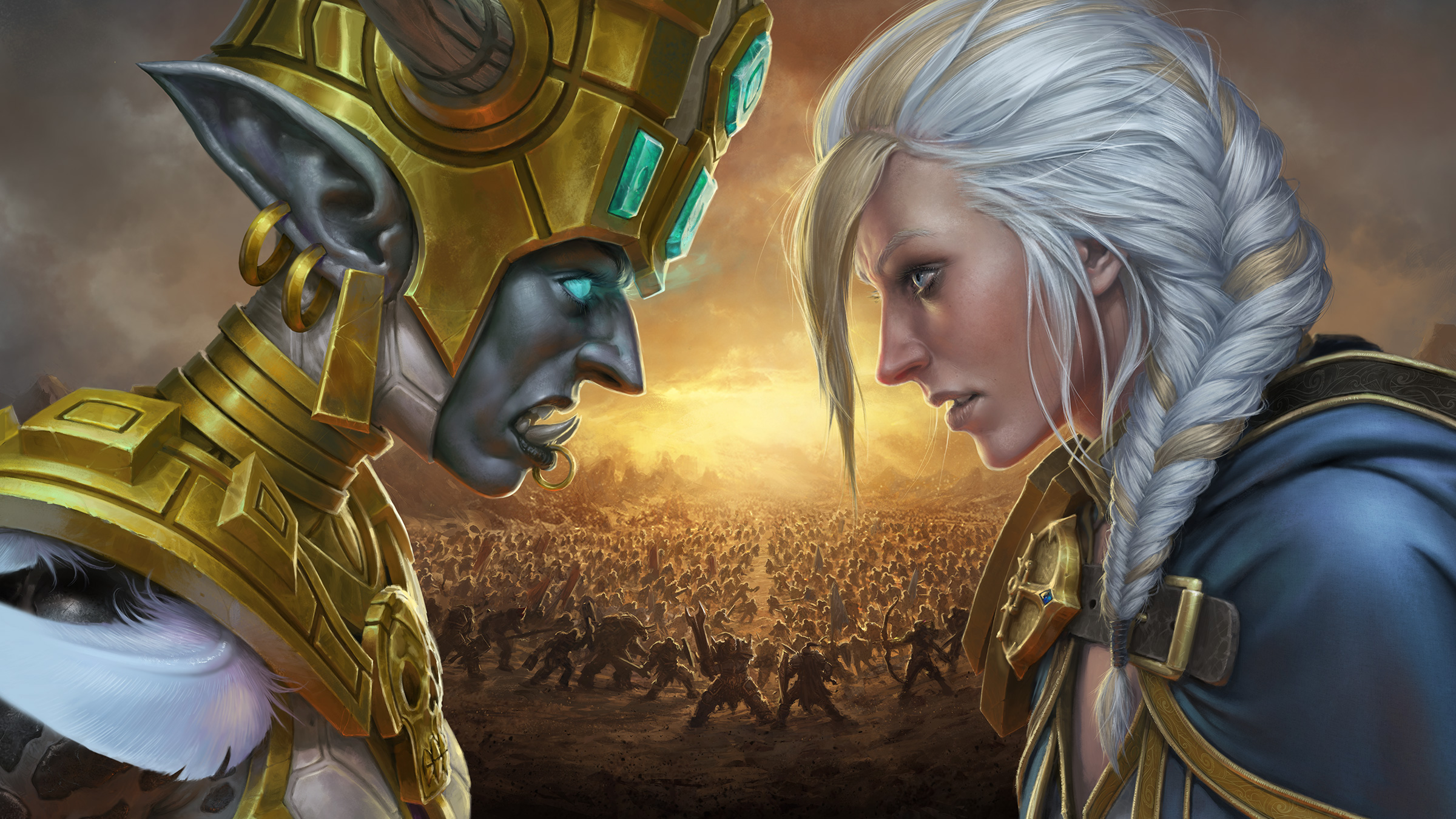 Since the launching of World of Warcraft: Battle for Azeroth last year, there has been a huge concern and it’s about the method how gamers earn gear and upgrade.

The game’s Azerite Armor method might sound cool and fun on paper, but players find it hard to upgrade their Azerite traits.

The system is bad, and Blizzard spent eight months in its attempt to fix the issue with interesting traits and minute tweaks. Thanks to the 8.2 patch because the whole system of World of Warcraft is being overhauled, and the game feels so much better now.

During the most recent livestream, Jeremy Feasel, the game’s senior designer has given gamers their first genuine feel of patch 8.2, which is known as Rise of Azshara.

It’s like any other major patch because there are new raids, dungeons, and zones. However, one of the most important features of this new patch is the overhauled Heart of Azeroth, and Feasel has given full details about it.

When the patch has been launched this summer, the Azerite Armor won’t be longer connected to a gamer’s Heart of Azeroth. Instead, the Azerite traits would be automatically unlocked so gamers can choose the traits that they really like.

The heart will now act like a Legion’s artifact weapon, and a skill tree will be unlocked as gamers farm Azerite and as its level increase. And the best of all, gamers will achieve a strong, active ability that they can utilize in battle.

The kicker is players can customize the abilities of their Heart of Azeroth. Feasel mentioned gamers should gain Titanic Essences because each of the essences has a minor and major power.

The major powers will give players special active abilities to help them amend their combat rotation. The minor ones are just passive buffs.

When a Titanic Essence has been put inside the major slot of the Heart of Azeroth, its minor and major powers will be activated. Players just need to note that the minor slots will only activate the minor powers. A fitted heart will grant a gamer four minor powers and one major power.

Players can gain the Titanic Essences from different activities such as PVP, questing, and from dungeons. They also come in various rarities, which can change how abilities function.

The progression system in Battle for Azeroth is much better now on paper, and it’s more rewarding and exciting. There’s no release date yet for patch 8.2. However, gamers can check its beta servers next week.