Minecraft Snapshot 20W46A: Powder Snow And Other Changes In The Newest Java Snapshot 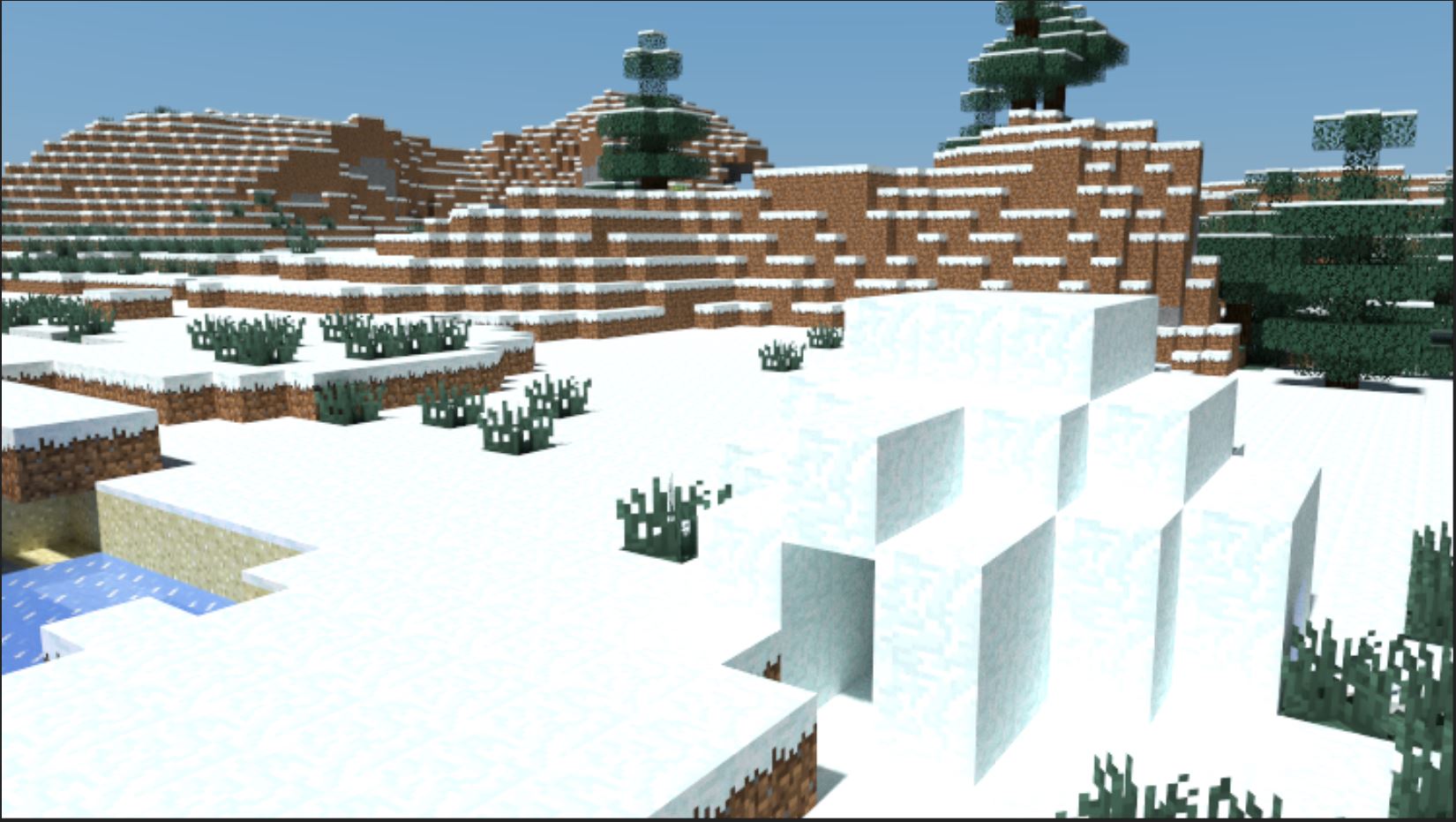 The Minecraft Snapshot 20W46A added in Powder Snow; this snow is significantly different from the already implemented snow blocks.

This Powder Snow does more than just slow down different Minecraft mobs, but also with the Minecraft Snapshot 20W46A update, Powder Snow can create the Status effect of Freezing.

This freezing effect would change how players view leather armor as previously the armor was largely ignored by many unless the player wanted to color the armor specifically.

The Powder Snow wasn’t the only change that the 20W46A snapshot offers Minecraft players; this snapshot doubles the range in which the lightning rod attracts the lighting; this range increase makes building a cotton house much more viable.

The crafting recipe for Copper Blocks has also been changed from requiring nine total Copper Ingots to needing just four Copper Ingots. This allows players to create double the Copper blocks with this new snapshot.

This snapshot also changes how the Sky color is processed; this snapshot has the Sky Color now varies smoothly when moving between different biomes. This creates a much more immersive gameplay experience.