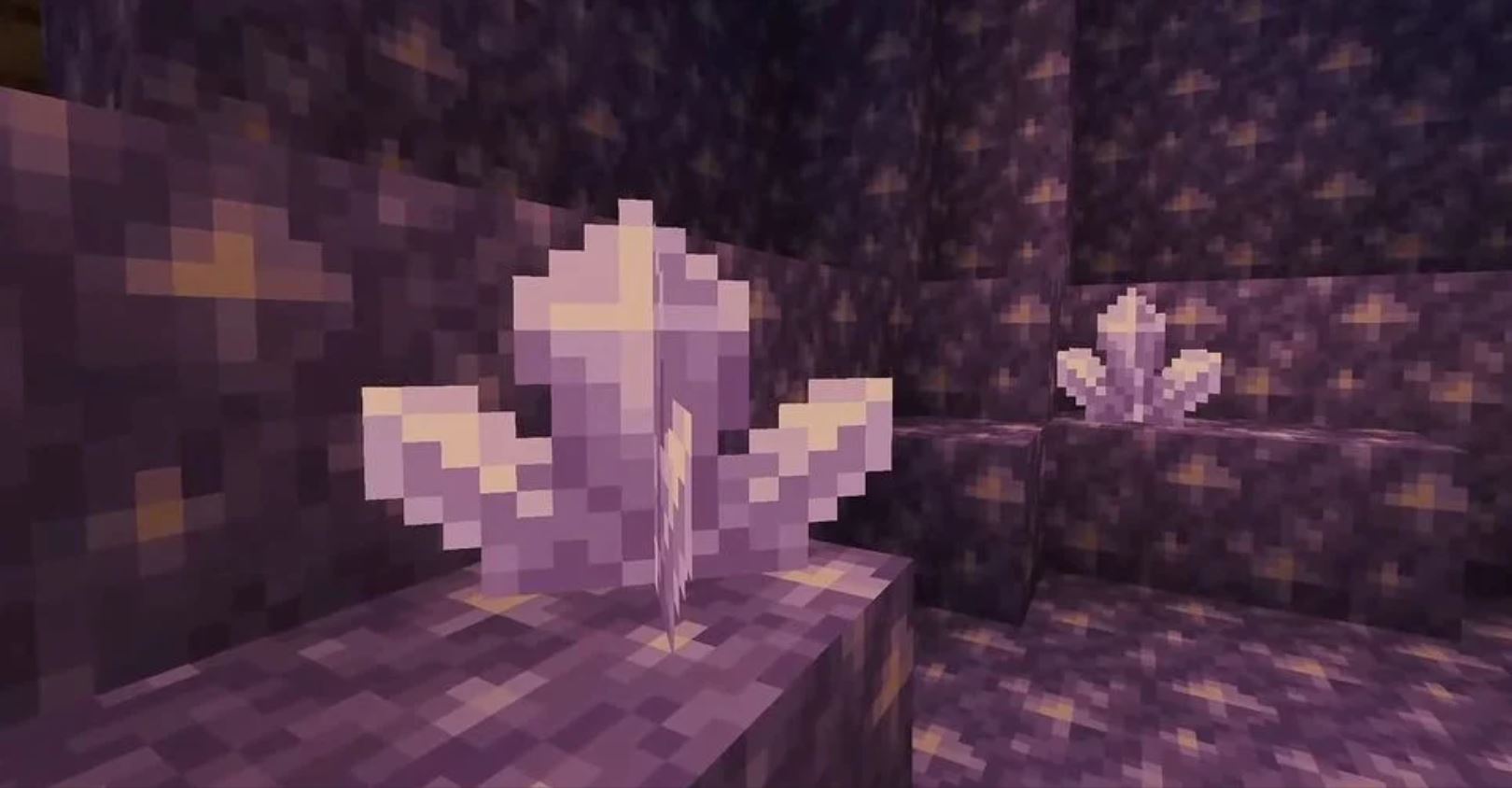 Minecraft is an incredibly popular game that has had its popularity significantly rise during the pandemic and quarantine. Minecraft currently has 131 million active monthly players who have only been bolstered thanks to the recent Minecraft Live event, which showcased the future Caves and Cliffs update.

Minecraft’s Caves and Cliffs has a large variety of features planned for Minecraft. Some features have been added to the Minecraft Bedrock Beta; Java Edition players now have the snapshot 20w45a, which adds various features to Minecraft.

In this most recent snapshot, the Goat mob have been added into Minecraft. The Minecraft mountain goat is a mob that enjoys knocking players off of mountains to have them fall to their death.

RELATED: CD Projekt Red Currently Working On 5 Different Games, None Of Which Are The Witcher 4

This snapshot is also added in Powder Snow, which allows players to sink into the snow block similar to a cobweb. The Powder Snow block and the Goat have already been added into the Bedrock Beta, but this snapshot looks to add many more blocks and features. 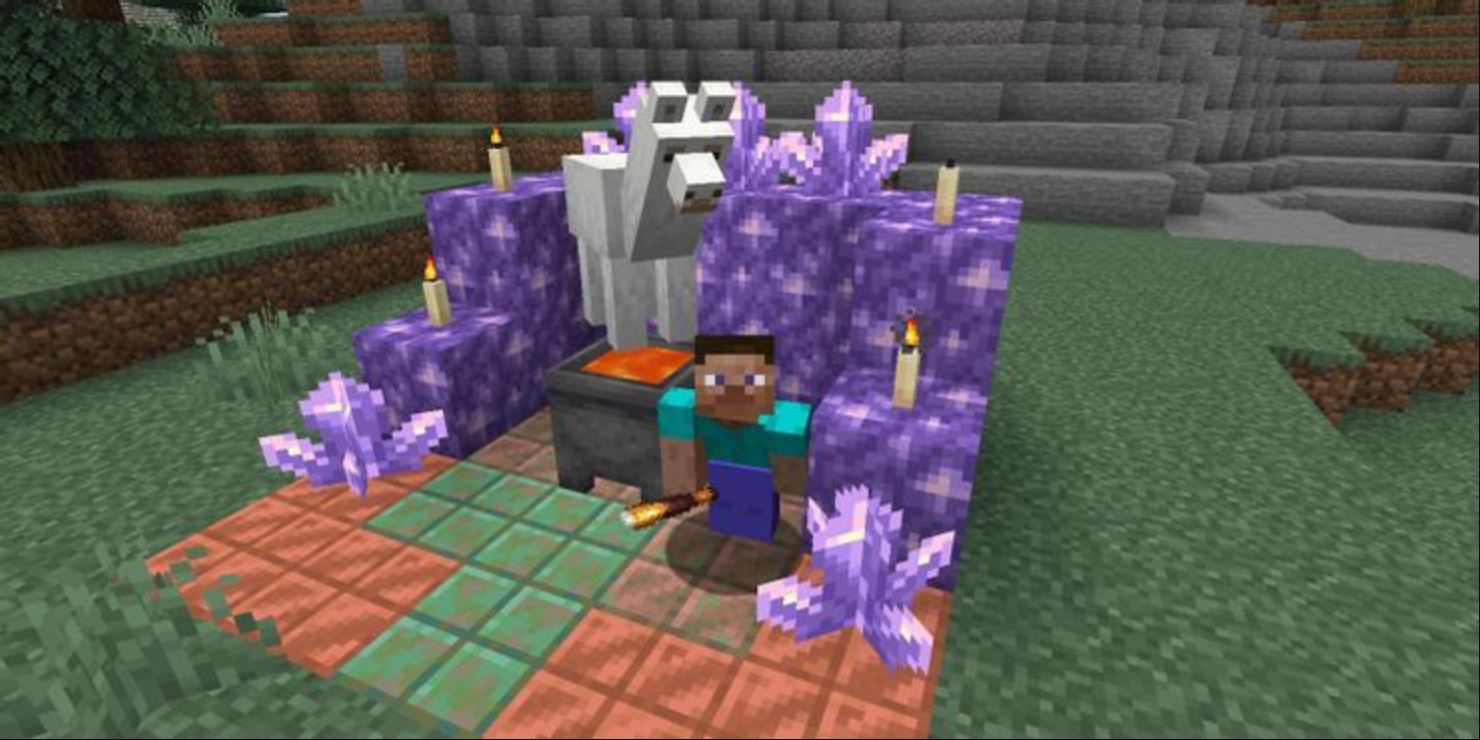 The new additions for the Minecraft Snapshot 20w45a include bundles, candle, lava cauldron, copper, amethyst, lightning rod, spyglass, tinted glass, and the ability to create a shulker. Hitting a shulker with a shulker bullet can make a new shulker.

Amethyst is more than just a singular block; with the addition of amethyst clusters, players can now create Amethyst blocks and Amethyst Geodes. The Amethyst Geodes are found in the Overworld, which has an outer layer from a new block called Tuff, and the second layer of the geode is made out of a block called calcite. 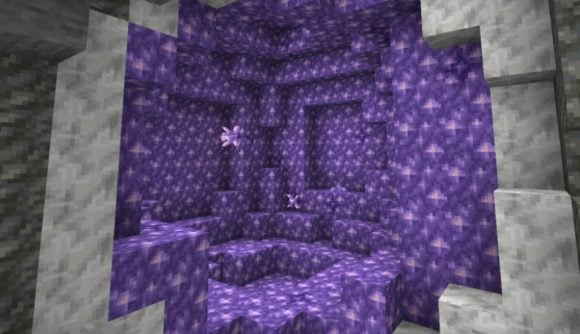 Copper is another minable feature added to this snapshot update. This copper block allows players to find, mine, and smelt the copper ore into various decorative blocks that will slowly rust over time. This rusting can have copper blocks slowly oxidize over time, shifting from a copper-orange to be a copper green.

RELATED: Blazing Chrome Brings A New Pixel Run 'n Gun Shooter To Consoles In An Epic Battle For The Future

The Lighting rod is a craftable item with the three copper ingot; this rod will attract any lighting in an area of 4 * 16 blocks. This allows for what would normally be devastating lighting to be avoided on wool creations.