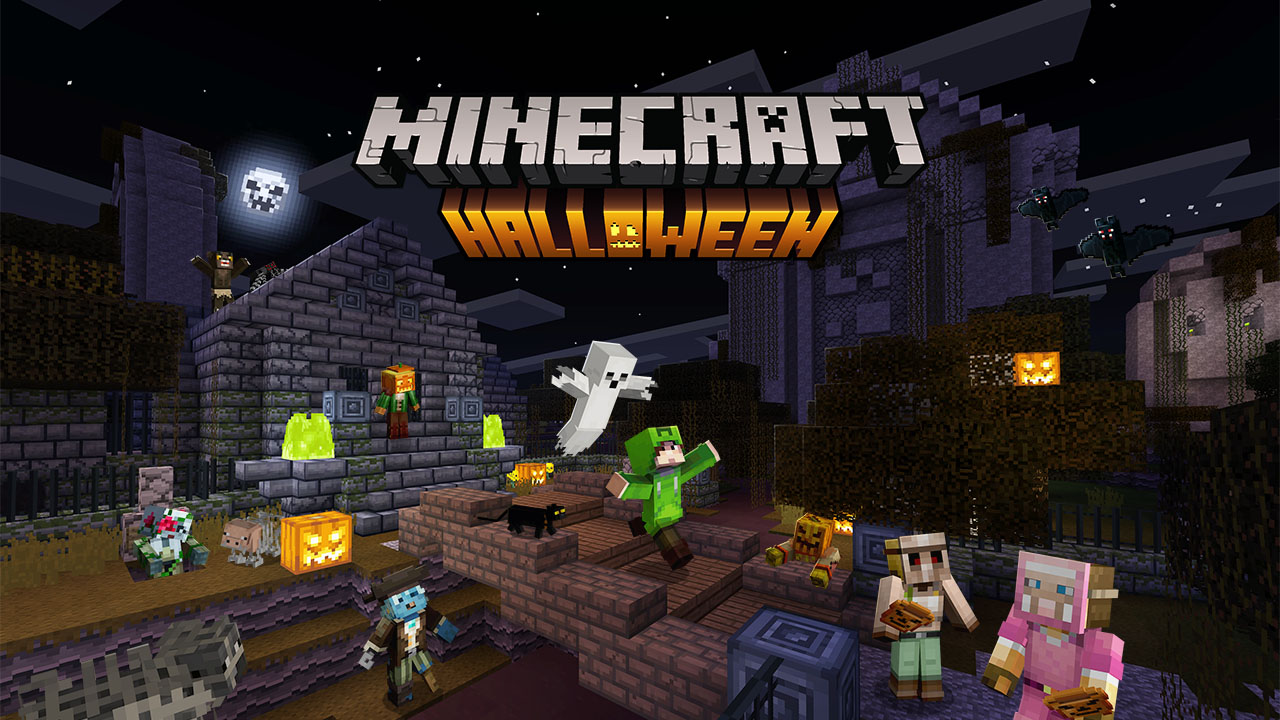 This increase in popularity motivates Mojang Studios, and other developers have led to Steve being added into Super Smash Bros and various other entertainment mediums. This has led to Steve and the Minecraft universe to be adapted for a variety of new players.

Minecraft has traveled to a medium that doesn’t require the Minecraft fans to pick up a book or start any video game time.

For Halloween, Mojang Studios have released DIY masks so that Minecraft fans can easily dress up as a variety of different mobs, both friendly and hostile. 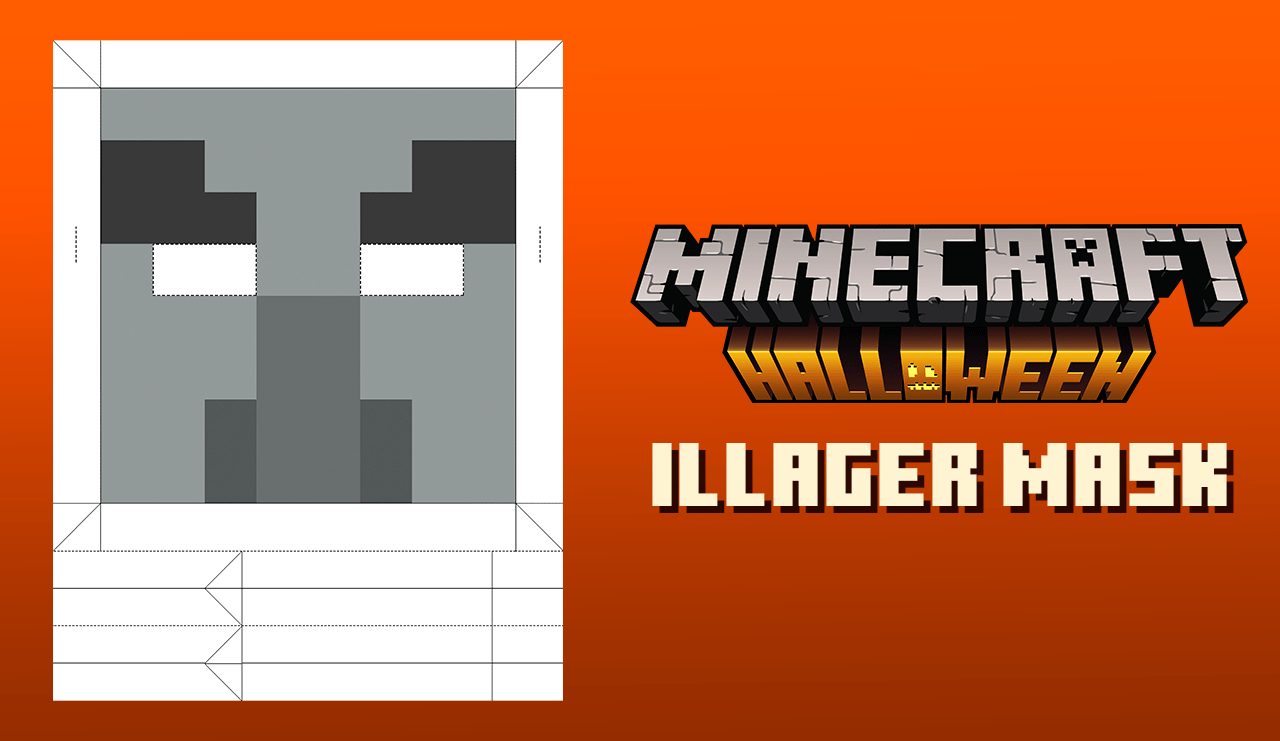 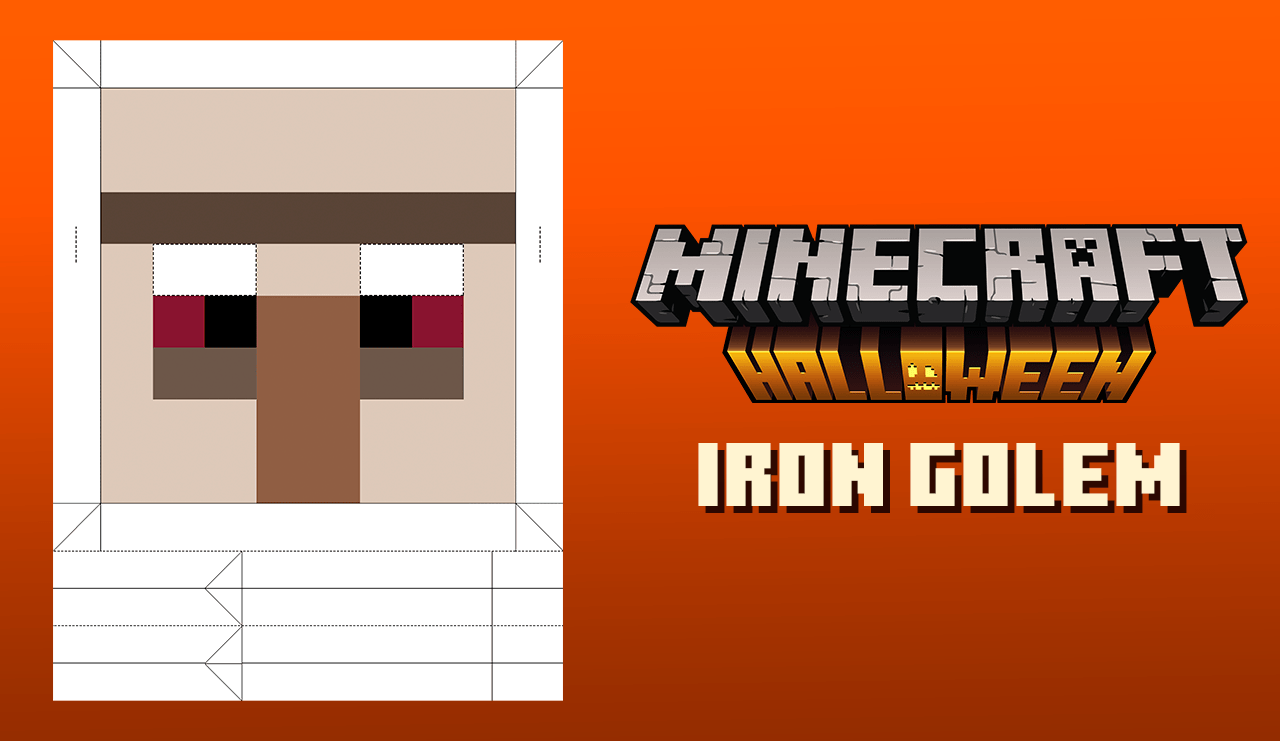 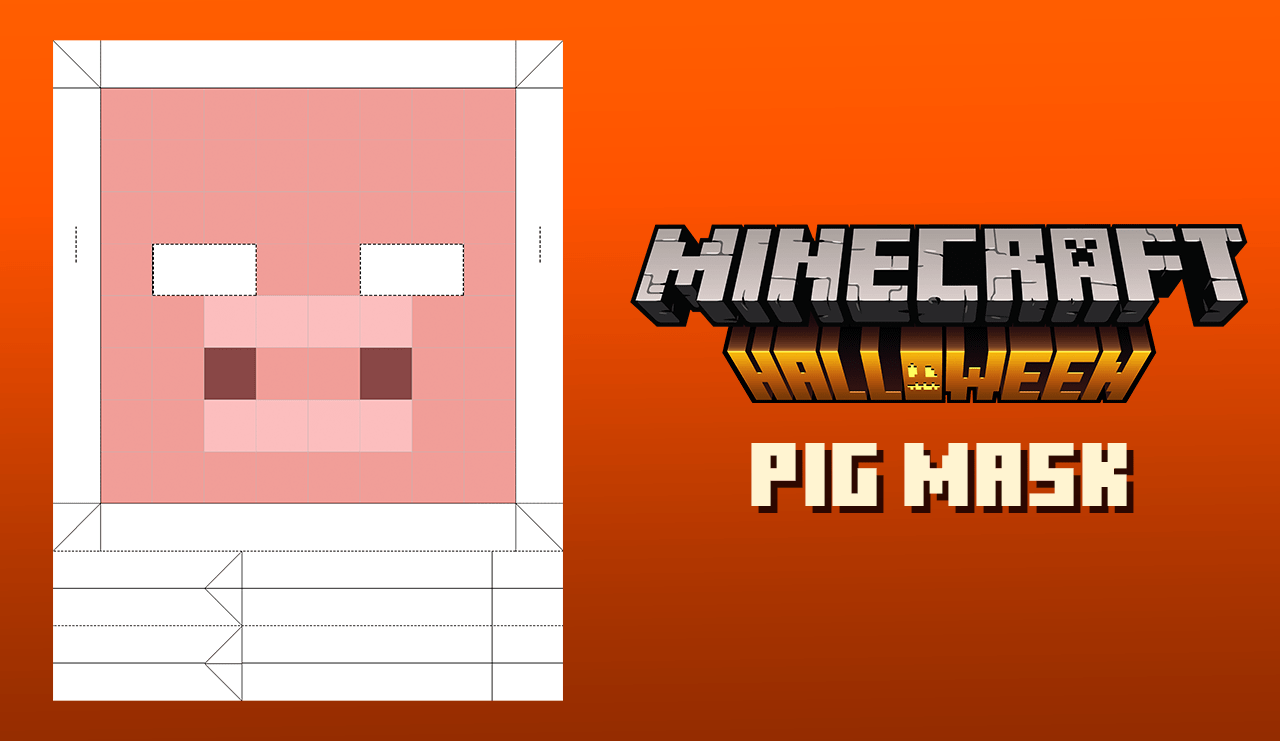 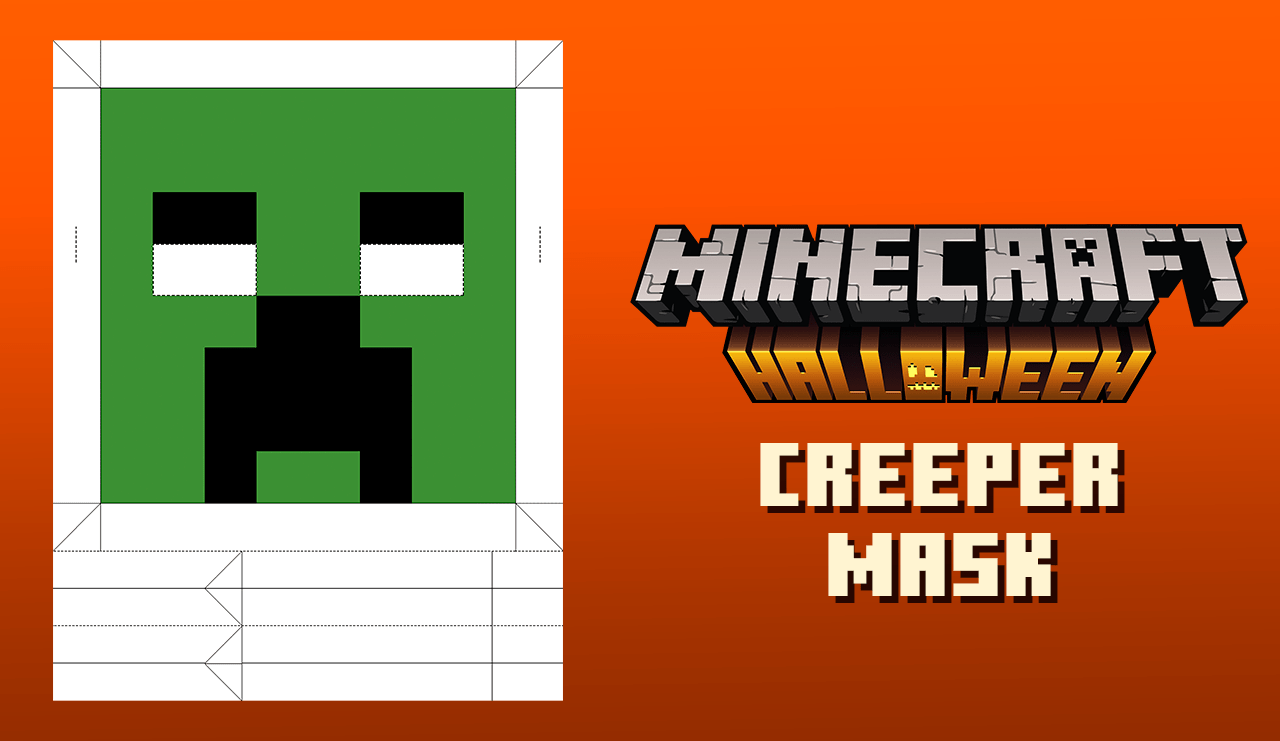 These masks range from a Creeper, Pig, Vex, Iron Golem, Spider, and even the Illager. This allows your costumes to be friendly like a Pig or an Iron Golem, or a hostile mob like the Creeper or the Illager.

These masks print on normal paper or card stock (which would make the mask more durable, but you’d need to have cardstock on hand, and not everyone does), making them very accessible for virtually any Minecrafter looking to get into the spirit of Halloween while isolating. 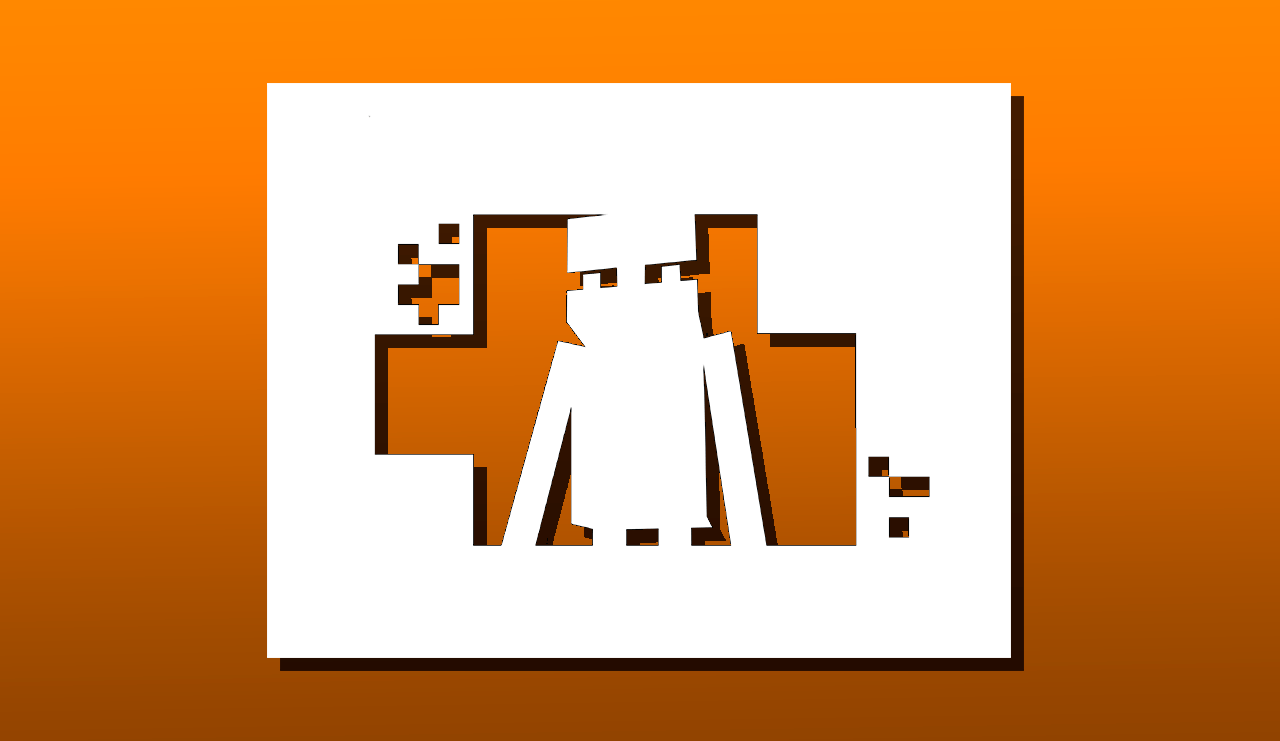 Mojang Studios releases these masks for free download, in addition to these masks, Mojang Studios has released Pumpkin stencils, which allows any Minecrafter to have an Enderman coming out from a pumpkin or have a Creeper face as the face of your pumpkin.

If players aren’t heading out to create costumes or don’t want to carve a pumpkin, then Mojang Studios have also decided to add new Halloween themed content to both Minecraft Dungeons and Minecraft. 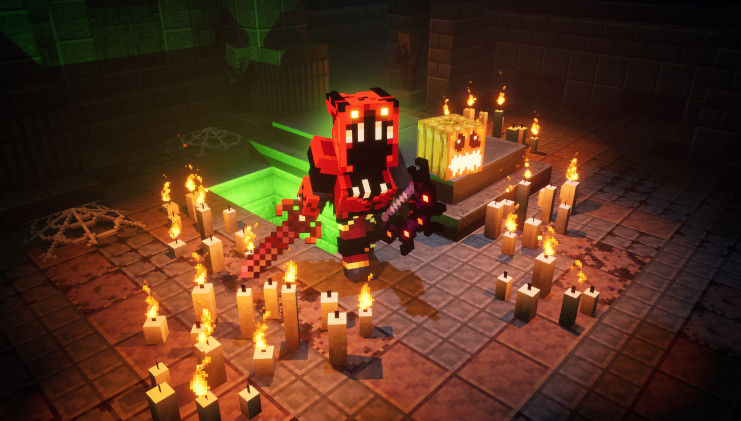 Minecraft’s new content will be starting on October 27th at 10 AM PST, and there will be items like a Free Skin Pack and even a super scary Character Creator Items. Sadly, The items will only be available until November 3rd at 10 AM PST, which means that players will need to download the new Marketplace items.

Minecraft Dungeons will also have a spooky scary update; this new event will be called Spooky Fall Even, which will have a time-limited Seasonal Trials will be supernaturally tricky challenges and otherworldly rewards.

OWL - Vancouver Announces They Will Re-sign Roolf, Dalton, And ShRedLock

Oct 25, 2020 Evan Federowicz 1170
Minecraft is a vastly popular game, which has had it's popularity only increase throughout this quarantine and pandemic. Minecraft currently has, on...

Oct 25, 2020 Evan Federowicz 1130
Minecraft is a game that has gotten so popular, even before the quarantine and pandemic, originally having 126 million active monthly players. Still,...

Oct 24, 2020 Evan Federowicz 1480
Minecraft's popularity has only been rising during this pandemic and quarantine; Minecraft currently has 131 active monthly player base. This large...