Minecraft Snapshot 20W28A: A Snapshot That Brings The Ability To Create Custom Biomes!

Minecraft just released the Nether update. This update entirely largely re-worked the fiery deception! This update had changed the mobs, the various structures when compared to before, where the Nether only contained the Nether fortress, and the biomes have gone through various changes. This update was released back on June 23rd, and many players have been enjoying it!

Some gameplay changes that have taken place in the Snapshot 20W28A include adding the ability to use the Nether’s Blackstone to craft Brewing stand, and now when the Totem of Undying is activated, it will give the player fire resistance status effect for a total of 40 seconds when activated. 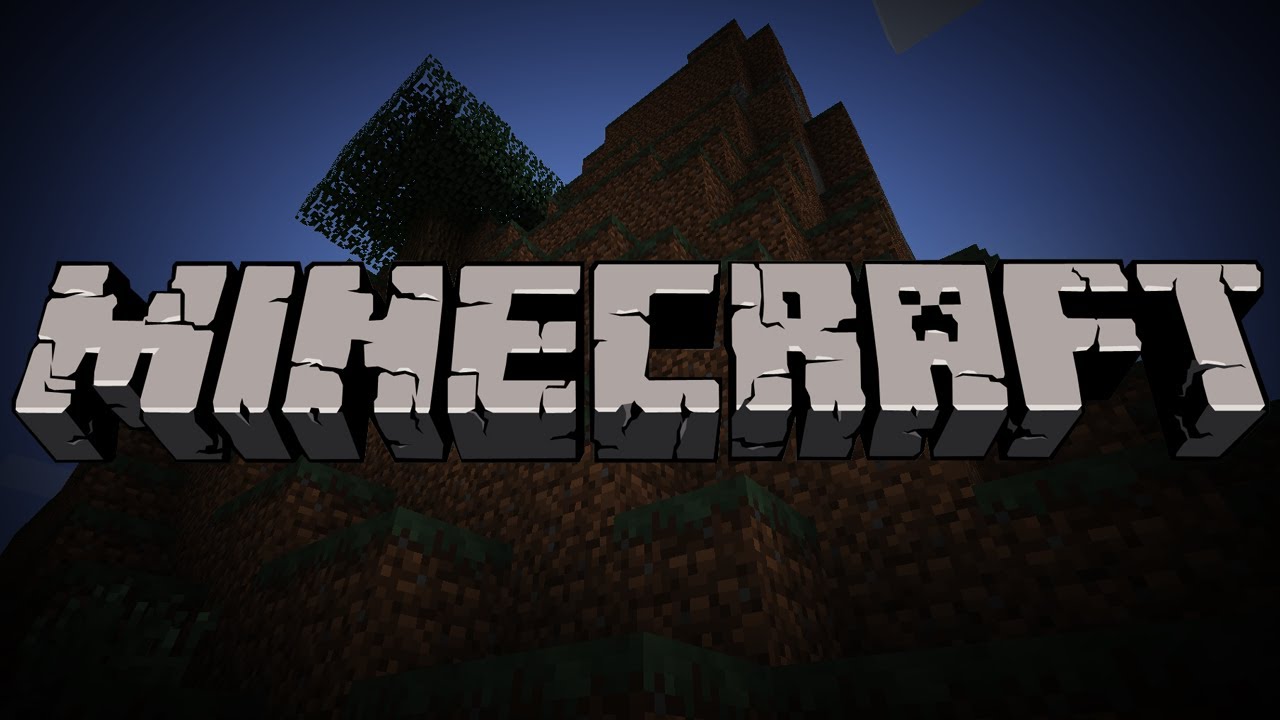 Mojang Studios also made it so when Villagers join a village, setting a home bed or getting a job profession, they emit green particles to let the player notice when a Villager’s status has changed.

These changes may be minor when compared to the Nether Update but smaller changes that keep the game exciting and changes how players might prepare for the Nether. 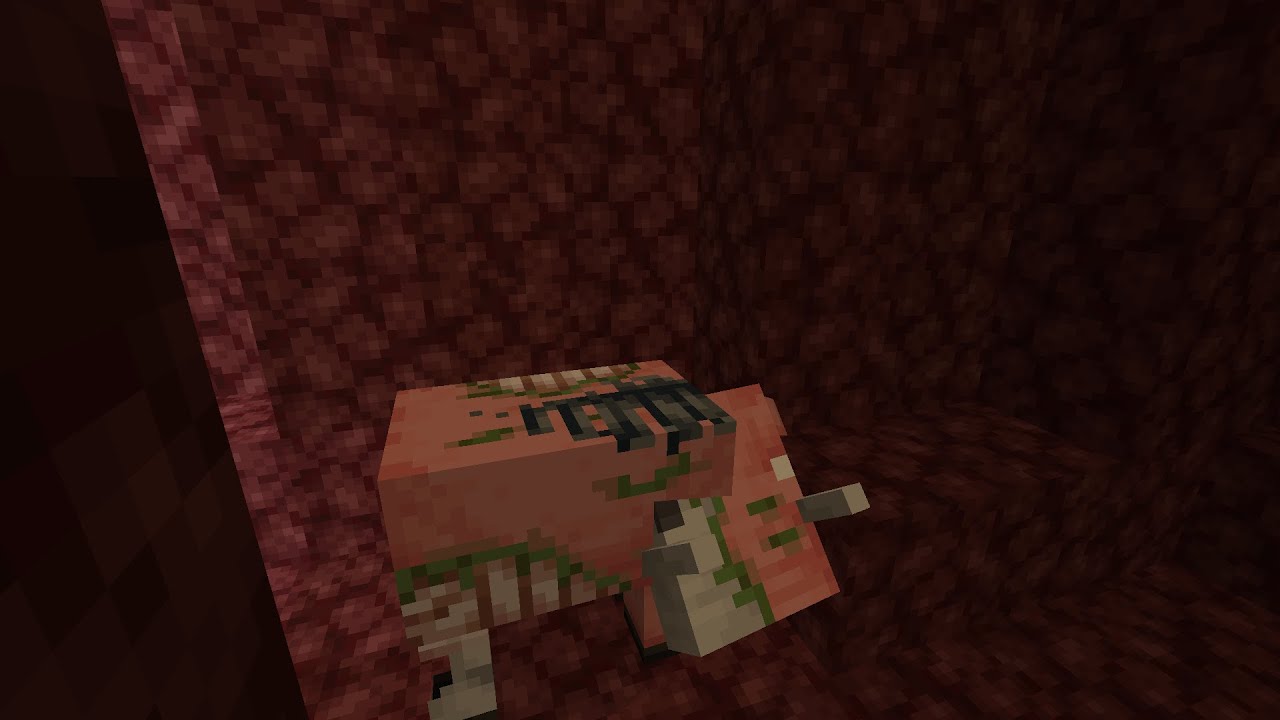 This snapshot doesn’t just offer some minor gameplay changes, but also adds an incredible, and experimental, feature into Minecraft. This feature is the ability to have custom world generation, in your Minecraft folder called data packs, there is now a folder called worldgen.

This allows for even more customization of your Minecraft world. The customization is ideal for modders and server owners that may want a specific world for either various games or as a server hub.

This new snapshot, the snapshot 20W28A, also fixed a variety of different bugs that could have been introduced in the recent Nether update.