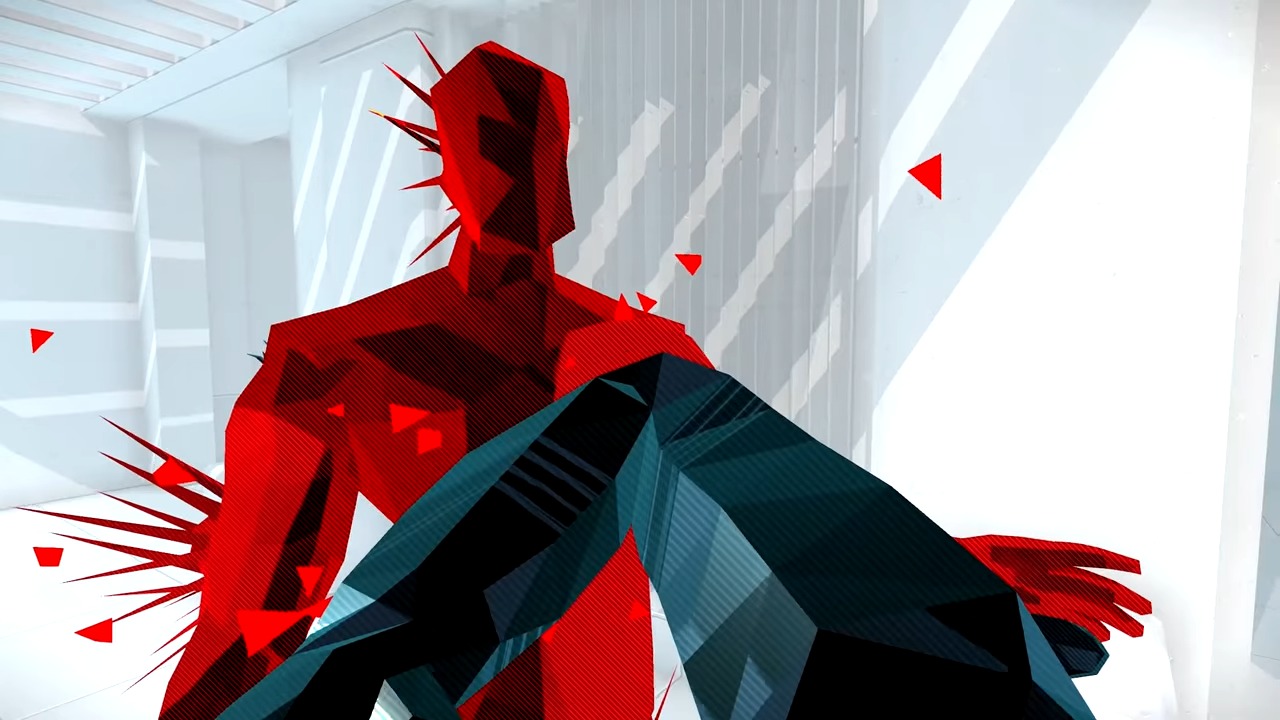 Superhot is an absolute treasure that stemmed from a tech demo, where the designers asked ‘what if time moves only when we do?’ From there, it has turned into a blowout success of agility and gunfire choreography that moves forward when the player does.

It’s difficult to describe successfully dodging a hail of gunfire coming down a hall while you strike mercilessly, dodging to and fro as various enemies are removed from existence.

Near-instant restarts when you catch a bullet with your face slowly turns the title into more of a puzzle, figuring out precisely where safety is and how best to dispatch enemies while glass shatters and firearms are discarded once empty.

The title received a bit of backlash when Superhot turned into an exclusive VR title for the Oculus, marking what many viewed as the beginning of the bizarre console wars on PC, where titles would apparently be exclusively based on publishers ability to net exclusivity contracts. It has since become available on other platforms.

Out of nowhere, the Superhot Team has just dropped the news that a new standalone expansion for Superhot is dropping on July 16; in seven days.

The developers note that, while it is a standalone experience, it may benefit players to play through the entirety of the original title to understand the context. They further state, in a very quickly moving wall of text, that Superhot VR is considered to be a separate entry.

Owners of the original Superhot will be upgraded for free regardless of whether it was purchased on Steam, GOG, EGS, or PlayStation 4. If it was purchased on Xbox One, you’ll receive a system voucher. Shortly after it rolls out ‘within a few days of July 16’, it will be available to purchase as a stand-alone title across the systems.

A wise move, considering that the actual gameplay aspect of Superhot was super-short (heh), and getting to the endless waves (that had many excited) meant you had to play through the three-hour campaign of Superhot first.

When the storyline finally got interesting, it suddenly dissipated into the end credits and allowing time-challenges along with the standard litany of post-game options. So an expansion coming for free for previous owners is outstanding news that will offer users an opportunity to step back into the world of whatever time-dilated future Superhot represents.

Get excited, gun-slingers: it isn’t often that we get a full-blown expansion arriving out of nowhere for free, and the Superhot Team has shown more than a few times that they’re competent enough to ensure it’s a dazzling experience.

Minecraft Snapshot 20W28A: A Snapshot That Brings The Ability To Create Custom Biomes!