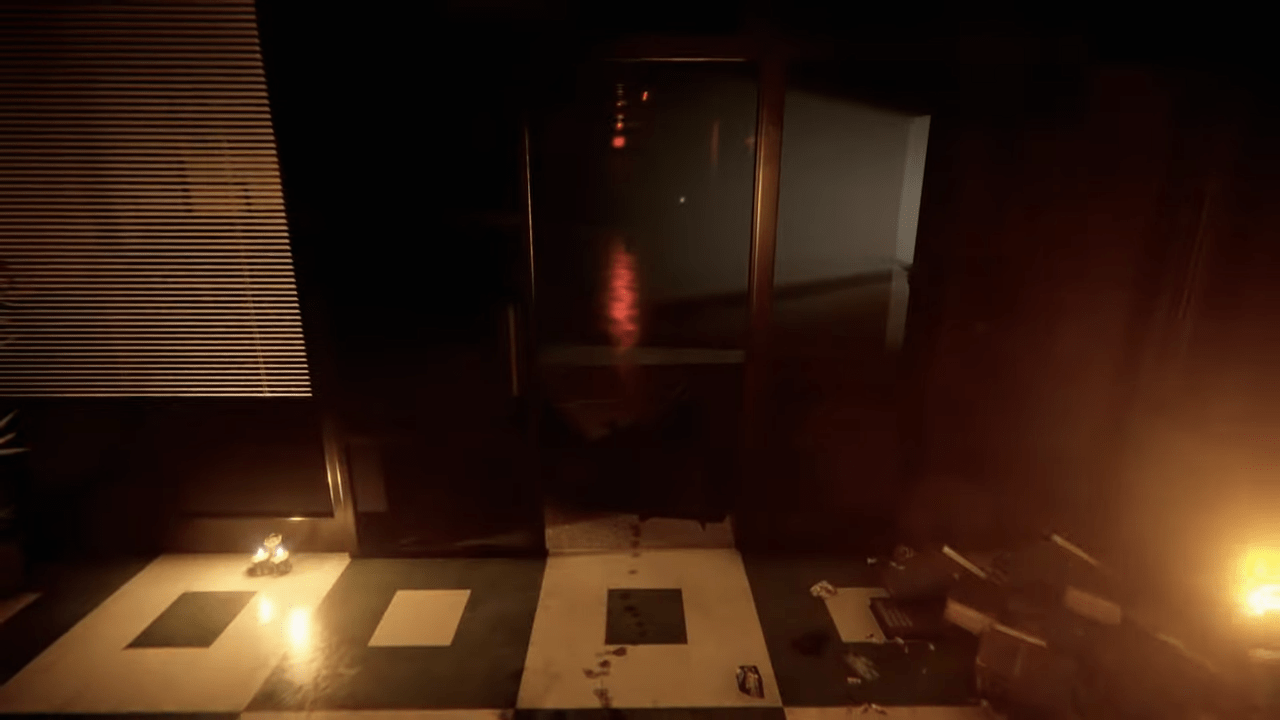 It’s a problem that is as widespread as it is unspoken; it’s far too easy to get to sleep at night.  Even simply staying in a dark room no longer brings the time-honored sensation of dread as you pick up on bizarre audio queues as your house settles around you.  Is it too much to ask for the opportunity to, once again, make a mess in our pants as we attempt to play through a horror game that actually freaks you out for the length of the title?

Fear not, horror connoisseurs, the development studio Real Game Machine appears to be hot and ready to make you jump at every sound for the next month of your life with their upcoming title, Follia – Dear Father.  The studio has recently released a new trailer that shows the game in action, and the unsettling vibes are readily seen in the forty-five-second trailer.

Still not spooky enough? Follia – Dear Father will also be entirely playable using VR, so you can experience maximum immersion as you run for your life from another ungodly horror.

Admittedly, the trailer is also bringing a few questions with it, as well.  Namely in terms of the enemies, that has been an apparent point of pride for the studio as it inches ever-closer to a Q1 2020 release.  A large point of the game is that the enemies are diverse and dynamic, coming from almost anywhere to rip your face off (or whatever these monsters want to do, maybe you just dropped your wallet in the tutorial and they’re trying to get it back to you).  The singular enemy seen in the trailer isn’t necessarily fitting for the atmosphere, and it’s resulted in some discussion online.

The lighting and ambiance that is seen in the trailer have an otherworldly feel to it, with shadows playing off of enemies and structures alike as the protagonist moves around a classic hospital-esque structure that has become the stomping grounds for horror games as of late.  Yet the enemy appears almost static as she (it?) moves towards the protagonist, and the death scene is arguably more anti-climatic than most political debates, where the screen is simply filled red as the player flops over like a cat that ate too much catnip.

The animations for the enemy changing between crawling movement and attacking are rough as well, seemingly blinking between the two stances.

It seems oddly at ends with the entirety of the background, where was from melted candles begin seeping into the floor, and fabrics sway in the wind while generating shadows from your flickering lighter.  Wet trails on the floor can be seen by the discoloration, implying a recently traveled path by some unspeakable monstrosity awaits the player just around the next bend. Then there are the enemies, which thus far appear to have come from Five Nights at Freddy’s.

There is still a bit of time before release; Follia hasn’t even had a specific release date nailed down yet.  If the enemies can be upgraded from what is seen in the trailer, we’re likely to have an instant classic on our hands.  Otherwise, it will be good cult-horror fodder in between big titles.  Time, as it often does, will tell us everything we need to know. 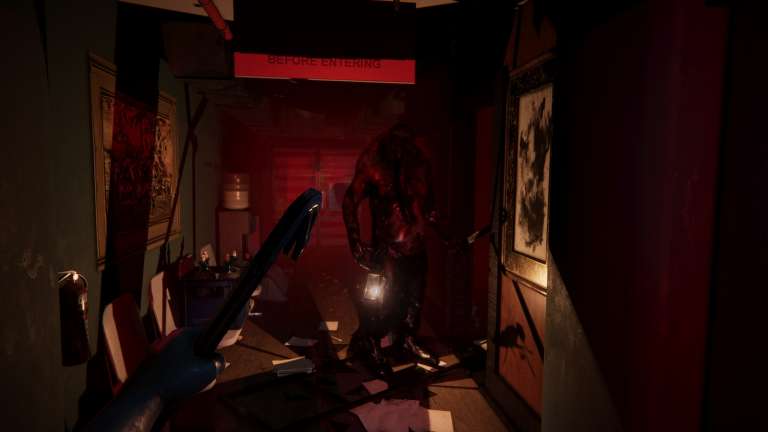 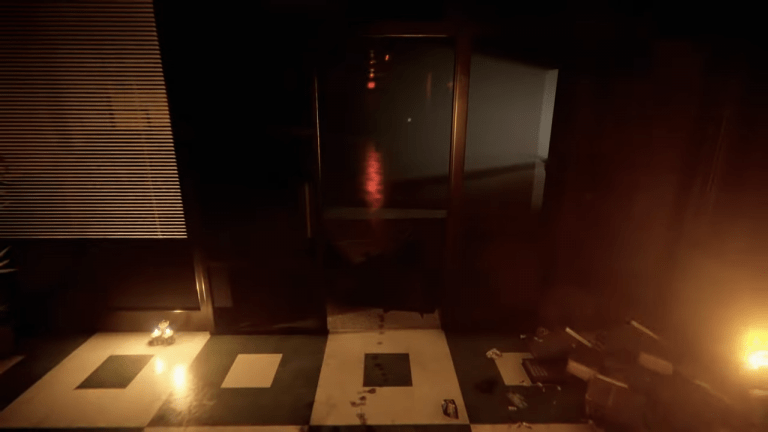