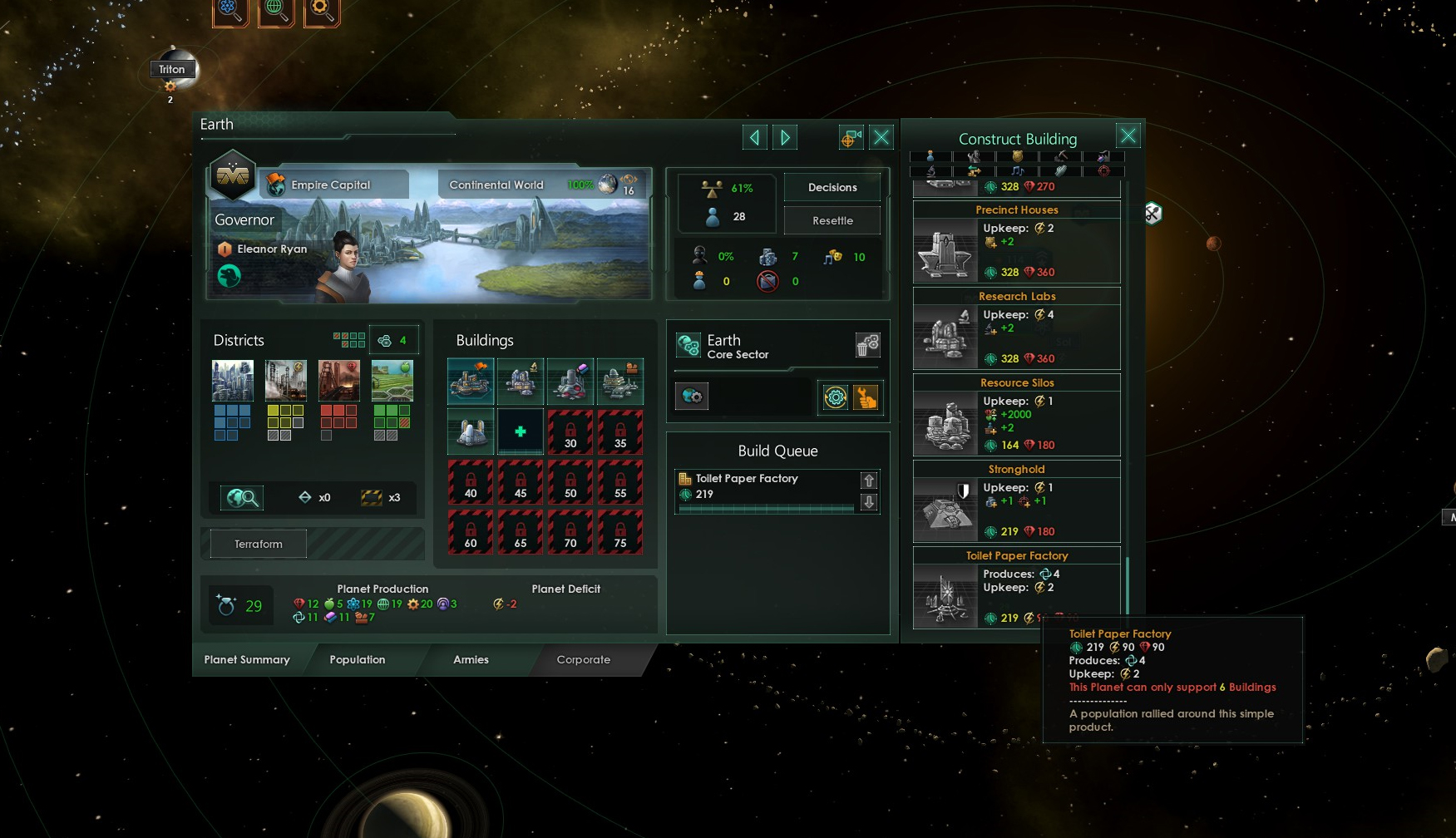 Many are adamant in the role mods play for PC games (and more recently, some console titles as well) as they further expand brilliant worlds using a bit of knowledge and some dedication.  They bring new light to worlds that developers simply don’t have the time, money, or desire to continue to shape ad infinitum, and they’re largely responsible for many titles becoming the absolute powerhouses that they are in the modern-day.

One would shudder to think of playing through Skyrim without the help of (at least) 80 additional mods that bring an unceremonious crash every three hours after your most recent save.  Other mods breathe a new life into older titles, making them a bit easier to work through in the modern-day: Final Fantasy 7 comes to mind with its slew of mods that make the experience…tolerable on modern devices.

Sometimes, however, a mod skirts around really adding anything of arguable merit to a title, and instead elects to poke fun at modern culture.

Keep your enemies close and negotiate the fate of the galaxy by any means necessary!

Unfortunately, you can’t build multiple factories in hopes to stockpile enough toilet paper that you can then turn around and sell at an astonishingly high markup to desperate families that just want the pleasure of a clean anus, but building them does factually help your civilization.  Sometimes that’s enough.

The mod is an admittedly small blip in the massive sea of Stellaris mods that number over 17,000 on the Steam Workshop alone, nestled against mods that rework entire diplomatic mechanics and planetary reworks, although it’s worth the small chuckle (and appropriately small file size).

Yet it’s an important monument, however small in scale, that shows precisely what modding can offer communities that developers and professional studios simply couldn’t.  It’s a brand new asset that not only brings new options to a title, yet also safely pokes fun at a pandemic that has horrified many around the world in recent weeks.  It took precisely one user to have an errant thought in his mind about an enjoyable change, and opt to bring that thought to life for everyone to experience.

Sometimes, the errant thought turns out to be a DLC-sized expansion for a title, or new spells and NPCs to interact with as you work your way through sweeping fantasies.  Other times, it’s simply the ability to produce poop tickets.  They’re all welcomed.

May 14, 2020 Jeremy Green 5570
If you've followed the Crusader Kings franchise since the beginning, you know just how in-depth these games get. They keep getting better with every... 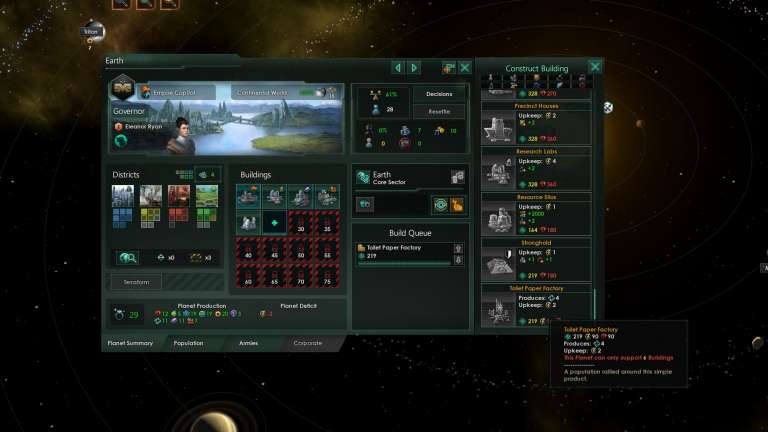 Mar 16, 2020 Chris Miller 13480
Many are adamant in the role mods play for PC games (and more recently, some console titles as well) as they further expand brilliant worlds using a... 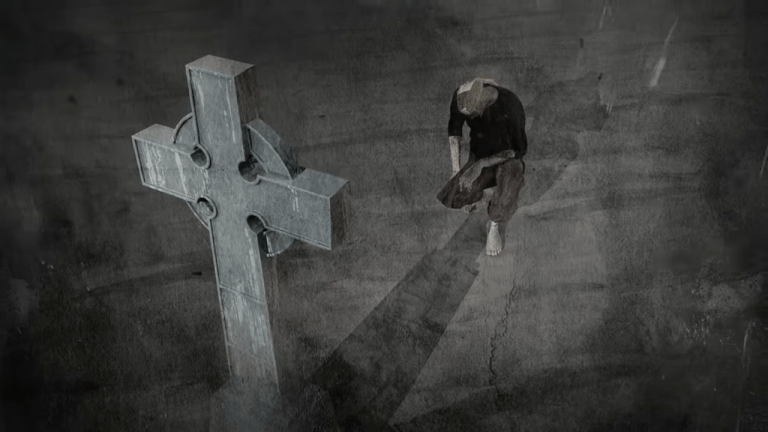 Mar 7, 2020 Chris Miller 8650
The developers at Paradox are continuing to generate hype for the upcoming Crusader Kings III, that's currently scheduled to arrive at some point in...