The Steam Game Festival Can’t Be Canceled, And It’s Coming Sooner Than We Thought 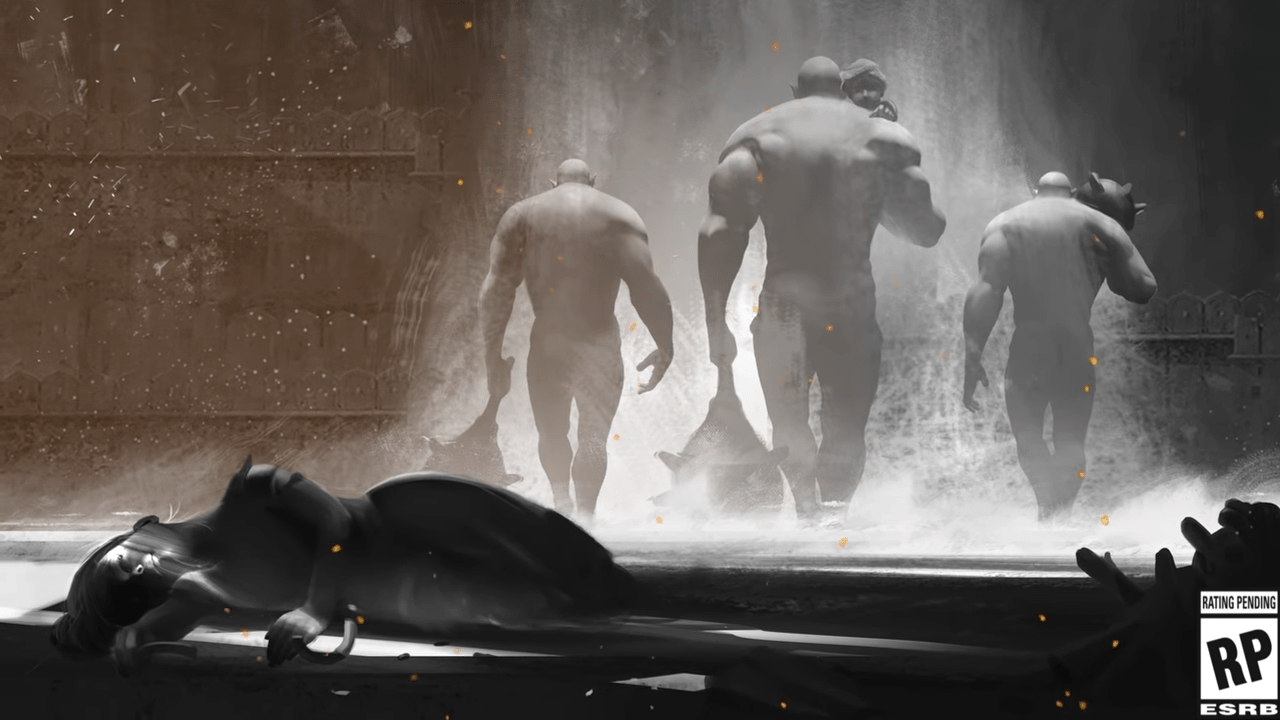 Take heart, my world-weary friends, there are still events that can’t be canceled by this COVID19 that seems hellbent on destroying everything we could fathomable look forwards to during our bleak existence on this rock of untold misery.  They could still be canceled, lets not ruin all of the spice, but at least it’s out of reach of the current pandemic that sees countries shutting down its borders in a bizarre take on Plague Inc.  The event in question is the upcoming Steam Game Festival 2020, and it’s entirely online on the popular gaming platform.

It’s also coming far sooner than we originally thought: March 18th, 2020; in two days.  This has been confirmed by Nodding Heads games via SpielTimes, the developers of Raji: An Ancient Epic.

For those out of the loop on what the Steam Game Festival is, it’s an opportunity to get a first-look at titles that are in development and scheduled to come to Steam soon.  Everyone has a limited forty-eight-hour window to experience the titles that typically show finely-tuned experiences that developers have meticulously worked through as their first official peek into the world outside of IDEs (integrated development environment).

Nodding Heads Games may have revealed the dates for a Steam Games Festival in their latest post. Could the festival be right around the corner? Last year there were tons of demos only available for the duration of the event. https://t.co/GM2aigzRjE pic.twitter.com/vG9nblhXka

Raji: An Ancient Epic is the first title that has broken the silence in regards to informing us what we can expect from this Game Festival, and thus the only title we currently know for sure will have a demo available to download and explore.

With the date just two days away, however, we likely won’t have too long to wait as other developers will begin excitedly outlining their plans.  It appears that even the developers are being kept in the dark in regards to Valve’s plans for the Festival; Nodding Heads themselves have given multiple different accounts of when the festival will begin and end, ranging from today to Friday to the modern iteration of March 18 through March 20.

Valve may be mildly annoyed that yet another event has been leaked by over-excited developers, although that seems to be increasingly the norm; Steam Sale dates are typically leaked months in advance by errant developers, regardless of how the leak may have ultimately occurred.  This is merely par for the course at this point, frankly speaking.

Neither here nor there, the upcoming Steam Game Festival is right around the corner and is sure to be a welcome reprieve from whatever ails our minds in the difficult days.  Arguably, it couldn’t have come at a better time than now, when millions of players are stuck inside spinning their thumbs.  Might as well put them to good use. 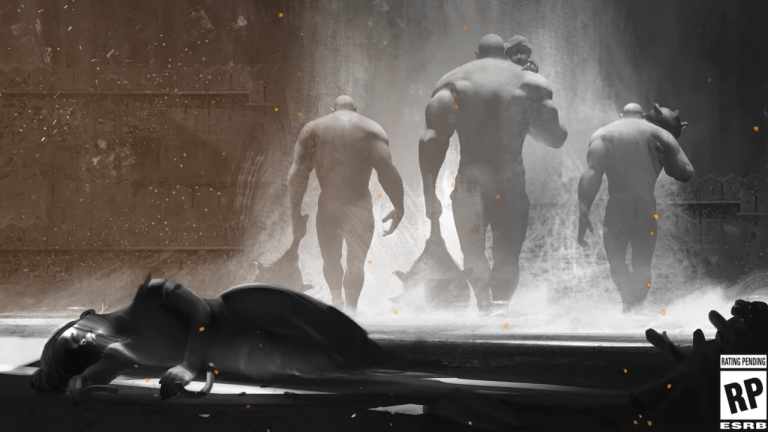 Mar 16, 2020 Chris Miller 3460
Take heart, my world-weary friends, there are still events that can't be canceled by this COVID19 that seems hellbent on destroying everything we... 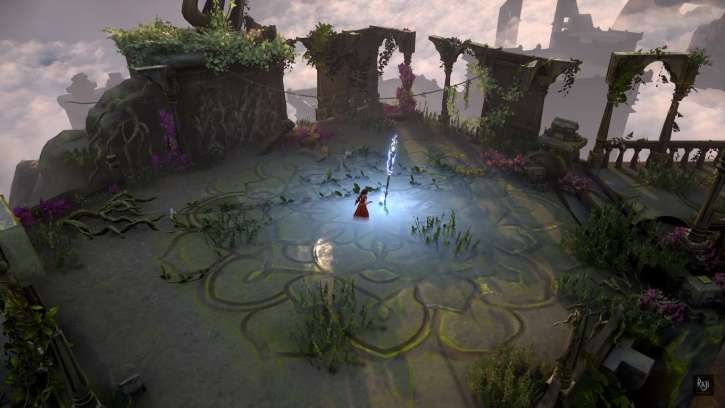