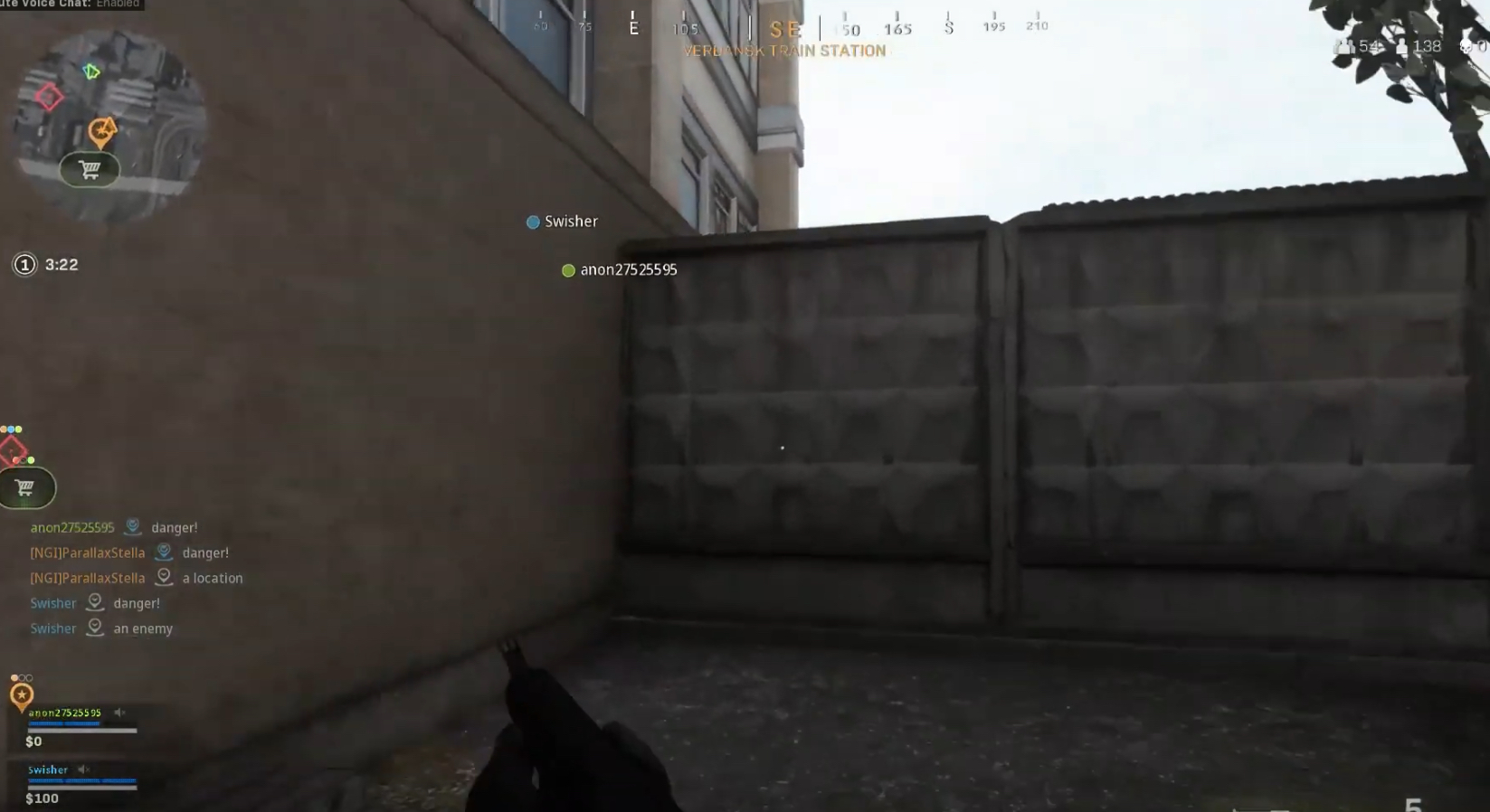 The battle royale space has gradually risen in popularity. Now, there are a ton of offerings for players looking to put their combat skills to the test with others. It seems like one comes out every month, featuring pretty much the same mechanics that can be found in genre titans like Fortnite, PUBG, and Apex Legends.

The latest one that was added to the mix was Call of Duty: Warzone. It’s completely free to play, which originally released on the 10th for the Xbox One, PS4, and PC. Thus far, gamers seem to be enjoying what Infinity Ward was able to achieve. The game has done so well — in fact — that it just reached 15 million players. That’s quite an impressive feat considering this game has only been out several days.

So why has this battle royale achieved so many fans right out of the gate when this sector of gaming is pretty crowded? For starters, it has an amazing loot system. Unlike a lot of other battle royale titles currently on the marketplace, Warzone makes collecting guns pretty easy. You don’t have to be experienced with these sort of games to pick up the looting design either.

All of the weapons come with pre-set attachments so you don’t have to spend time fiddling with a bunch of settings in the menu screen. You can just grab a gun you like and make your way through the battlefield. It’s a refreshing design that a lot of developers could certainly implement into their games.

Since you don’t have to spend as much time adjusting your weapon attributes and attachments, you can spend more time enjoying gameplay. That’s what battle royale games should be about to begin with when you really think about it. The developer Infinity Ward seems to have really figured out a successful recipe, one that keeps players coming back time and time again.

In terms of defense, Warzone also shines here too. You don’t have to worry about a bunch of armor tiers to work your way through. Rather, everyone starts with one regenerating health bar and armor plates for an additional boost. The various modes in Warzone also shine bright. You couldn’t ask for a better battle royale experience, and according to the developer, it’s only getting better. That’s great news if you enjoy this genre and want to continue to see it thrive for many years to come.