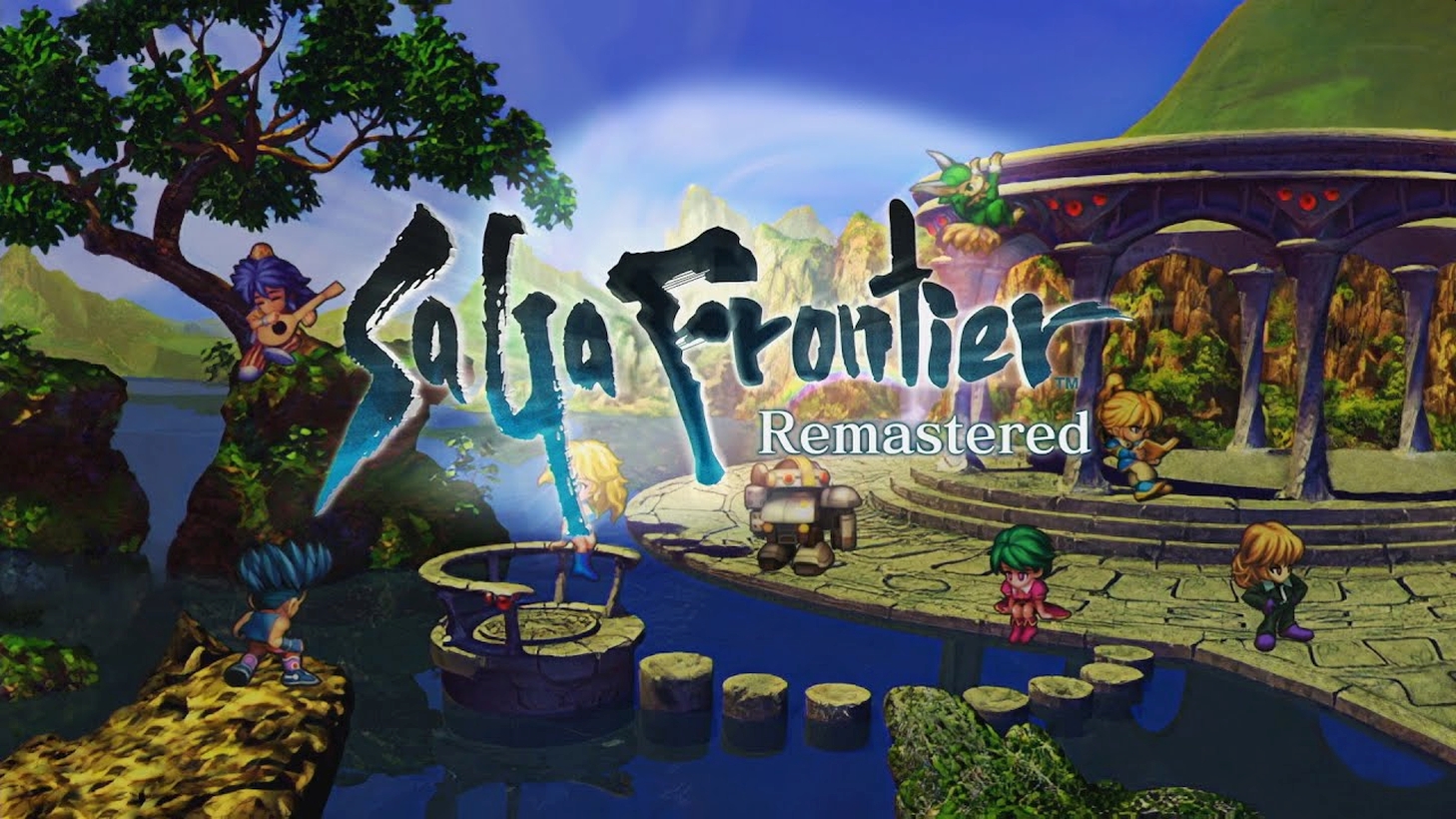 Square Enix has announced the official release date for SaGa Frontier Remastered. The game is a remaster of the original PlayStation game, but with a few additions for modern users.

SaGa Frontier Remastered takes the 1998 PlayStation game and adds several upgrades, plus the addition of an extra character, Fuse. Players can choose from one of eight characters and embark on a memorable journey. Each character has different goals and endings.

Fuse is a new main character who wasn’t able to be implemented in the original game. He can be played once certain conditions have been met. His scenario contains new tracks from Kenji Ito, plus brand new content to learn a different side of the main characters.

Phantom cutscenes have now been added, at least. Players can enjoy several new cutscenes added to Asellus’ scenario to become even more immersed in the SaGa Frontier story.

RELATED: Best League Of Legends Champions For All Roles For Patch 10.22 To Climb Ranks In Solo Queue

Decisions are an important part of the game. In the Free-Form Scenario System, players will make important choices that will ultimately change the game’s ending. If players are disappointed with their ending, they can replay the scenario to see how things change.

Characters can use the Hirameki system to learn new skills. They include firing consecutive special attacks from multiple team members.

SaGa Frontier Remastered also contains upgraded graphics, plus new events and features. Though many may have played the game when it first launched, now they can experience it in a new way with new content. However, Square Enix has stated that the game will only feature English and Japanese text.

Players of the original may notice the optimized graphics, revamped UI, double-speed mode, and new scenes that couldn’t be implemented in the previous game. Fuse, the new protagonist, will also have a significant story that should make the game worth checking out for veteran players. Along with more story content, the gameplay should be smoother than its original PlayStation release.

Other titles in the SaGa series are currently available for those who want to jump in early. They include the free-to-play Romancing SaGa Re;Universe, Romancing Saga 2 and 3, plus SaGa Scarlet Grace: Ambitions. The main games are premium releases that cost between $15-30, depending on the title.

RELATED: Check Out This Clip Of Gunfight Mode For Call Of Duty Modern Warfare In 4K Glory

May 7, 2021 Joshua Goodpastor 2700
Originally released on Steam and eventually ported to Mobile, Crying Suns is now making its way to the Nintendo Switch audience. From Humble Games...

May 7, 2021 Joshua Goodpastor 4760
A new contestant has entered the arena as a hack-and-slash RPG is planning on releasing later this year. Undecember is a unique delve into dark and...