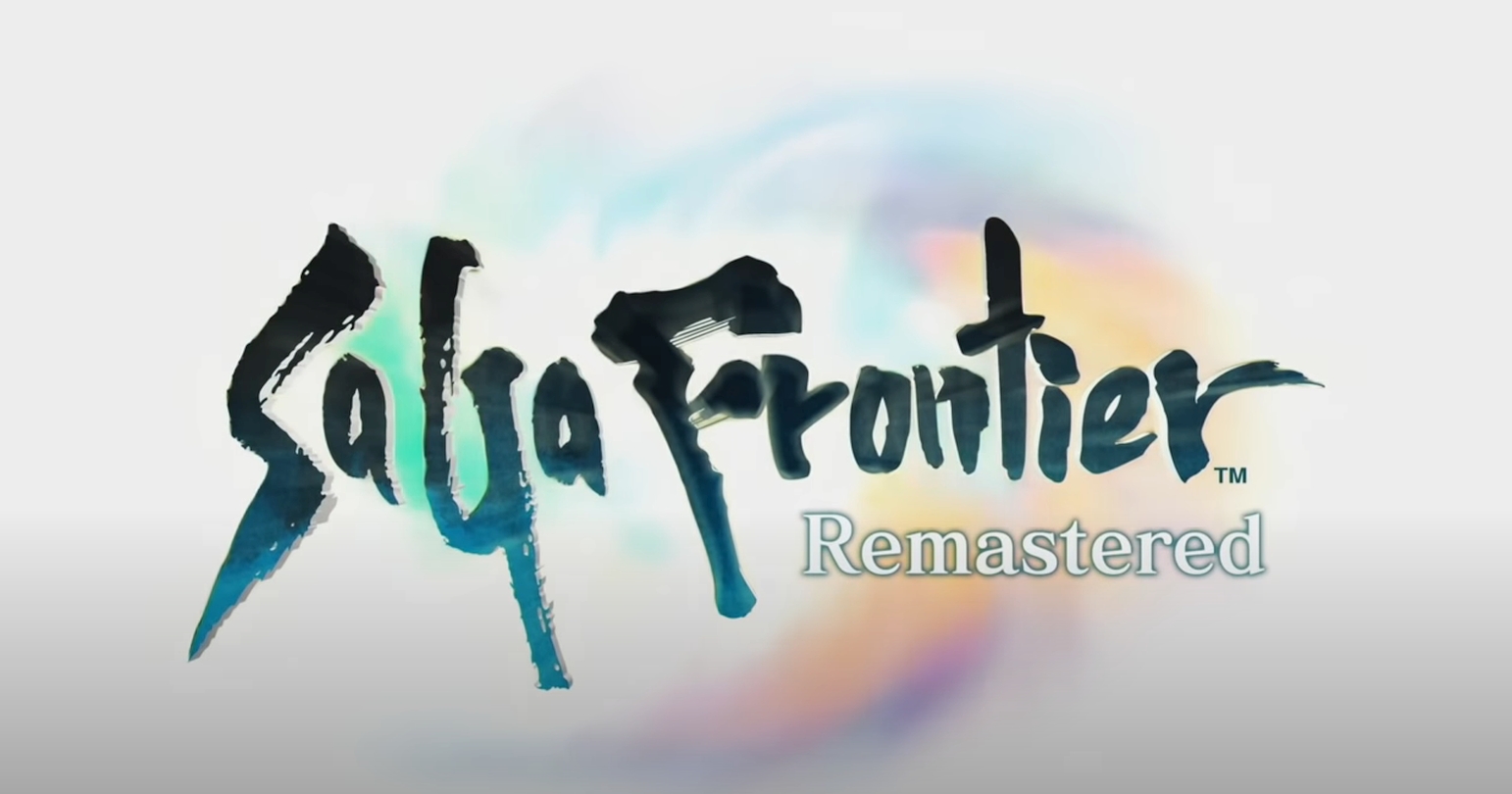 Along with the announcement was a 90-minute trailer showcasing the title’s characters along with the new versions of their sprites. The game will contain different stories and characters for each unique protagonist.

As for the graphics, the game will have HD remastered visuals that breathe new life into the game. Square Enix also announced a new “high-speed function” for more engaging gameplay.

SaGa Frontier brings back all seven characters with an eight-character named Fuse, which is short for “Crazy Fuse.” The character was initially planned to launch with the original title, but due to time constraints, he was cut out. Now players can experience Fuse, plus all of the previously cut content, in the remastered version of the game.

Each character has different goals and endings, which gives the title plenty of replayability. The choices that players make will unfold using the free-form scenario system. This allows players to craft a unique story of their own.

Asellus, T260G, Blue, Amelia, Lute, Red, and Riki all return. Players of the original title may think they know their individual stories well, but the remastered version will include cut content. There is plenty more to learn about these characters and the motivations behind their journeys.

Within battles, players will use “glimmer” plus learn new skills. They include the ability to fire consecutive special attacks from multiple team members, which will give players the upper hand in battle.

The title will only feature English and Japanese text. There are no plans to localize the title in other languages.

Those who want to know more about the game can follow Square Enix on social media or subscribe to its official YouTube account. The developer has stated that more news is coming soon, so these platforms will be the first place announcements are released. The game is still in development, and more previews may be released in the future before next Summer.

RELATED: Dustborn Is A New Title From Quantic Dream Taking Fans Into The Far Future Of 2030