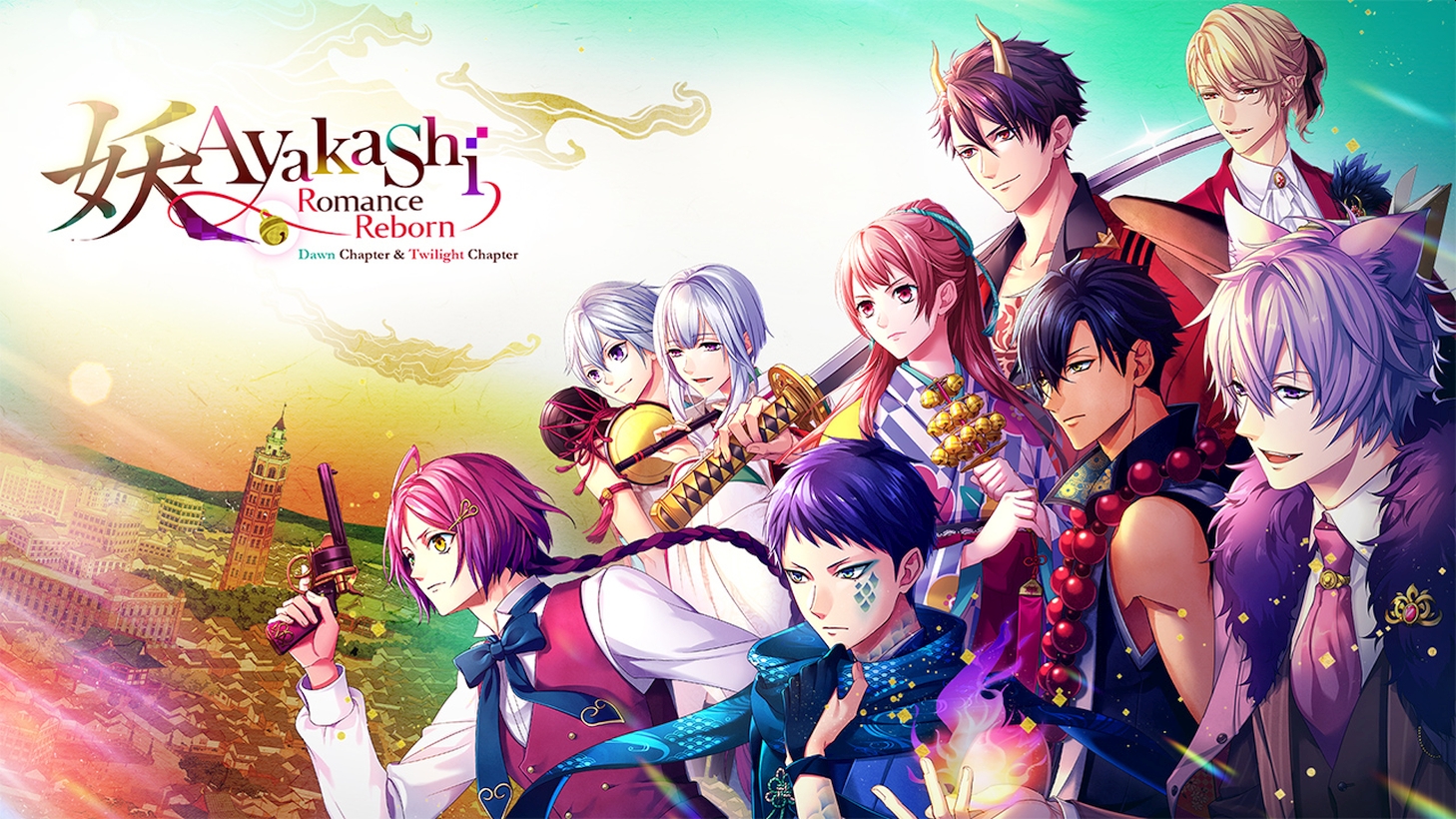 Voltage Inc. has announced its visual novelAyakashi: Romance Reborn has launched today on the Nintendo Switch. The game will only be available as a digital download.

Ayakashi: Romance Reborn features a heroine with a customizable name. One day, she finds an ancient bell wand. This leads to the discovery that she possesses magical powers. Afterward, various Ayakashi spirits who previously only appeared in legends appear around them. They all share their tragic pasts with her.

RELATED: Bandai's Kirby Nap Pillow Is An Adorable And Fun Way To Get Some Sleep And Create Some Shareable Social Media Photos

The heroine will need to befriend the Ayakashi to help free the city, which has been taken over by the evil Wraith. At the same time, this is a romance game. Players can choose from one of the multiple characters to romance.

Voltage Inc. showcases a new trailer for the game. Ayakashi: Romance Reborn was previously released on mobile, but the console launch will have some unique additions. They include Live2D animations, CG images for each love interest, plus options to adjust text speed, and a quick save option. The game is also fully voiced in Japanese with English subtitles.

RELATED: Trials Rising Reviews Are In: Still Exciting And Easy To Jump Into

Ayakashi: Romance Reborn is out on Nintendo Switch today!

The Nintendo Switch release of the game contains two different chapters: Dawn and Twilight. These chapters are actually factions of characters. The Dawn faction fights the darkness and are composed of five characters: Kota, Kumamon, Ginnojo, Ali, and Yuma.

The Twilight faction is seeking the truth hidden in the past one thousand years. The faction features Toichiro, Shizuoka, Kurt, Oji, and Gaku.

The game does have two additional factions, but they may not launch in March. The Night faction contains Nachi, Kagemaru, Akiyasu, Tatsuomi, and Yakumo. The game also has one additional character not in a faction named Kyonosuke.

Ayakashi: Romance Reborn is a visual novel. Most of the gameplay is reading the narrative-heavy story and making various choices. These decisions will impact the heroine’s bond with her chosen romantic partner. Thanks to the Quick Save feature, players can save before making an important decision just in case it’s not the one they wanted.

RELATED: Dystopian Dungeon Crawler Going Under Puts You In The Ruins Of A Failed Tech Startup Company, Battle for Survival In This Satirical Dungeon Crawler

As the story progresses, players will be treated to highly-detailed CG illustrations of their favorite character. After unlocking these images, players can go back and review the images without having to replay the entire chapter.

Mar 4, 2021 Lisa Nguyen 4240
Voltage Inc. has announced its visual novel Ayakashi: Romance Reborn has launched today on the Nintendo Switch. The game will only be available as a...