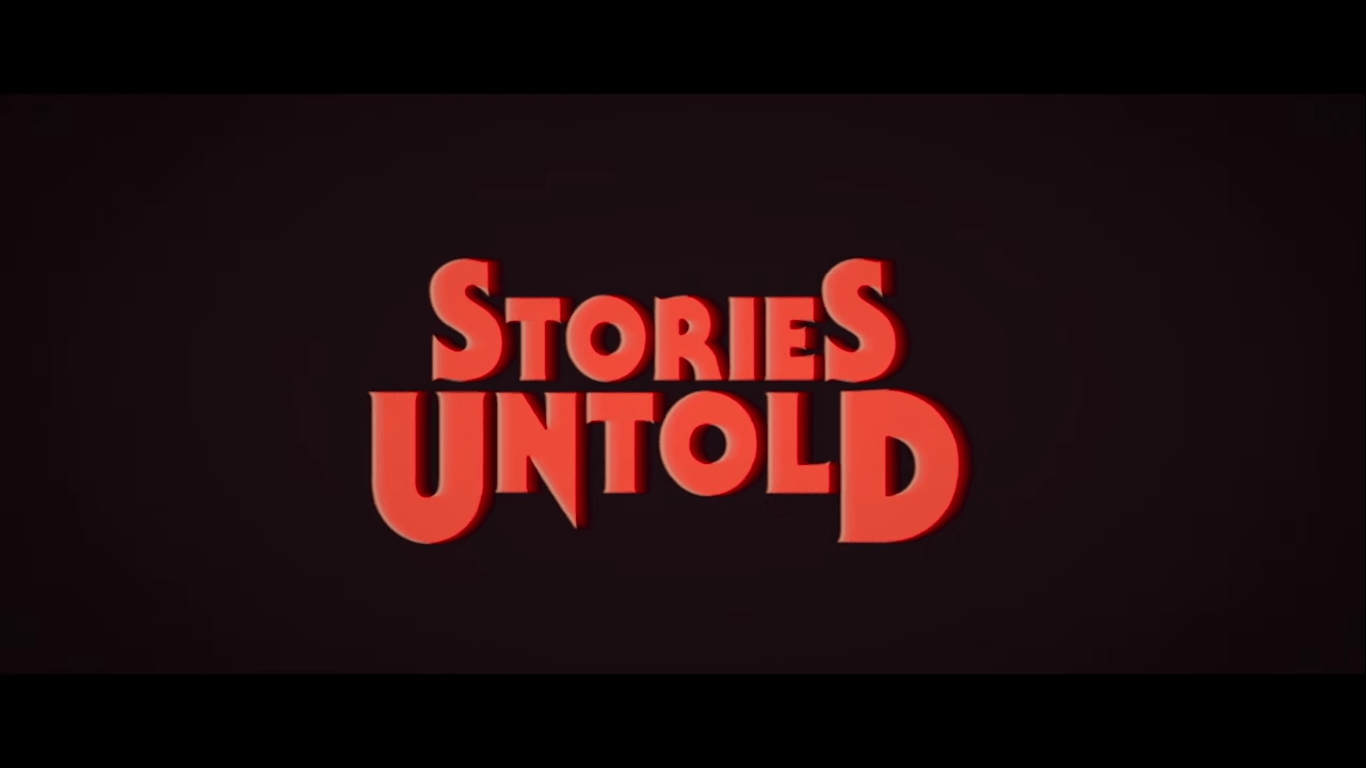 Devolver Digital and No Code are releasing Stories Untold for the Nintendo Switch on January 16. This game includes a package of four capers that fans can work through using the innovative user interface built into the game.

Stories Untold is a mix of classic text-adventure and point-and-click strategy. While it implements old mechanics, it tells an interesting story. While the game does hold four stories, they all work together to tell an interesting single mystery. This singly anthology has earned tons of critical acclaim since the release, and now the game will get even better using the Nintendo Switch Joy-Con.

The game is described by its creators as a “narrative-driven experimental adventure game that bends the genre into something completely unique.” The idea to combine two different mediums into a single gameplay experience is part of what has driven critics across the web to love this title.

There is also a great feeling in the 80s retro nostalgia. Similar to the feel of the Stranger Things universe, the game brings players back to a different time. Mystery, intrigue, and just the right amount of classic feel create an environment that fascinates and enchants fans everywhere.

The idea of what was mixed with a sci-fi twist is common in the genre. The addition of horror creates an intriguing world, and the mix of synth-wave brings an 80s horror feeling to the wold. Immersion is key in a game like this.

This game harnesses the power of multi-genre while still holding it within an 80s paradigm. From mystery to horror to sci-fi Stories Untold creates a unique blend of four stories into one continuing nightmare.

Anyone interested in this title can try out the first episode for free. The episode is titled “The House Abandon” and can be downloaded as a demo of the full game. This is just a peek at which is to be found within Stories Untold but a peek is all that is needed to hook hundreds of dedicated fans. Stories Untold is developed by No Code. No Code is a Glasgow based ex-AAA devlopment team headed up by Jon Mckellan. McKellan is known for his work on Alien: Isolation and several other titles.

Interested fans can find Stories Untold already on Steam for PC and Mac systems. It can be purchased through Steam. January 16, this game is headed for the Nintendo Switch for a whole new release that promises to take advantage of the innovative control scheme.

Jul 3, 2021 Harry Alston 12450
The recent demo of Sable got me thinking about game soundtracks again. There's no denying that the music of Sable is incredibly powerful. Set to the...

Mar 5, 2021 Harry Alston 6230
Loop Hero is Devolver Digital's latest indie offering, and it jumped to the top of the Steam best seller's list on its release day. Developed by...