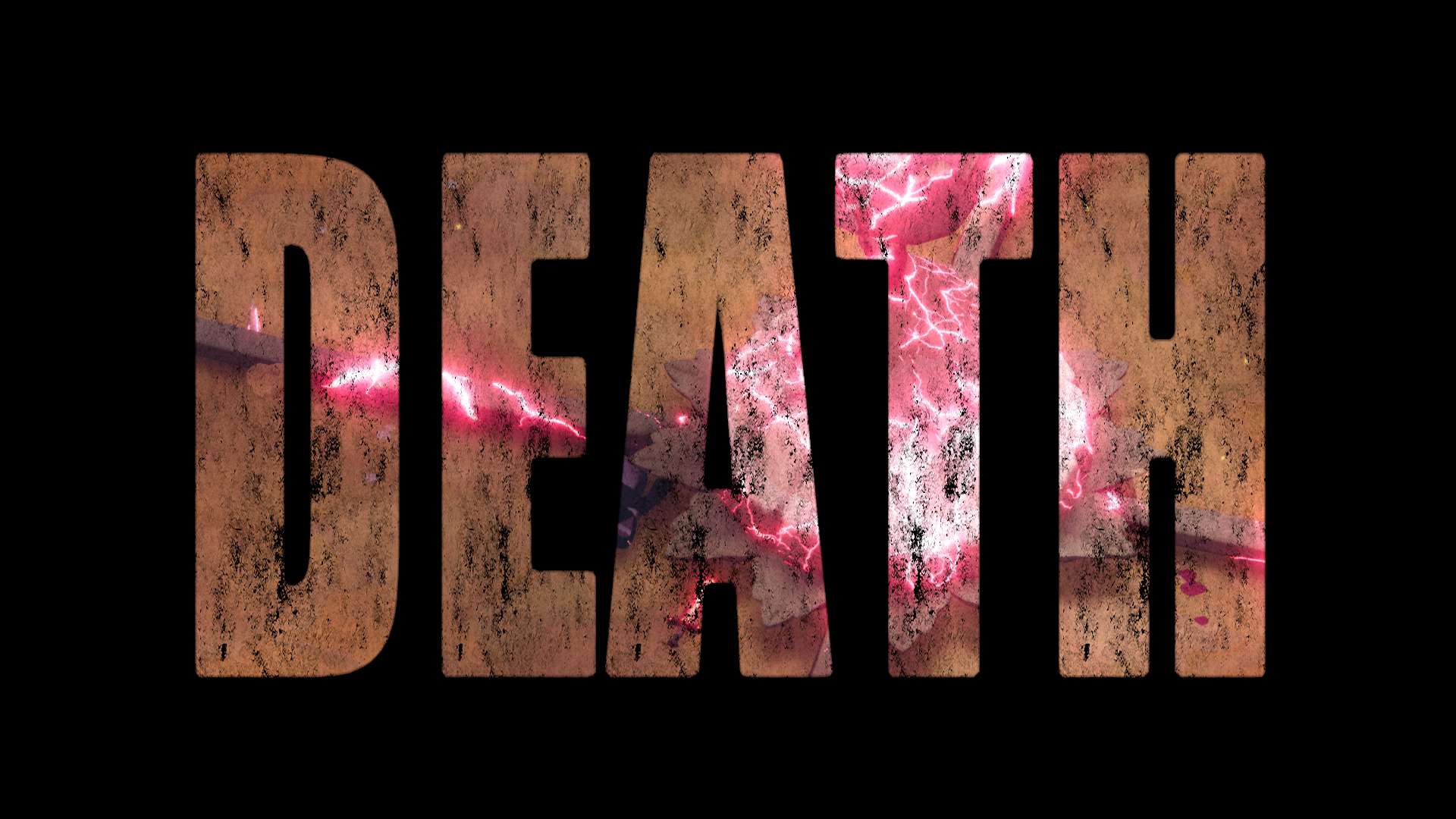 As a fan of Titan Souls, Death’s Door was a day one pick-up for me, and it’s been worth it. Developed by Acid Nerve and published by Devolver Digital, it’s another game to add to the impressive roster of indie titles that have hit the market in 2021.

Although the game is slated to only last around 10 hours, I can see this is one for the completionists. You could put a lot more time into the game solving the various puzzles and accessing all the secret areas. The game balances its complexity (there is no map…no map) with plenty of humor and secrets.

Death’s Door swings open, and the game is now available to play!

We’re very excited for our little bird to finally leave the nest!https://t.co/TdXpbtdeASpic.twitter.com/ESRgtMnY97

First of all, the game looks gorgeous. It’s a great art style that is equal parts dark and depressing and colorful and bizarre. There are strange character designs, each boss has felt completely unique so far, and the story develops in ways that I wasn’t expecting. 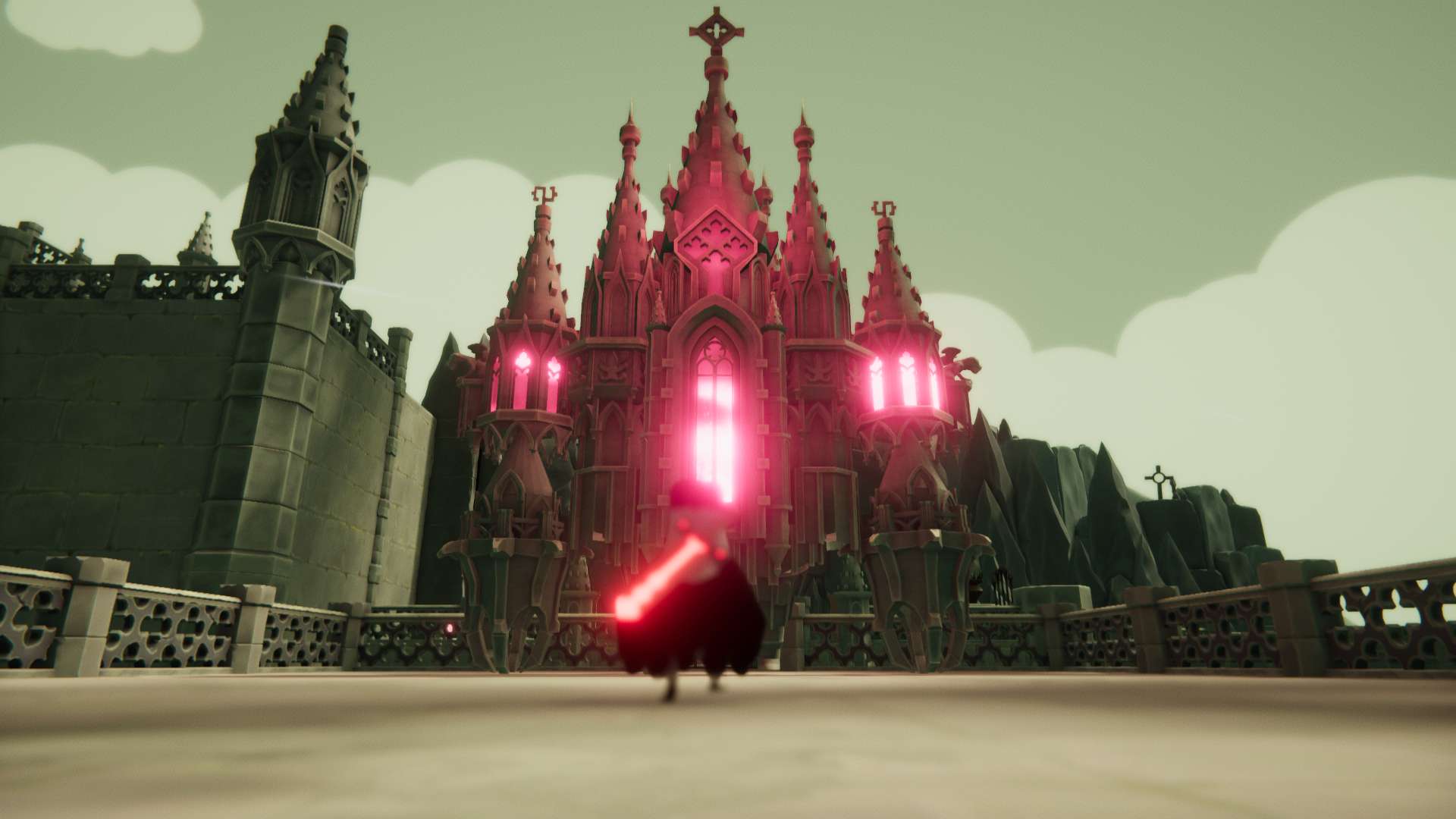 Gameplay is fluid, for the most part. Early reports have come in that playing with a controller is literally impossible on PC (regardless of whether you purchased on Steam or GOG or whatever other platform) and there are also some problems with stuttering frame rate and general performance issues.

But in terms of the meat and bones of the game, combat is addictive. Working towards your next upgrade or weapon feels like a huge step forwards in how the game is played. It’s not just “here’s another weapon, have fun with it”, the weapons or abilities you use can actually have an impact on how you navigate through each dungeon.

You might, like I did, even venture back into areas you’ve already explored to see whether the new gear can be used there. Spoiler: it can.

Combat is a bit unforgiving at first because you can only take four hits before you die. Once you’ve got those combos down and practiced a bit with each weapon, it actually becomes very satisfying. Balancing your heals and saving them for crucial moments just adds a bit more strategy to the game.

What really stands out about Death’s Door is its narrative and characters. Whether it’s the charming Pothead, the miserable soul-reaping crows, or even the minutiae of various enemies you fight, this is a game that is proud of doing something a bit different.