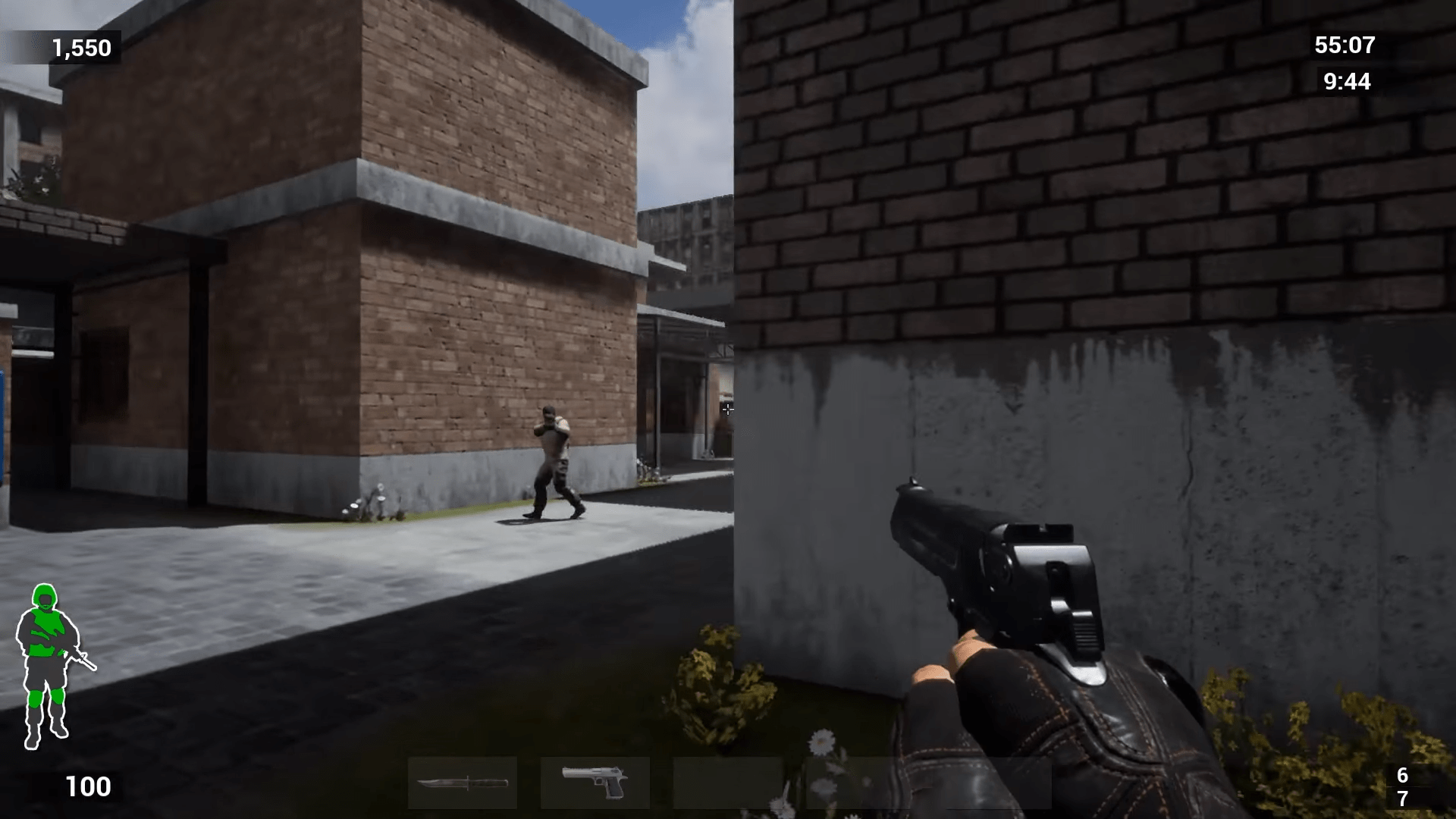 It’s a slow week, might as well discuss our favorite title’s updates with Tactical Operations, by developer TacByte.  Scathing criticism aside, the patch notes open with the developer informing everyone that they are not a clone of Counter-Strike.

While I’m sitting in the terrorist spawn with my Desert Eagle and AWP on round five, wondering who’s taking the bomb to bombsite A or B, the statement rings a little hollow.  Humor aside, there is also some bit of promise hidden in this game that simply won’t let go, even when the entire game seems bent on me quitting with its atrocious buy system and wonky UI.  Else what would be the point of exploring these patch notes.

The patch notes also mention the UI has not been focused on, and it continues to show.  When the primary system that your players will be working through is fundamentally flawed, one would assume that it would take a bit more precedent to simply act as expected.  Two main changes that have occurred in this patch is that you can now interrupt your reloads at the cost of a clip (apparently you drop-kick it into the void), and there is a movement penalty for certain weapons and armor.

Running with your knife out is gaming 101, regardless of the game that you play.  One can only sink so many hours into Counter-Strike without certain mechanics becoming ingrained in your brain.  It’s not necessary for Tactical Operations, but it’s still seen everywhere.  Regardless, the developers have stated that this movement nerf and magazine interrupting with alter the current TTK(time to kill, the amount of time you can spend receiving fire before dying) in-game.

More servers are being spun up as well, with regions in Chicago and Singapore getting the ping-treatment that is currently plaguing the game.  These servers aren’t being spun up just yet, but are expected to be active roughly within the next month.

One of the more interesting patch notes is that enemies will take five damage if you jump on their head.  You can read that sentence again, it’s a bit bizarre.

This sets up for some of the most audacious t-bag set plays that could happen in video games, ever.  Dropping from a catwalk to t-bag someone to death sounds so hilarious that many are bound to lose countless lives and rounds attempting it.

With the UI still being woefully under-equipped for usage, I’d recommend continuing to let this incubate for another month or so; once the fundamentals get ironed out, however, it could turn into something fantastic.

The Most Popular Video Games Per State Have Been Revealed, Fortnite Reigns Supreme