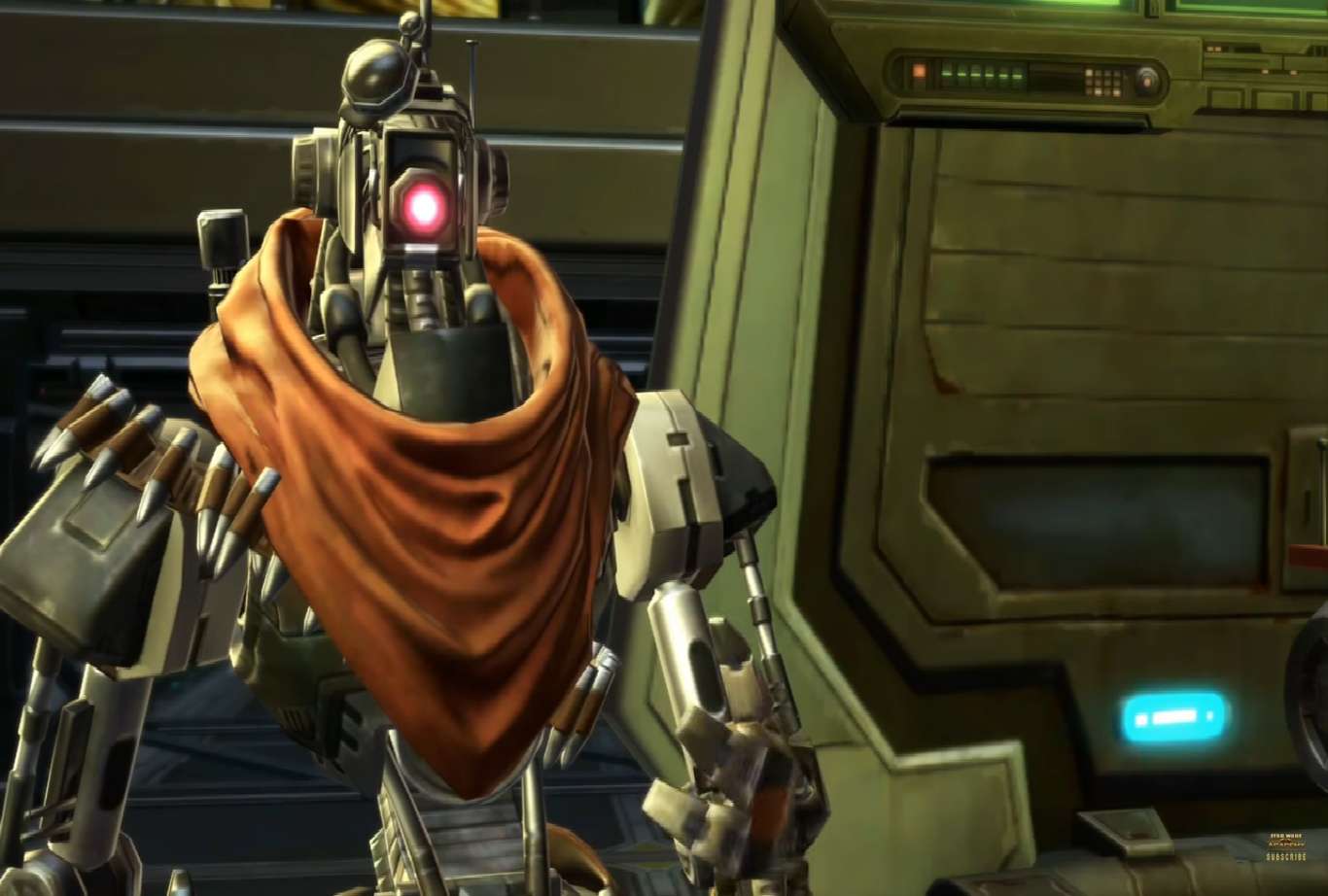 With November in full swing, it’s time for the developers to release to the public information about the event for the month. And this month, the game gets two of the more fun events, Bounty Contract Week and Pirate Incursion.  These events will give players access to unique weapons, armor, mounts, stronghold decorations and much, much more.

Bounty Contract week, which will run from November 5 – 12, 2019, which, as always, begins and ends at 10:00 AM PST/6:00 PM GMT, is an event that sends players all across the galaxy to complete bounty contracts from the Bounty Broker’s Association, or BBA. To take these contracts, players are required to be at least level 15 and should have their starship, though this second one is not required.

Unlike most events, Bounty Contract Week takes players all across the galaxy, which is why having access to the player starship is recommended. Players will talk to NPCs that only spawn during Bounty Week, and they will gather information about where the target is located. From there, players will head out into the planet and either kill or capture the target to return to the BBA broker and receive their reward.

The second event is the Pirate Incursion on Dantooine. This event runs from November 19 – 26, 2019, and is meant for level 20 plus characters, though players who have reached Jedi Under Siege get an extra cutscene during the opening of the event. This event takes place entirely on Dantooine and has players completing daily and weekly quests in order to build-up Reputation and currencies to spend on the Reputation vendors.

The different tiers of Reputation are Outsider, Newcomer, Friend, Hero, Champion, and finally Legend, and all events have these. Some events, like Pirate Incursion, players are able to accumulate Reputation faster due to the number of quests available for them to complete, whereas others, like the Bounty Contract Week, are slower, requiring an extended period of time in order to gain Reputation ranks.

These events are two of the more fun events, giving players a diversion of the normal grind that is PVP, Operations, and Flashpoints. Players won’t want to miss out on Bounty Contract Week and the Pirate Incursion.