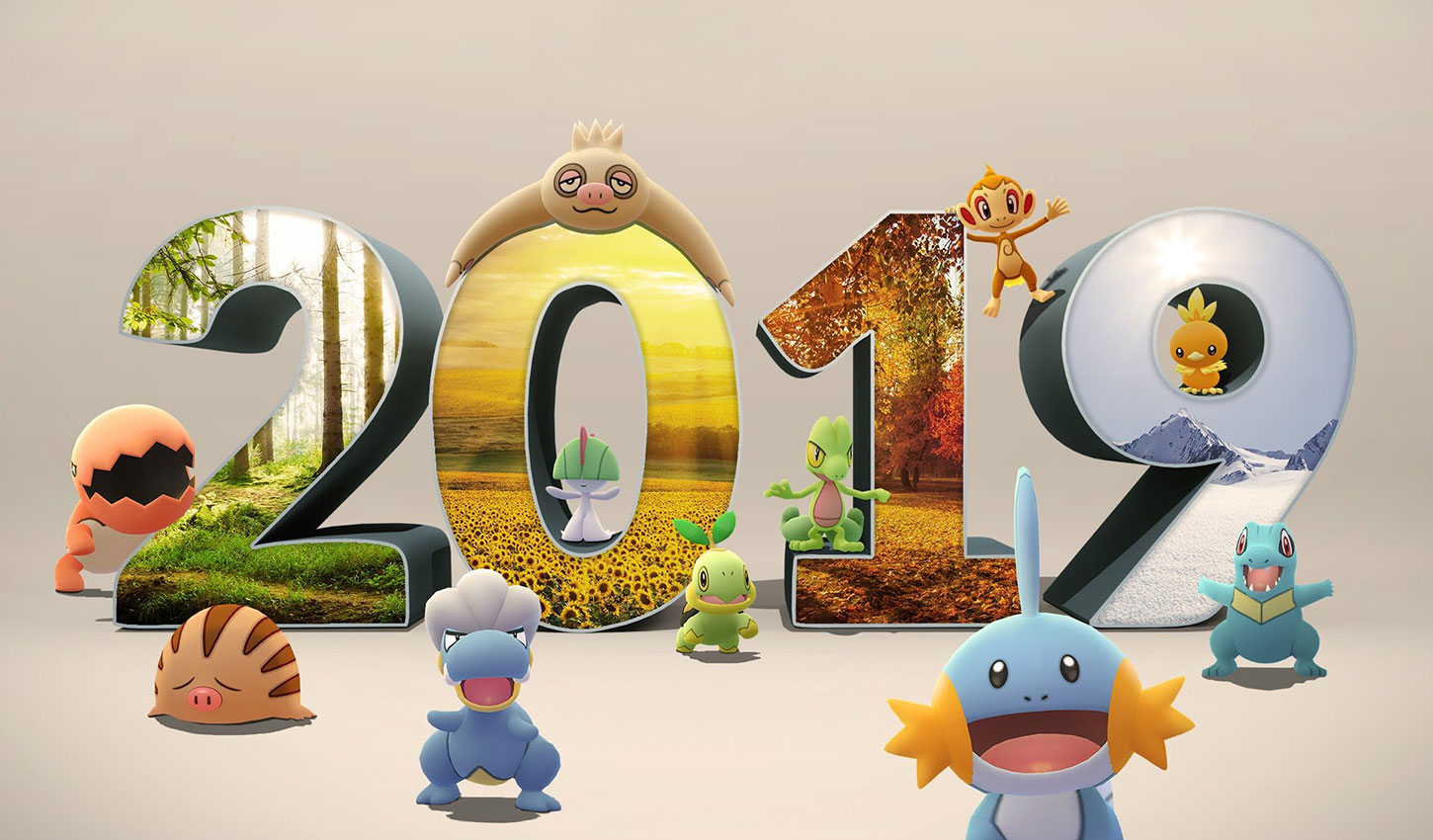 A massive update has come to Pokemon Go bringing tons of new Pokemon from the Unova region into the game. Not only that, but trading got more interesting with the Trade Evolution function coming from the main Pokemon games.

Trade Evolution is a simple process where, by trading specific Pokemon, they can become eligible for an evolution. This evolution can be accomplished without any candy creating a new system for players in Pokemon Go to gain stronger Pokemon. The first Pokemon eligible for Trade Evolution include Kadabra, Machoke, Graveler, and Haunter. If you have gained any of these Pokemon through a previous trade, then they can be evolved at no Candy cost immediately.

Even more Pokémon originally discovered in the Unova region have been found roaming around Pokémon GO! Will you be among the first to catch all of them? https://t.co/7hncAZWizI pic.twitter.com/NtFZQpUW0b

There are tons of new Gen 5 Pokemon being added. Boldore, Gurdurr, Karrablast, and Shelmet will appear in the wild and be available for catching. You can find the same set of Pokemon can be hatched from eggs and found in raids across the game. Each of these Pokemon are also eligible for Trade Evolution.

Boldore and Gurrdurr’s evolutions can be a great addition to several trainer’s teams. Gigalith and Conkeldurr can shake up your team and help you become the Pokemon Master you plot to be.

The Pokemon you can find in the wild will include Roggenrola, Tympole, Dwebble, Trubbish, Karrablast, Joltik, Shelmet, and tons more. Pokemon from 2 km eggs include Venipede and Dwebble, and 5km eggs have Roggenrola, Tympole, Trubbish, Karrablast, Joltik, and Shelmet. Players have a chance to get Timburr, Tirtouga, Archen, and Axew from 10 km eggs.

Timburr will make an appearance in one-star raids. There are also region exclusives based on where in the world you are. North America, South America, and Africa can gain Throh in the wild or through 10 km eggs. Europe, Asia, and Australia can find Sawk who is also available in 10 km eggs.

Niantic is wanting fans to share their favorite trade Evolutions online using the hashtag #PokemonGO! on your favorite social media platform. This is the first launch into the Unova region, so there is sure to be other surprises tucked in. This is still an early year for the Pokemon Go team, but fans are as enthusiastic as ever for this very successful mobile game. You can find Pokemon Go on both iOS and Android devices.