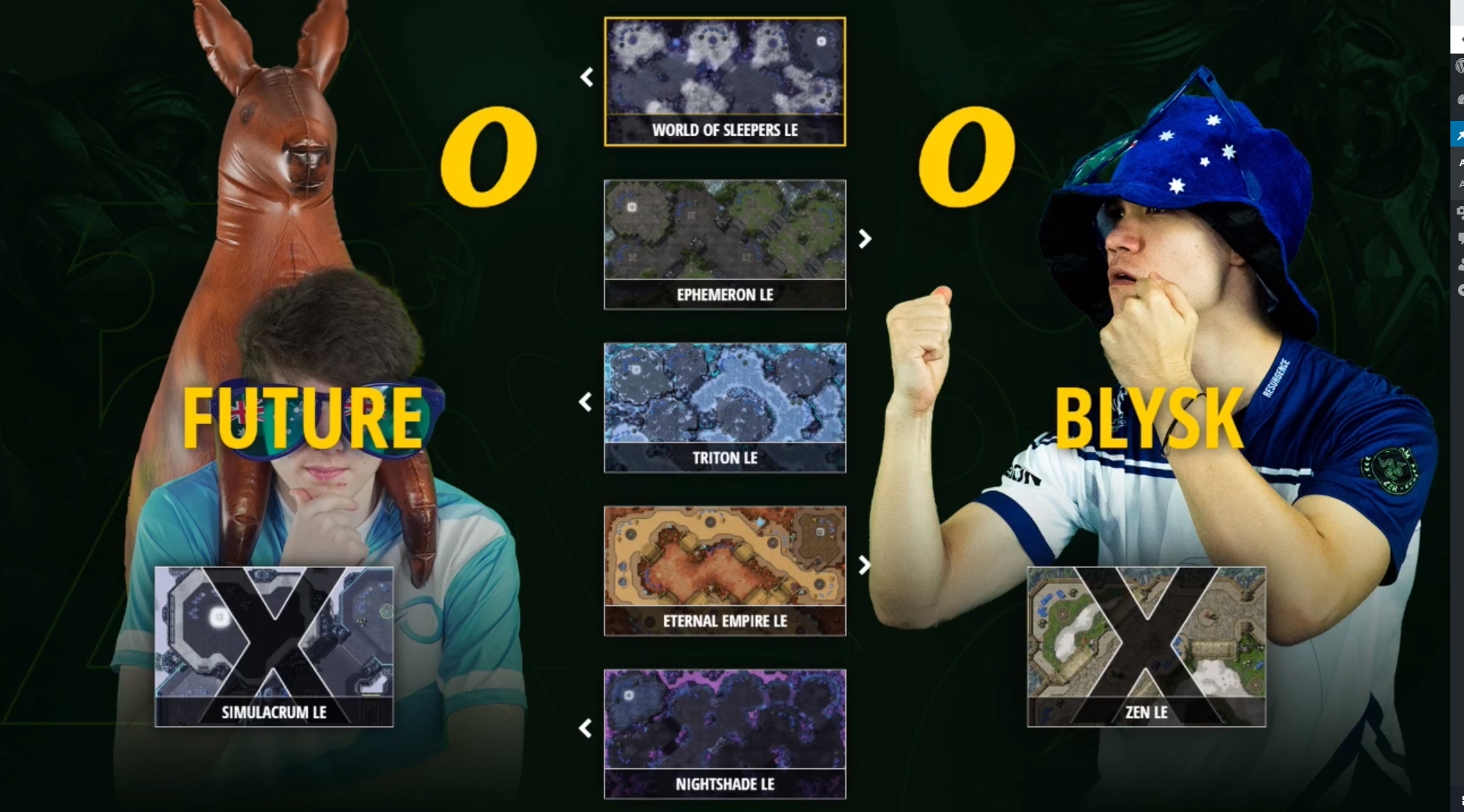 It’s the final day of the AusCraft tournament at the moment, the StarCraft II tournament based out of Melbourne, Australia. The tournament is in full swing for the final day as they work through the brackets to their finals, with one of the finalists now decided.

Protoss Main Blysk has triumphed over Terran Main Vindicta in what some would consider an upset. The Singaporean victor took the best-of-five series almost in a sweep, winning 3-1 after finding victory in the fourth game.

We've got two massive games coming up as we move into the Bo5 stage of the Upper Bracket. Don't miss it!

With his victory, Blysk moves on to play against the United States player Future in the final match of the winner’s bracket. Vindicta, meanwhile, will be heading to the losers bracket to compete for his own chance to move into the Grand Finals.

Blysk’s matches against Vindicta were a tense handful of games that saw both players struggling to find any dominance against each other. Several times, the matches resorted to a base race, with neither player ever seeming to have full map control.

Vindicta relied on a mixture of mech and bio in most games, making sure that he had enough marauders to deal with the machine-heavy armies that Blysk was pushing out. Oftentimes this was enough to win a few skirmishes, but Blysk managed to keep the upper hand through a few outplays and some decent splash damage on his colossi.

The final game of the series ended with a defensive recall from Blysk to deal with a counter-push from Vindicta. While Blysk had managed to take out much of Vindicta’s tech in his main and natural, Vindicta had successfully eliminated the majority of pylons in his opponent’s base. This not only supply blocked the Singaporean Protoss player, but took away power to nearly all of his unit-generating buildings.

Blysk managed to eek out a victory in the final game with a defensive recall that saw his stalker-heavy army taking out the remainder of Vindicta’s army. While neither had much left in any of their bases, Blysk was left with enough of an army that he had a checkmate on his opponent. Vindicta threw out the last GG of his winner’s bracket journey, pushing Blysk forward into the game.

Blysk will be playing Future imminently in another Protoss-Terran matchup to decide who has a chance of being crowned king of the AusCraft Tournament. 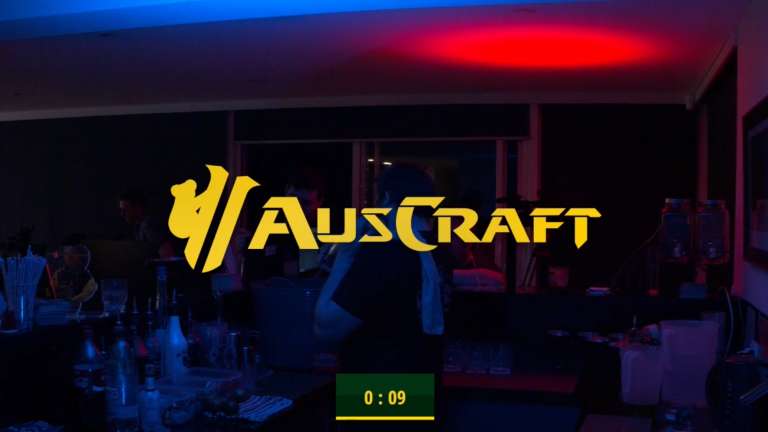 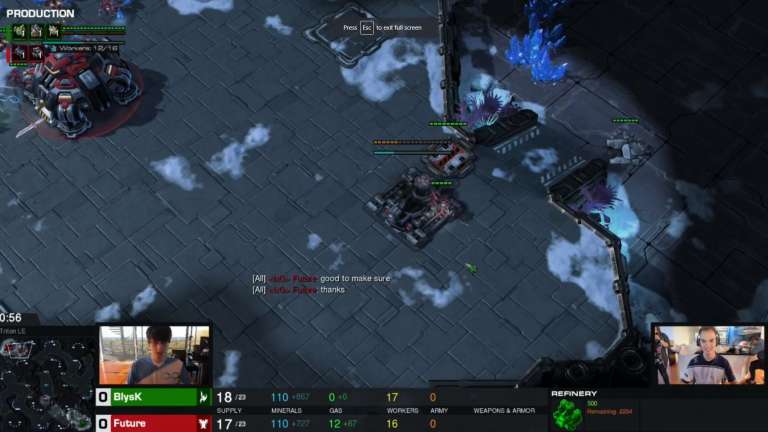 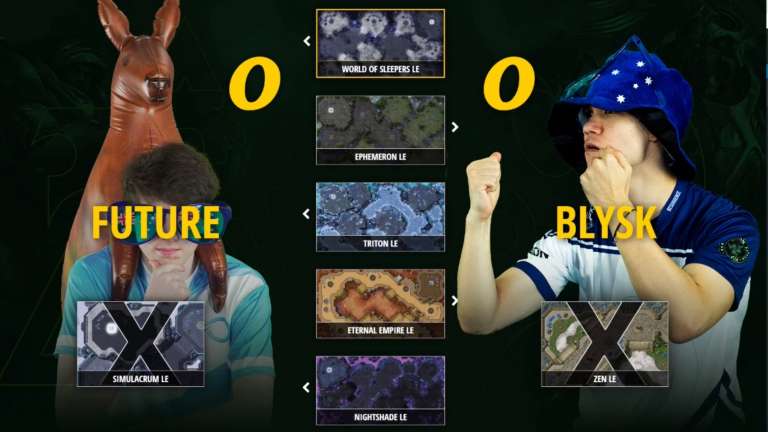 Jan 12, 2020 Kenny Kimberly 4380
It's the final day of the AusCraft tournament at the moment, the StarCraft II tournament based out of Melbourne, Australia. The tournament is in full...