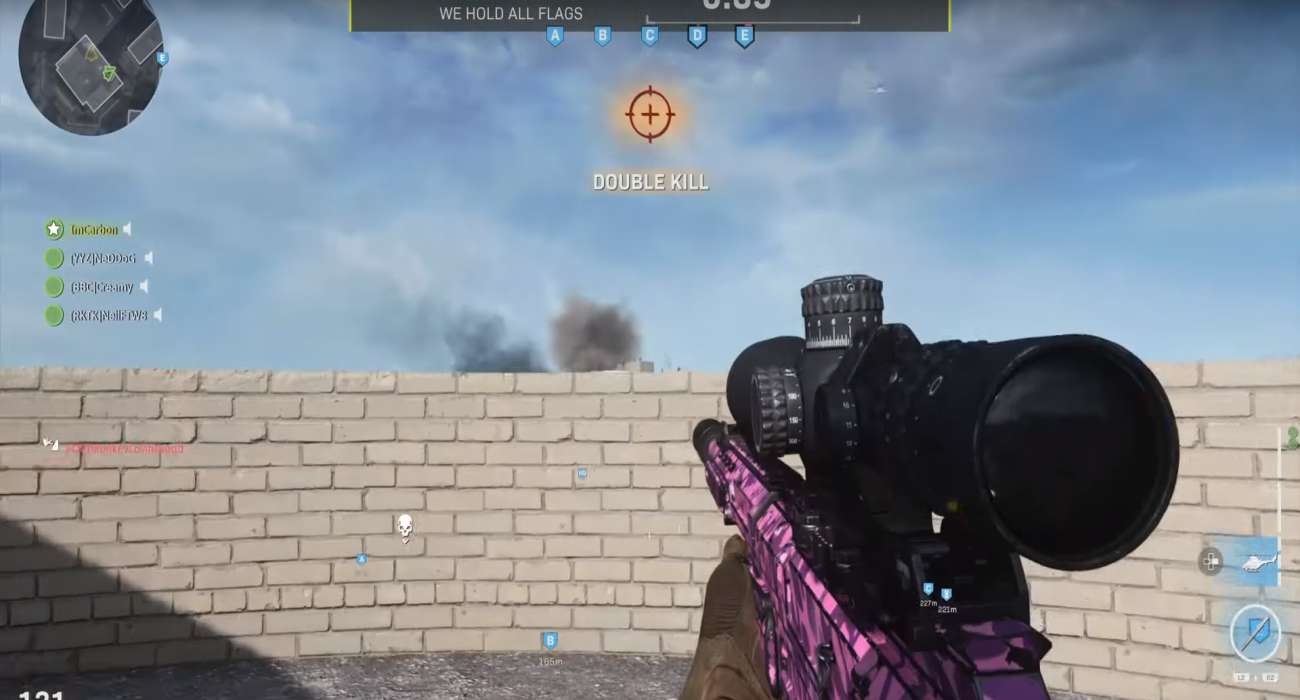 Call of Duty: Modern Warfare has been one of the more successful installments in this long-running series. That’s quite the statement considering the other great titles under this banner. It has everything, from a great story to amazing multiplayer modes. The latter is certainly bringing a lot of gamers to this latest COD game.

There are always new content updates to look forward to, as well as new modes that keep gameplay fresh. According to Infinity Ward, another major update is coming here pretty soon that will be bringing a new mode: A 3v3 Gunfight mode. It’s complimenting the 1v1 and 5v5 modes that already exist.

As it stands today, Gunfight is one of the more popular online multiplayer modes in the game. It’s the first time it has appeared in this franchise. If you’re not familiar with it, you pretty much battle it out with randomized weapons.

What’s also interesting about Gunfight is if you’re killed during a match, that’s it. You have to wait until the round is over. This gives each match all the more tension and meaning, as you can’t just respawn seconds later to a different location. The first team that wins six matches wins the entire game. Fans have loved the added difficulty and the intense action already.

It’s great to see the 3v3 design being added to the mix. Trio battles have always been popular in the battle royale sector. There’s something interesting and challenging about working together as a unit of three. Everyone has to coordinate and be on the same page.

That’s not the only thing being introduced with this upcoming update. Infinity Ward also has plans of adding more loadout slots. That’s great to hear if you’ve been looking to customize your character even more before every match.

Lastly, the developer is adding a public board that breaks down the status of feature updates. Thus, you can find out exactly what’s happening in Call of Duty: Modern Warfare at all times. It’s nice that Infinity Ward is giving its fans this added clarity and insight. It should keep everyone on the same page and improve players’ experiences overall.

There isn’t an official release date on these changes, but based on Infinity Ward’s descriptions, they seem like well worth the wait. They’ll just make this latest installment all the better, which is pretty crazy to contemplate given the positive reception it has already received.

Nov 3, 2022 Michael Gunn 600
No one enjoys being permanently banned from their favorite games, but bans seldom occur without cause, even if anti-cheat or moderation systems are...

Nov 2, 2022 Michael Gunn 420
The latest Call of Duty game, Modern Warfare 2, was just published, and much like other recently released games, it has several things that could be...