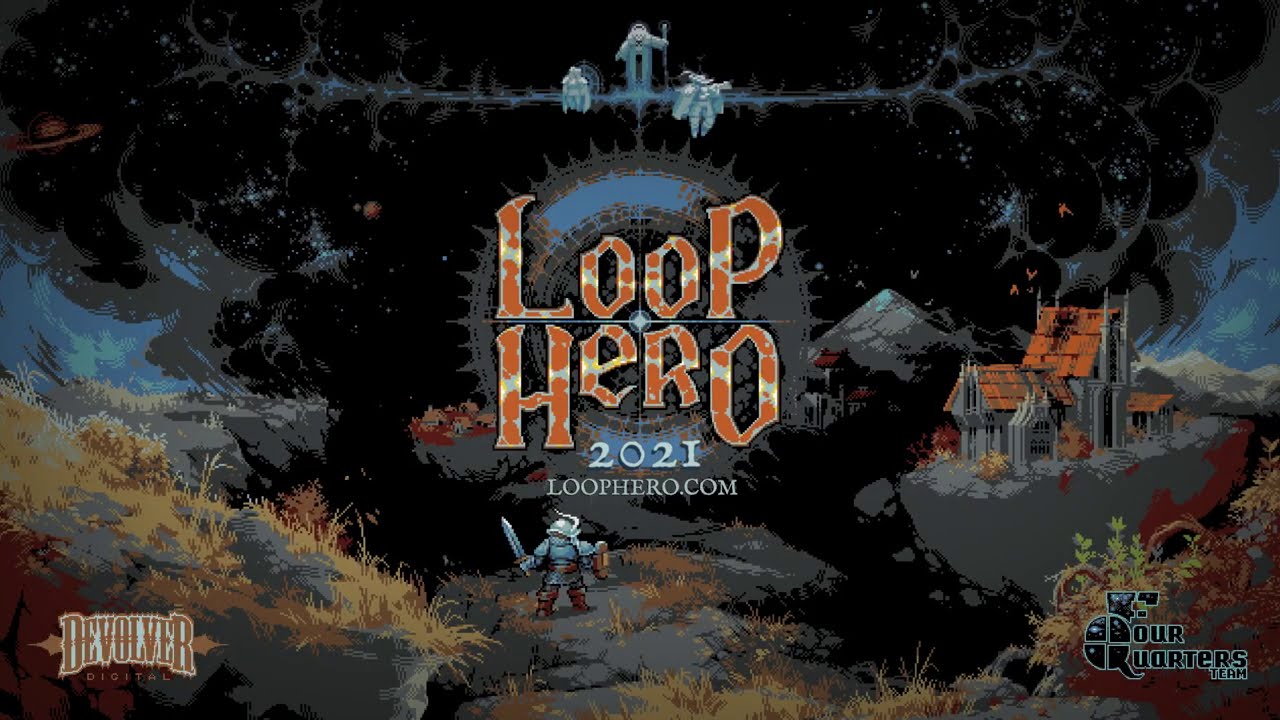 The recent demo of Sable got me thinking about game soundtracks again. There’s no denying that the music of Sable is incredibly powerful. Set to the colorful dunes of Shedwork’s upcoming title, the ambient hums and soaring notes of Japanese Breakfast’s songs elevate what is already a very stylish game.

But, until Sable releases, Loop Hero still holds the crown of the best game soundtrack so far this year. I reckon it’s going to be a close-fought battle between the two when we get to hear Sable in all its glory, mind.

RELATED: Merge Games Announces Spirit Of The North Coming To PC And Nintendo Switch This Spring

And they couldn’t be any more different from each other. As a reminder, here’s the full Loop Hero OST.

RELATED: Stardew Valley's 1.5 Update Will Allow The Player To Make Huge Changes To Their Farm

There are thirty songs in total, each with something a little different, but similar enough that you end up in a fuzzy haze as one song transcends into another. The soundtrack is the game, and the game is the soundtrack. A never-ending loop of sweet retro beats.

The thirty tracks are split up into songs of varying length, from the very short Death Tendency, just a few seconds long, to the sprawling Loop Blues, coming in at around six minutes.

Out of the bunch, Loop Blues is probably the most iconic song from the soundtrack and the one that instantly reminds me of long hours looping and looping around whenever I get the urge to stick it on the background while working on something. It’s either that or Enter The Dungeon, the sort of music that gets you pumped for slaying endless Spiders and tackling with Vampires.

But a lot of the songs are good. They are fast and slow. Dipping between runs and returning to your camp is matched with a slower tempo. Boss fights are pitched at a higher tempo, a sort of frenetic energy that builds as you risk your thirty-minute run to finally kill the boss.

Most of the interactions in the game have a unique soundtrack, even if you didn’t realize the first time you played. Talking to new monsters the first time you encounter them? There’s a different song for that. Die to a boss? Yep, there’s a song. It’s a song scape that builds up over the course of the game, and the fact that so much of it goes unnoticed does credit to a soundtrack that seamlessly blends with the overall experience.

Loop Hero was one of the first indie breakout hits of 2021. Developed by Four Quarters, a small development team from Russia, and published by Devolver Digital, the game saw massive sales within the first weeks of its Steam release.

It was praised for its addictive gameplay loop and gritty atmosphere. A detailed pixelated art style which was matched by its retro soundtrack, produced by blinch. 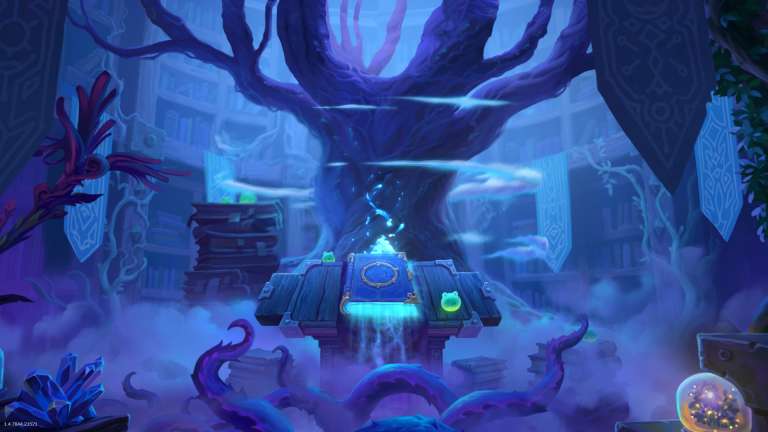 Jul 1, 2021 Harry Alston 9870
Roguebook came roaring out Early Access with an instant controversy: developers that offered day one paid DLC as if they had never seen that go... 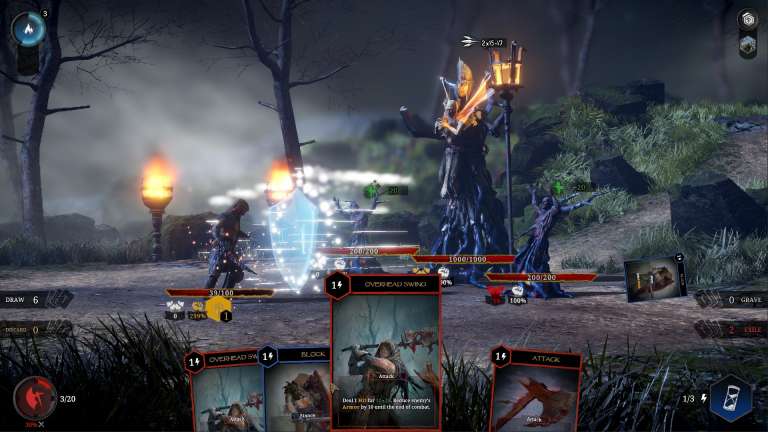 Jun 2, 2021 Harry Alston 9790
Tainted Grail: Conquest joins the ranks of the deckbuilding roguelikes, up there with other recent additions like Griftlands, and the ever-popular...