Danganronpa Versions 1, 2, And 3 Have Been Announced As Coming To Smartphones 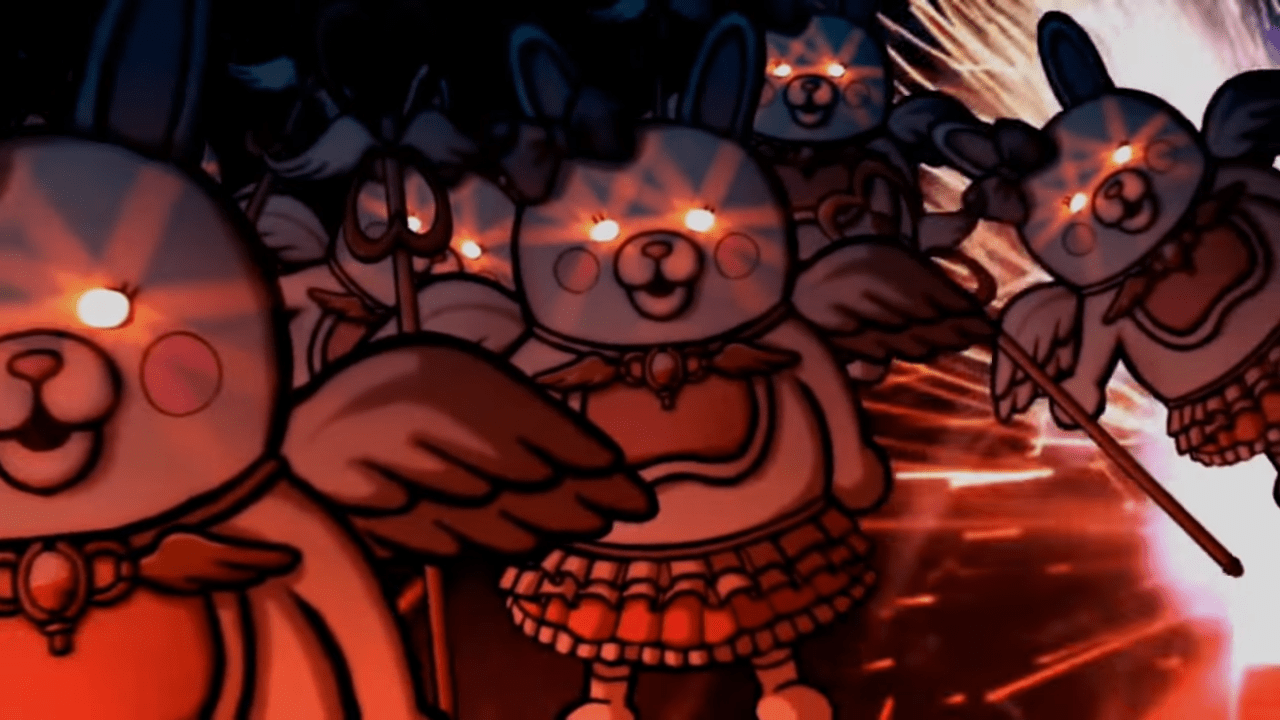 It’s a bizarre franchise called Danganropa, and it plays out precisely as odd as the premise itself is.

The series comes from Japan, if the plot didn’t clue you in as it focuses on high-school as many of Japan’s media tends to (because adult life there is atrociously boring) and currently hosts an impressive nine iterations of the franchise. From the long and storied history of the franchise, it has garnered an equally impressive fan base that enjoys the odd pop-funk art style that hosts fluorescent pink blood and similarly styled character design.

Danganronpa 1, 2, and V3 "Anniversary Edition" versions have been announced for Smartphones pic.twitter.com/yW89nVe41k

Of characters, the series as a whole has continued to show impressive writing that manages to mostly survive the translation intact, with deep personalities and nuance being readily shown by the entire cast time and again.

The result is an overall bizarre series that focuses on character development and introspective reasoning with more than enough style to spare.

Anniversary Editions of the mystery-visual novel franchise Danganronpa are coming to smartphones, with three announced: Danganronpa: Trigger Happy Havoc, Danganronpa 2: Goodbye Despair, and Danganronpa 3: Killing Harmony all making their appearance on personal devices, although the release date has not yet been announced for when fans of the series can expect them to arrive.

The ‘Anniversary Edition’ is likey going to have revamped controls to help transfer them to mobile devices, meaning a new UI is likely to arrive along with them.

If Ace Attorney coming to mobile is any indicator, this is a smart move that will likely greatly increase the number of fans that the franchise has; enough, perhaps, for the series to finally approach the Nintendo Switch platform with confidence as many users have been clamoring for in the recent months. As they’ve been drumming up hype for a multitude of announcements coming this month and following ones, the news has been met with a bit of dismay from fans that were hoping for a new title coming presently. It’s still absolutely a possibility that it may be announced next month; time will tell, as it tends to do.

World Of Warcraft Fans Are Applauding Blizzard For Listening To The Fan Base, Implementing Popular Changes