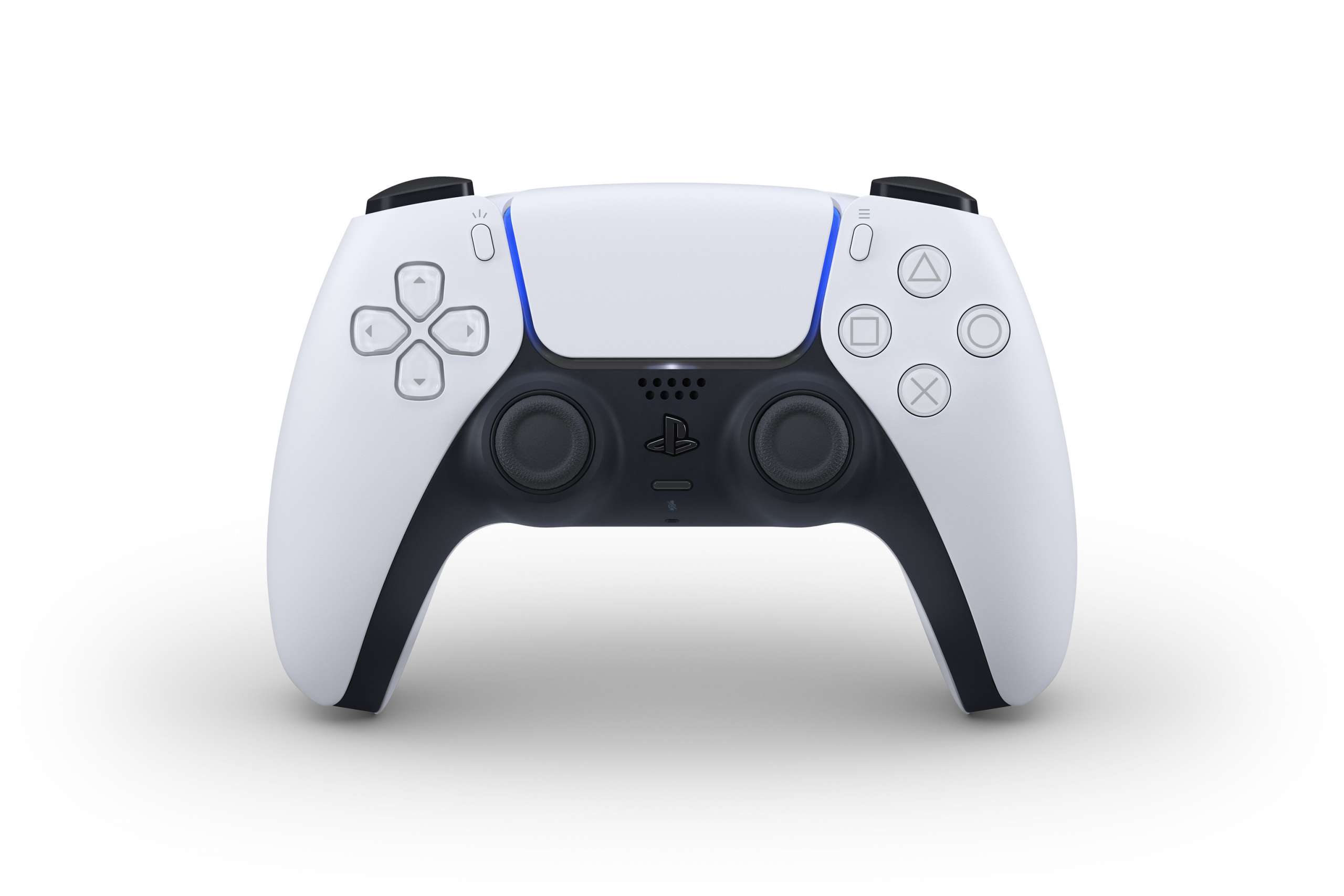 While there have been many blogs and pictures on the upcoming PlayStation 5, Sony recently unveiled the DualSense controller, which happens to be a sequel or successor of the DualShock series of controllers.

The game controller features several upgrades over the previous DualShock 4, like the potent haptic feedback built-in the pad, which was made available by the adaptive triggers and voice coil actuators capable of changing the resistance levels.

In a recent interview with Gamecreator, Pete Samuels— Managing Director of Supermassive Games—did express his enthusiasm for the DualSense, stating that the game pad’s ‘tactile’ features could make players feel more psychologically connected to characters in a game.

We caught up with Supermassive Games and got a first look at the studio's next horror-filled adventure The Dark Pictures Anthology: Little Hope. https://t.co/odWf3cqHfJ #littlehope #thedarkpictures pic.twitter.com/O6Opo6ei3U

Here’s an excerpt of the conversation from the interview:
‘It’s fascinating for us. As you say, we’ve had some experience not just with Until Dawn, but we spent a couple of years working in VR and making some games in VR and got to play with some stuff, including voice control in one of the VR titles that we did. So yeah, we’re excited, we like the new thing – we love trying to design for new stuff.

You mentioned the PlayStation 5 DualSense controller and its features, and we’ve had some chats for a little while about how we’re going to use that.

The whole tactile thing – as much as we can transfer what you’d expect the character’s experience to be directed back to the player, I think the better attachment you feel to the characters.

The voice controls that we did before was VR, so it was first-person, so it made a lot of sense to make your choices [using your voice] because it was you in the game – in the third-person perspective it perhaps makes less sense. But we’re already having some discussions […] about some things we might do, some things that we might incorporate into the game having seen the announcement of the DualSense.’

Also, Samuels expressed his excitement for the advent of game streaming platforms.

‘A new generation of consoles is always exciting. Streaming platforms are massively exciting, as they try to broaden the gaming audience, and we think what we do plays to that in terms of the types of experience we build, bringing film watchers and TV viewers into our world. There’s so much to be excited about over the next couple of years.’

Look out for a second game from Supermassive Studios titled The Dark Pictures Anthology: Little Hope, as it is due this summer on Xbox One, PC, and PlayStation 4.

Another Ban Wave Hits Cheaters Of Overwatch; More Than 20% Of Top 500 Players Were Cheating

Danganronpa Versions 1, 2, And 3 Have Been Announced As Coming To Smartphones