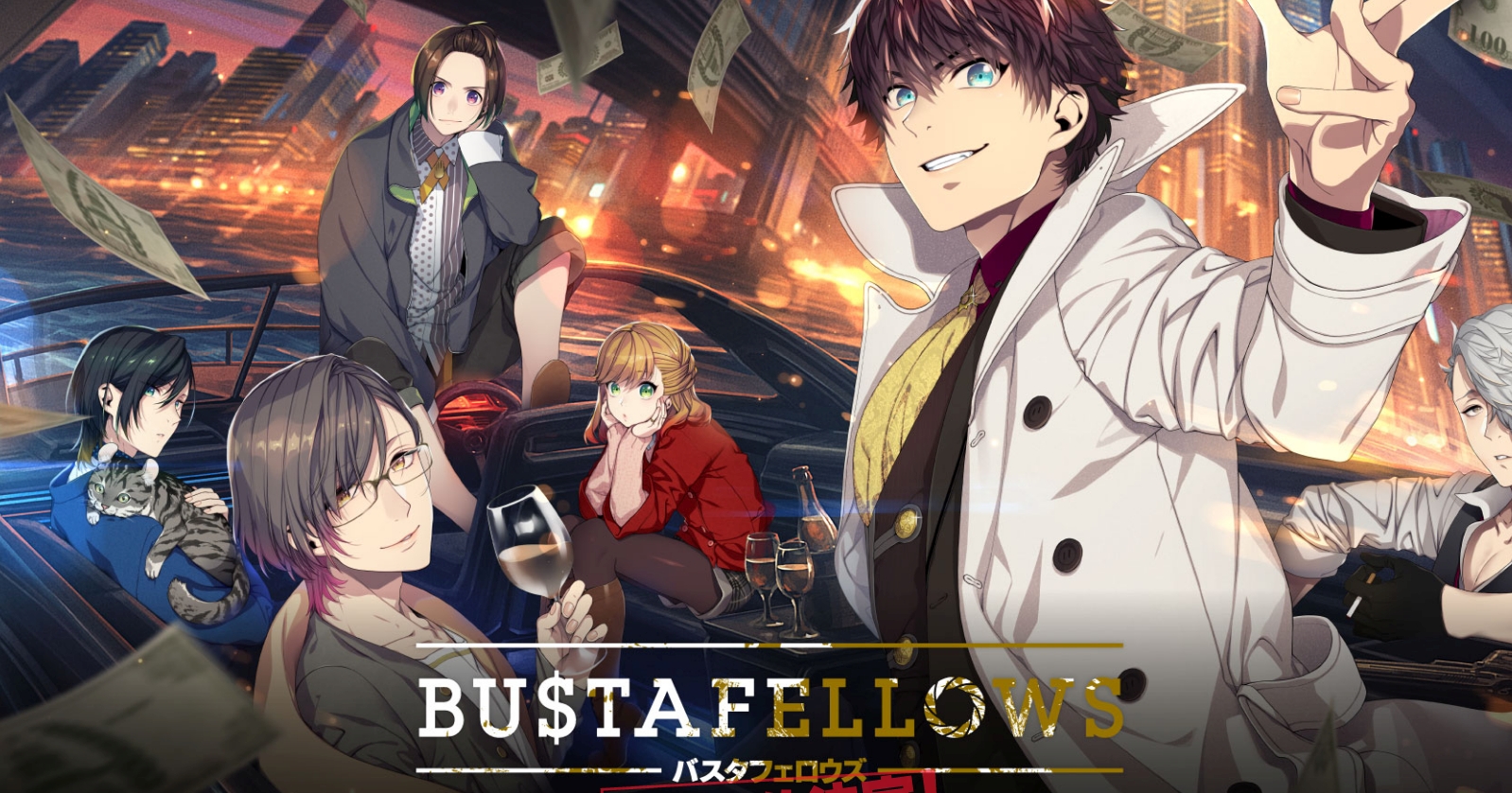 Developer Extend recently held a special broadcast featuring the Bustafellowsvisual novel, which recently celebrated its first anniversary. During the broadcast, the developer announced a sequel entitled Bustafellows Season 2, but also another surprise. The developer would be working to bring the game to English speakers.

The broadcast went into detail about what the English release would include. The English version would first be translated but also include Japanese audio. Unfortunately, little else was revealed during the broadcast, but Extend did create a news post about future plans regarding the sequel.

PQube has been announced as the English localizer of the game. The company has since revealed that they plan to launch the game in English on both PC via Steam and the Nintendo Switch sometime next year. Currently, players in Japan can play the game on mobile and Nintendo Switch.

Bustafellows takes place in the Eastern US within a fictional city called New Sieg. Players control Teuta (whose name can be changed), a freelance reporter who has the power to go back in time. However, these powers come with limits. Teuta can go back in time by using the body of someone else. While she knows what will happen, the temporary host does not. The clues she obtains will become helpful for helping others in the future.

Teuta writes for a local newspaper, which has had a long history in the city. The paper covers a wide range of topics, from politics to entertainment. Teuta’s serialized column runs every Sunday. She has a bright and cheerful personality.

The story begins with Teuta witnessing the death of a crooked lawyer named Limbo. She goes back in time in an attempt to save him. It’s up to Teuta to figure out how to unravel the mysteries save the lawyer.

The game has unique and interactive gameplay, but at its core is an outcome visual novel. Players can choose from five romanceable love interests. After players have made their decision, they can unlock that character’s side story.

The additional four romanceable characters include Shu, a heavy smoker and a hitman, who is tasked with killing other hitmen. Helvetica is a plastic surgeon who specializes in changing appearances. Mozu is the chief of the autopsy department and works with the local police force. Meanwhile, Scarecrow is a self-proclaimed underground boss.

Bustafellows makes its English debut on PC and the Nintendo Switch sometime in 2021. 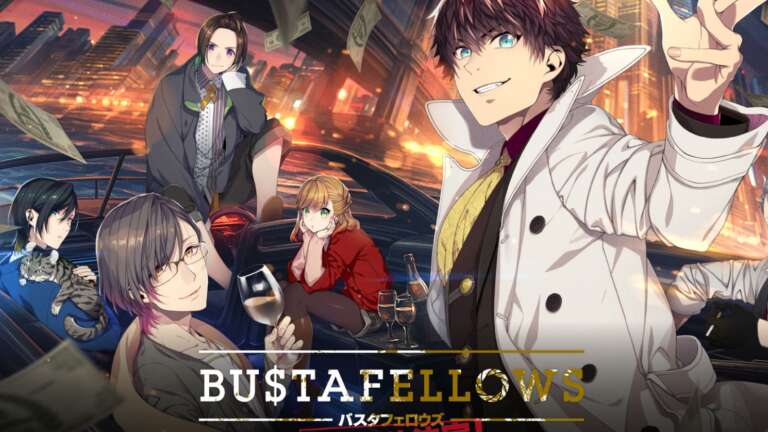