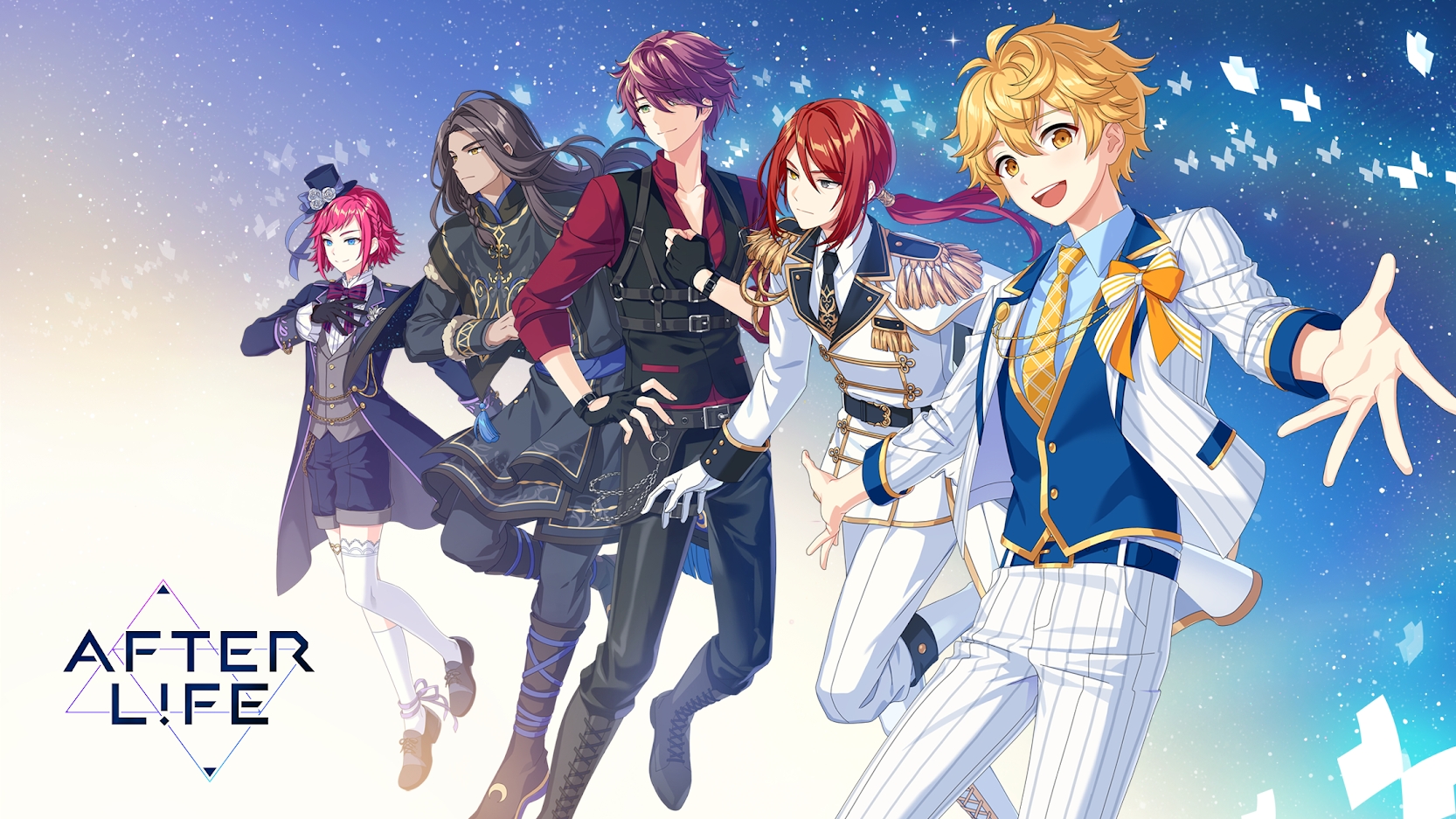 There are over 20 Soul Reaper characters to meet. All are unique characters with professions, personality, and likes and dislikes. Players can learn about each character individually.

The primary objective of AFTERL!FE is to help others. Players will help these animated men catch vengeful spirits and souls. It’s up to the protagonist to help them complete their undying wishes in the afterlife.

AFTERL!FE takes place in an Academy where players will help the students become successful Soul Reapers. The game contains a few events right now, but the developer has stated more content will be added in the future.

AFTERL!FE contains Korean and Japanese voice actors. Some of the talents include Sang-hyun Um, Doh-hyung Nam, and Kyu-hyuk Sim. Sim was the voice actor of Yoosung in the popular South Korean mobile app game Mystic Messenger.

AFTERL!FE also hosted a long pre-registration campaign. The more players that registered, the more bonus items they could receive. The game quickly reached its pre-registration goals since many were interested in the title before it launched worldwide.

The official website contains additional information about each character and their school teams. The official Twitter account also keeps players updated by posting news about current events and giving tips on how to get started.

AFTERL!FE is available as a free digital download. The game does have some additional in-app purchases to aid users in collecting their favorite characters sooner. Only Japanese and Korean voice acting is available now with translations in English, Chinese, Taiwanese, and Thai. Players can choose their voice and subtitle language of choice when the game begins, then later in the Settings option.

AFTERL!FE is now available on iOS and Android. 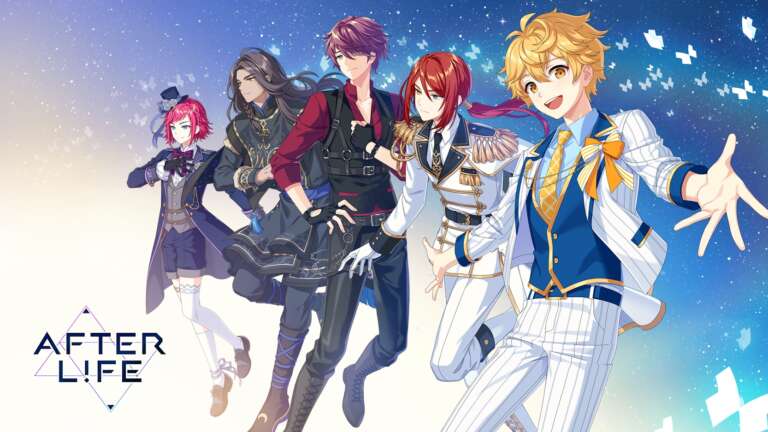