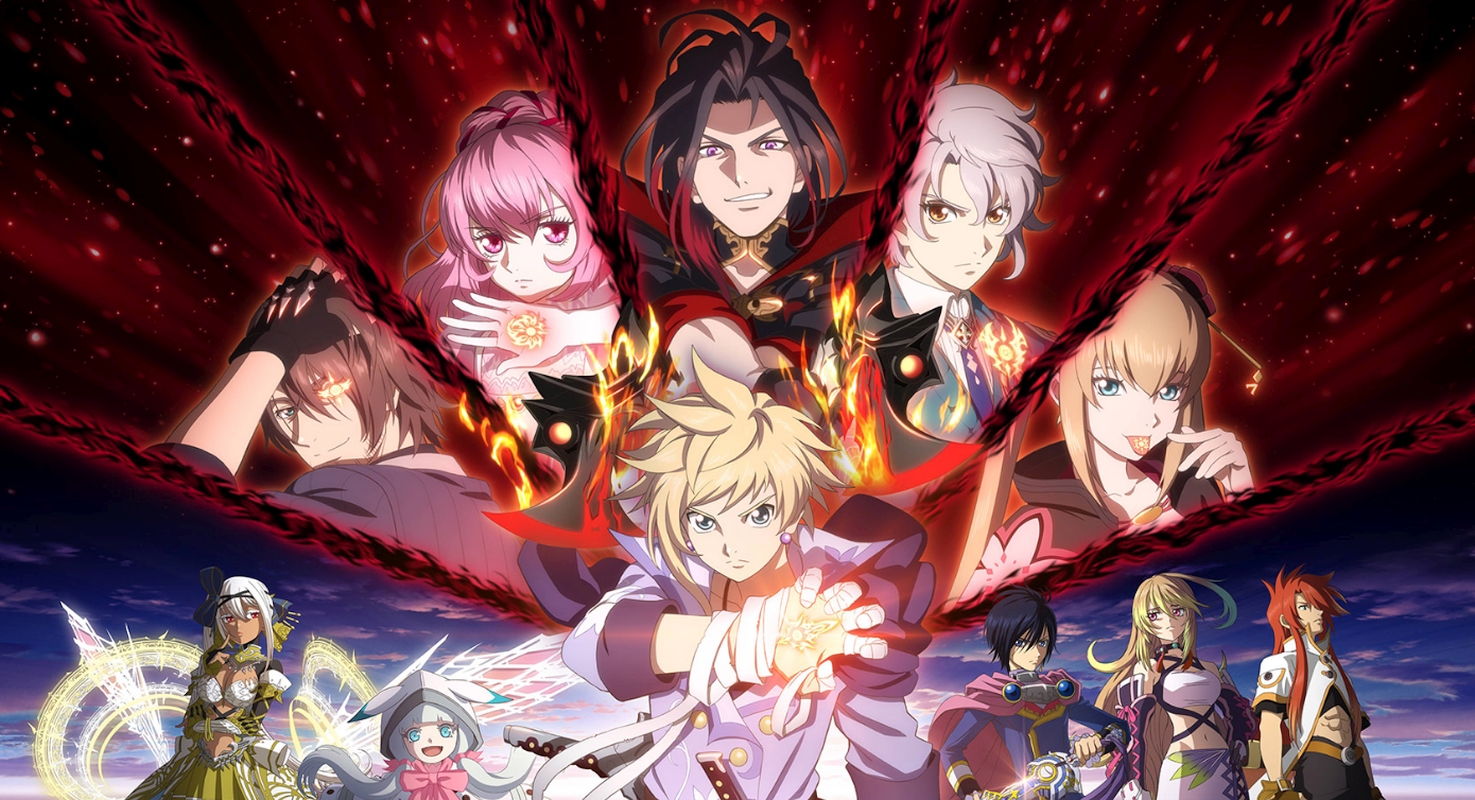 Bandai Namco has announced its mobile-exclusive mobile game, Tales of Crestoria is now available for pre-registration ahead of its release this June. The game was initially showcased at the Tokyo Game Show and meant for a 2019 release, but it was delayed.

Tales of Crestoria is part of the Tales series. The release will occur on worldwide.

The upcoming game is a brand new, original story set in the Tales series world. There is a dramatic storyline plus new characters will be introduced. Gamers will play as Kanata as he and his allies and friends fight to survive in the fantasy world of Crestoria. Their fight becomes complicated as characters have to come to terms with their own painful pasts.

Fan favorites, such as Cress, Velvet, Luke, and many more will appear along with side story missions featuring previous Tales characters in Crestoria.

The theme song and final trailer were also recently released. The Japanese four-piece band Gesu no Kiwame Otome performed the game’s theme song “Howling for Honey,” which is played in the new trailer.

Bandai Namco also announced the title would have a May beta of the English version in a few regions around the world. Details about the beta will be further announced on the official website and on the game’s official social media accounts.

Players can pre-register to play on both the App Store and Android. When the game is available, players will receive a notification on their device to download the game. Players must be logged into their account to pre-register.

Pre-registering has another bonus. Everyone who signs up to play the game now will receive various bonuses, such as accessories, enhancement materials, and more. These rewards are given out based on 50,000-100,000 pre-registration milestones. When the game launches, players can collect their rewards. These items will give any player extra help when starting the game.

Bandai Namco is also hosting social media events for popular accessories that may be included as pre-registration campaign rewards. Everyone can access bonus material such as avatars, wallpapers, and other promotional artwork now on the games’ “Special” website.

Some of the schedules may see changes due to the COVID-19 pandemic. The game was first announced in 2018, but the release was pushed back to 2019. Last year, the release timeframe came and went, and announced for 2020. Now the game has been announced for launch next month.

Tales of Crestoria will be released on the App Store and Play Store in June 2020.