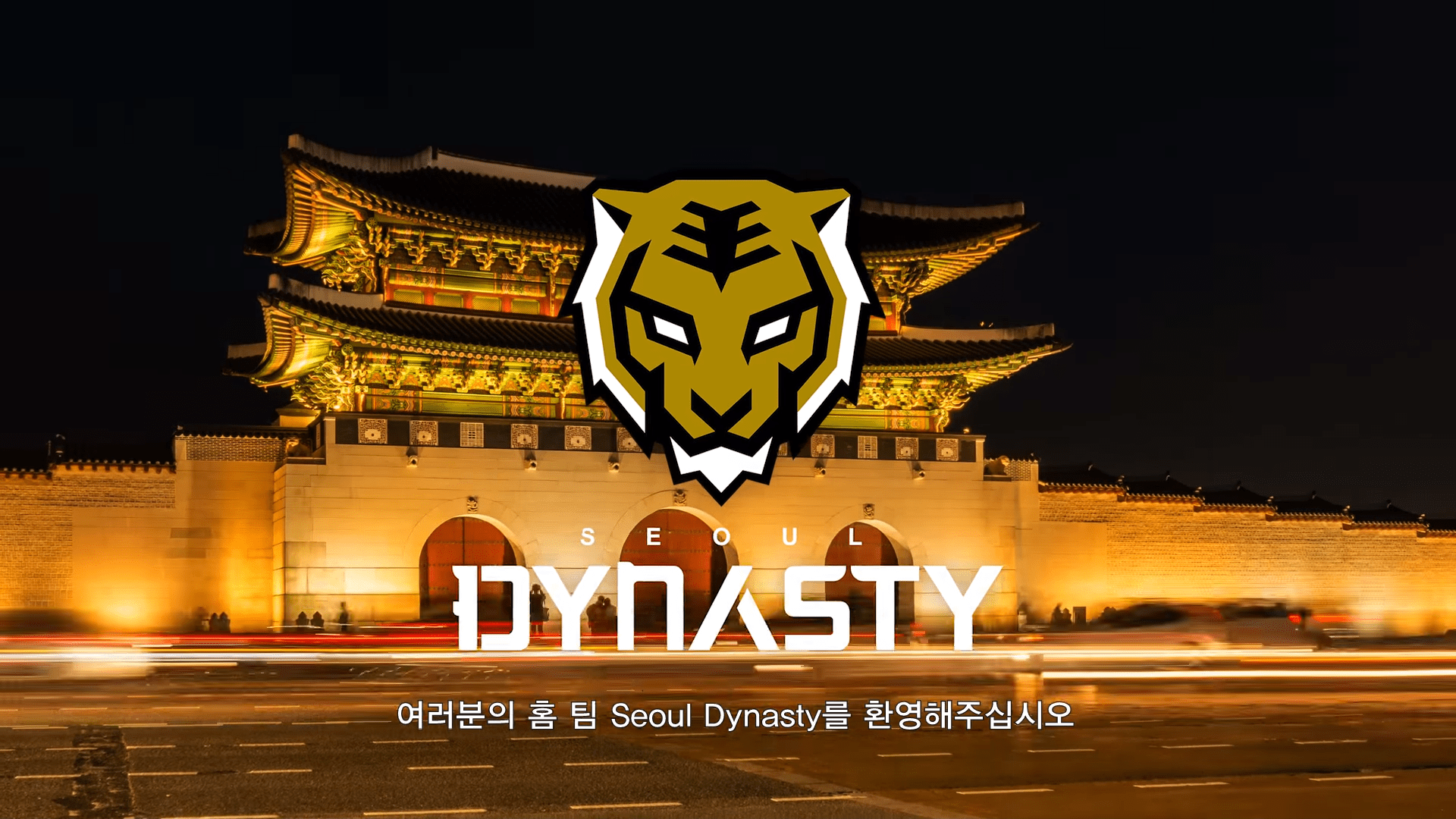 If you have your fingers on the pulse of the Overwatch League as it currently stands, you’re likely well aware that the Vancouver Titans have managed to lose their entire roster in one fell swoop as the Canadian organization appears to struggle with the throes of esports during the pandemic. Precisely what caused the implosion is anyone’s guess, with multiple NDAs ensuring that we likely won’t get the full story anytime soon.

The loss of the legendary team RunAway from Korean Contenders has found Vancouver Titans free-falling from their top-three spot in power rankings, as they’ve signed a Contenders team in the meanwhile to continue to compete in Tier 1 Overwatch.

Ultimately, this means that some of the best players in the Overwatch League have suddenly become available to play for any team willing to sign them. With contracts canceled and many teams desperate to shore up their weaknesses, signing a key member from the former Team RunAway could supplement a strong season, and roster, with much-needed strength and experience.

Sung-jun ‘Slime’ Kim, the main support formerly of the Vancouver Titans, has stated recently that he’s welcoming a multitude of offers, including from his ‘preferred team.’

This was in direct contradiction to commonly held belief where the majority of the former Vancouver Titans roster left because they were tired of the sport.

Further information wasn’t offered until this morning, where the experienced player confirmed that he has been signed to the Seoul Dynasty.

The Seoul Dynasty has recently fallen short in matches against the Shanghai Dragons as well as the Guangzhou Charge, although the consistently shifting meta along with scattered match schedules make it difficult to discern precisely where they are in terms of roster strength and depth.

Getting Slime on the roster, however, is undoubtedly a fantastic maneuver that brings the aggressive support player into a defensively-minded roster. Not to mention that it ensures that other Korean-rosters (presumed to be favored by the former Vancouver Titan roster) cannot sign the specific support.

After theories that the Seoul Dynasty spent the majority of their signing budget pulling big names such as Junyoung ‘Profit’ Park during the off-season, the Seoul Dynasty is looking to have one of the strongest rosters in the Overwatch League.

Congratulations and theories about the overall strength and depth that Slime brings Seoul Dynasty will need to wait until the Dynasty’s next match; this Saturday, March 16 versus the Chengdu Hunters. The last time the two teams met was July of 2019, where the Seoul Dynasty led a clean-sweep. Regardless of the outcome this Saturday, it won’t tell us too much about how the far eastern team would fare against the current reigning champions of San Francisco; that match-up will need to come later in the season after the pandemic clears, if at all.

What Is Paper Mario: The Origami King? A Brand New Paper Mario Game Announced By Nintendo And It Arrives Soon