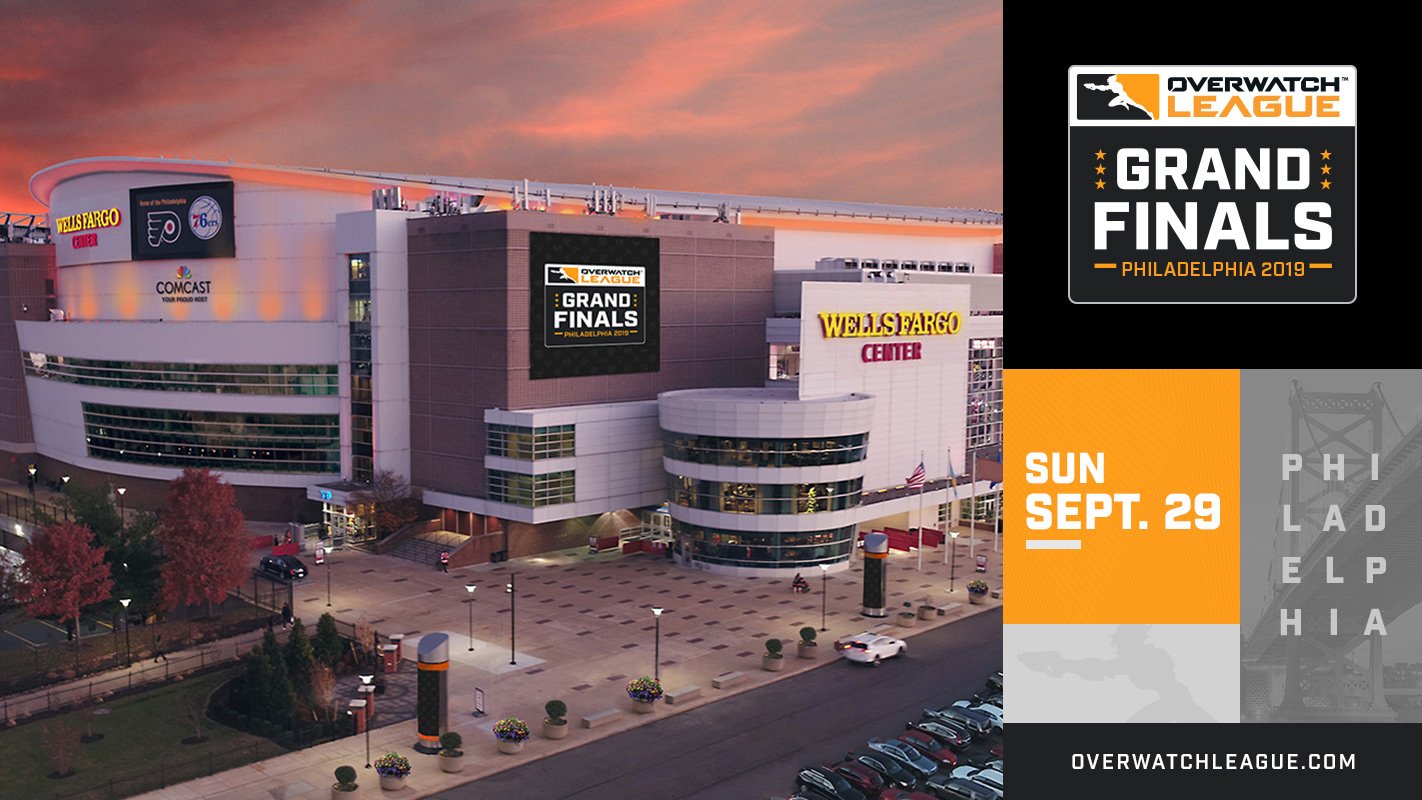 After a thrilling Overwatch League season, it is time for the Grand Finale. This is a time when the entire Overwatch community will know which is the best Overwatch team in the world. Set for September 29, the event will be hosted at the Wells Fargo Center in Philadelphia, Pennsylvania.

After gruesome duels during the playoffs, two teams out of the twenty will be facing off – Vancouver Titans vs. San Francisco Shock. The 2019 OWL attracts a $1.7 million prize money.

The Vancouver-based Overwatch eSports team has been dominant throughout the playoffs. On the other hand, Shock is a surprise package that had quite a difficult start but managed to make it to the Grand Finals.

The current Titans roaster boasts some of the most celebrated Overwatch players at the moment. The entire squad consists of South Korean players, who have all previously played for RunAway, the South-Korean Overwatch eSports team.

SEE YOU IN 2 WEEKS @VANCOUVERTITANS…

After a series of spectacular performances, the Vancouver Titans scooped the Overwatch League posting an impressive record of 25-3. That was enough to secure the first seed, direct entry to the Grand Finals.

On the other hand, the San Francisco Shock is a California-based eSports team majoring in Overwatch League as a member from the Pacific Division. The roster brings on board stars with different playing styles and, from all over the world.

SEE YOU IN THE @OVERWATCHLEAGUE GRAND FINALS!!! 🥊 pic.twitter.com/nIalbyrUtY

Well, it wasn’t a good start for Shock as they fell to Atlanta Reign 4-3 during the early stages of the playoffs. Since, the team has maintained a 16-0 record after coming against some stiff opposition including London Spitfire – the 2018 Overwatch League winners, Los Angeles Gladiators, Hangzhou Spark, and New York Excelsior.

The 2019 Overwatch League Grand Finals will be a remarkable match up. It should be the ultimate end of the budding feud between these two eSports teams. Already, the two have met, and it’s not like the Titans have the record you’d expect.

During the Stage 1 Finals, the Titans upset Shock in a 4-3 showdown. In the Stage 2 Finals, Shock got their revenge beating Titans 4-2 so from a head to head perspective; both teams pose a serious threat. However, on paper, it’s the Titans who should carry the day.

Even the bookmakers agree that the Titans are the favourites in the upcoming finals of the second OWL Championship season.

Shock is building a formidable squad that will be a powerhouse in the 2020 OWL. But for now, the Titans are favourites because their team has been intact, except for the inclusion of Lee “Hooreg” Dong-eun. At least, their tactics and style of play will not be affected. As for Shock, three new players came on board, and it might take quite some time for the entire squad to blend.