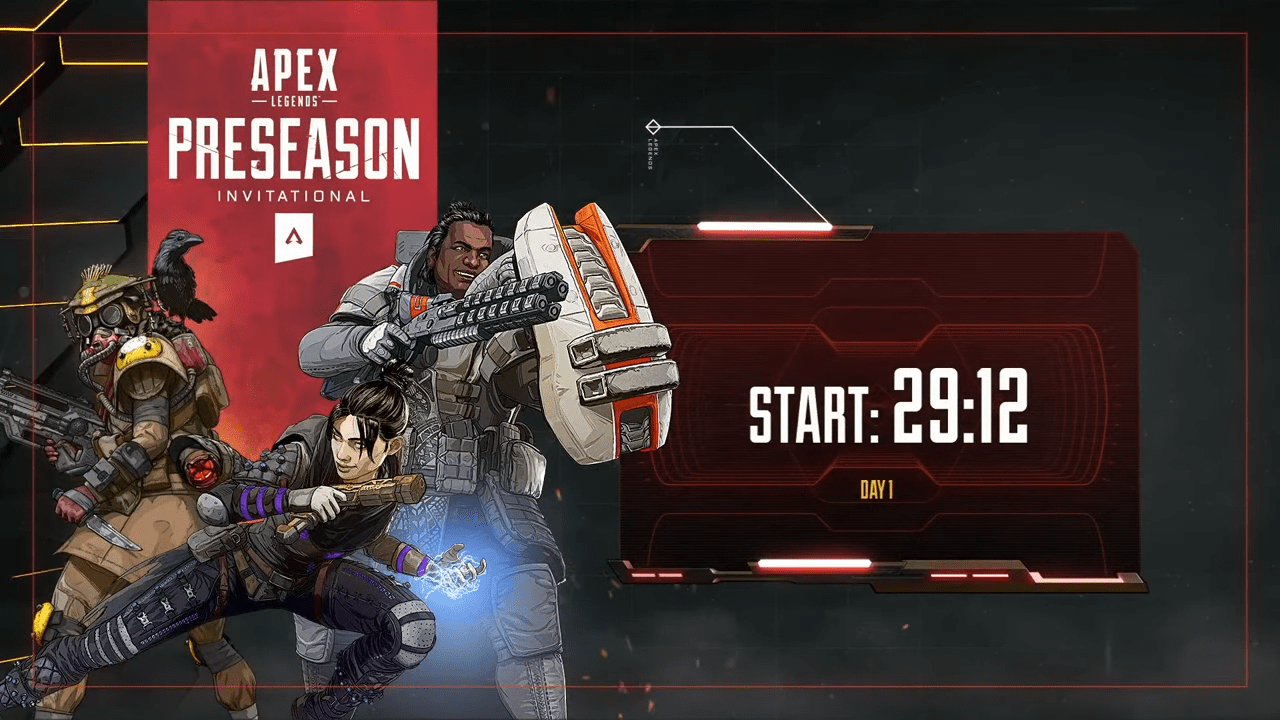 Apex Legends Preseason Invitational tournament has been running this weekend in Krakow as multiple eSports organizations battle it out for a prize pool of a half a million dollars. Big names such as Fnatic, 789 and NRG have proven their worth over the first 3 days, but there have also been some glaring issues with the game and the tournament itself.

The $500,000 prize pool pales in comparison to the recent Fortnite World Cup, but it’s still a sizable investment from Respawn Entertainment and EA into a game that had so much competitive promise run-down by dwindling Twitch viewership over the last few months. Despite the huge investment, there have still been big problems so far this weekend.

First up, the dreaded Code: leaf and Code: net have struck during the tournament. The Code: net issues are less important as the entire game ends for each team, but when the Code: leaf hits during a massive tournament, played on a LAN connection, it’s devastating for the team who loses a player.

Tournament rules state that if the dropship has already left the map and there has been an early engagement, the team with a missing player must continue to play. There is no chance to restart the game. Many fans agree: issues like this should not exist when teams are playing for $500,000.

Next,  a number of bugs and glitches have disrupted the flow of gameplay over the tournament. Whether it a member of Team MVP walking into an invisible Wattson fence, or a player from Succubus hiding in a bush surrounded by a bullet-proof invisible all, these bugs and glitches shouldn’t be happening in a tournament of this size.

What’s also glaring is the fact the shout casters do not mention the bugs when they happen. It’s a matter of switching quickly to another view and moving on with the commentary.

When you tune into the PlayApex Twitch channel – where the tournament is hosted live – you’ll think: who on earth are these shout casters? Time and time again these eSports tournaments hosted by people who seem to have little idea what they’re talking about. The cornily named ‘Command Center’ is just an example of how out of touch the commentary is for these events.

That’s not to say there haven’t been some great moments in the tournament. This is still the top-flight of competitive Apex, with the Korean team MVP, Rogue, the winners of the Losers Bracket, and an incredible performance from 789, all proving the status of Apex as a good competitive game.

Sep 29, 2022 Tom Lee 390
Some lucky players have been discovering an Easter egg involving Nessie in Gun Run, a new chaotic LTM introduced in Season 14 of Apex Legends. Even...

Sep 23, 2022 Michael Gunn 500
The creators of Apex Legends, Respawn Entertainment, have made a report warning players cease abusing members of the development team. The statement...