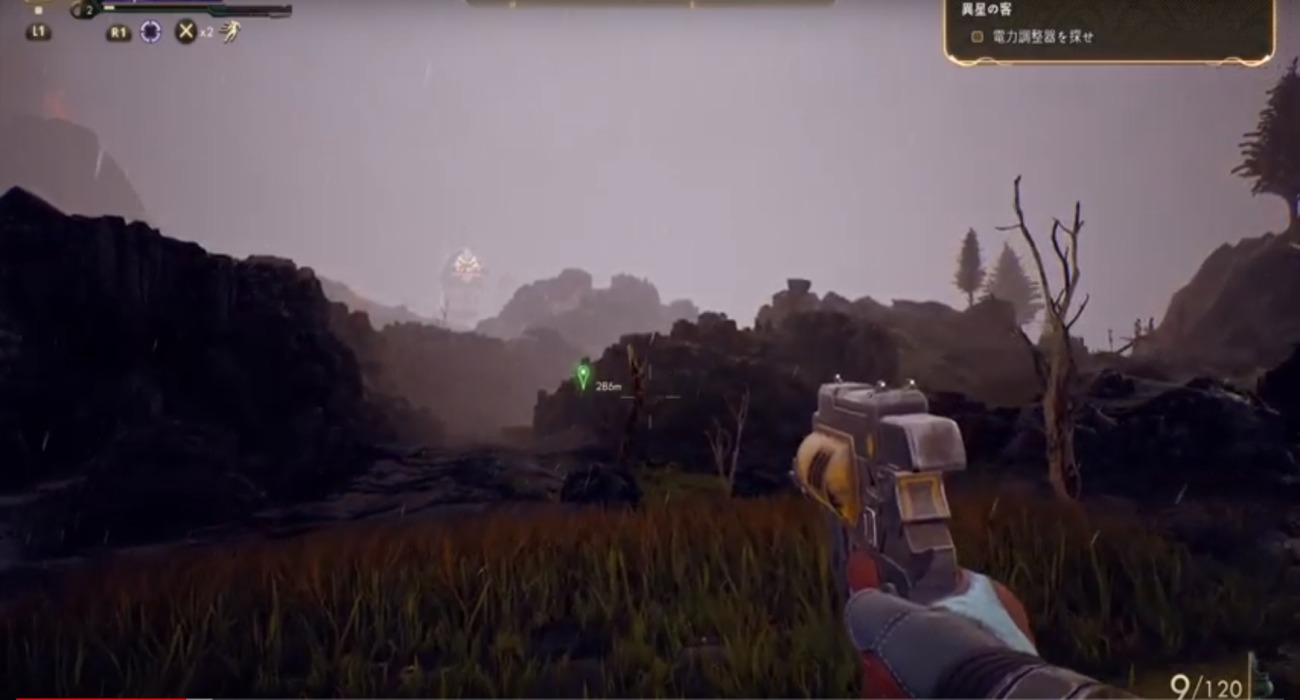 There have been quite a few space exploration games that came out this year. This genre is great if you like uncovering mysterious of galaxies and planets that you have to see to believe. More of these games are on the way. However, one of the more intriguing is The Outer Worlds from Obsidian Entertainment.

This action-adventure RPG lets you explore the outer limits of space. You’ll get stationed at one of several space colonies in which you can explore foreign lands and interact with native creatures. We’ve seen a couple of trailers showcasing the colonies and a bit of gameplay. Luckily, we just got some more footage coming out of the recent Tokyo Game Show.

Not much is shown of story elements and dialogue. In fact, the user in the demo skips right past talking sequences. It’s a pretty common tactic for users who just want to get right into the thick of the action. Still, the trailer highlights some of the fun combat and random questing. The mission at hand appears to be gaining entry to a broken-down ship. It’s just there like a sitting duck waiting to be stolen.

As the user approaches its vicinity, enemies start firing off shots. The user primarily relies on a handgun, which looks like a pretty effective weapon to use at close range. It’s not the most powerful weapon in the game, but it does its part just fine.

The next weapon heavily featured is some sort of machete or sword. It’s a pretty competent melee weapon that you’ll be able to rely on when low on ammunition. It can also severe limbs on enemies, so that’s something that you can look forward to when taking a more melee-based strategy.

Thus far, The Outer Worlds looks to be a great RPG. It has a Fallout vibe, which isn’t surprising considering the developers worked on the original and Fallout: New Vegas. This is a game that is what Fallout 76 was supposed to be. There are way more environments you’l get to explore and hopefully, less bugs that you’ll run into at launch.

Assessing the trailer, part of the fun with this game is just going around and discovering things for yourself. Sure, there are map markers that indicate points of interest. Yet, doing things your own way at a time that’s convenient to you seems like the best way to approach The Outer Worlds.