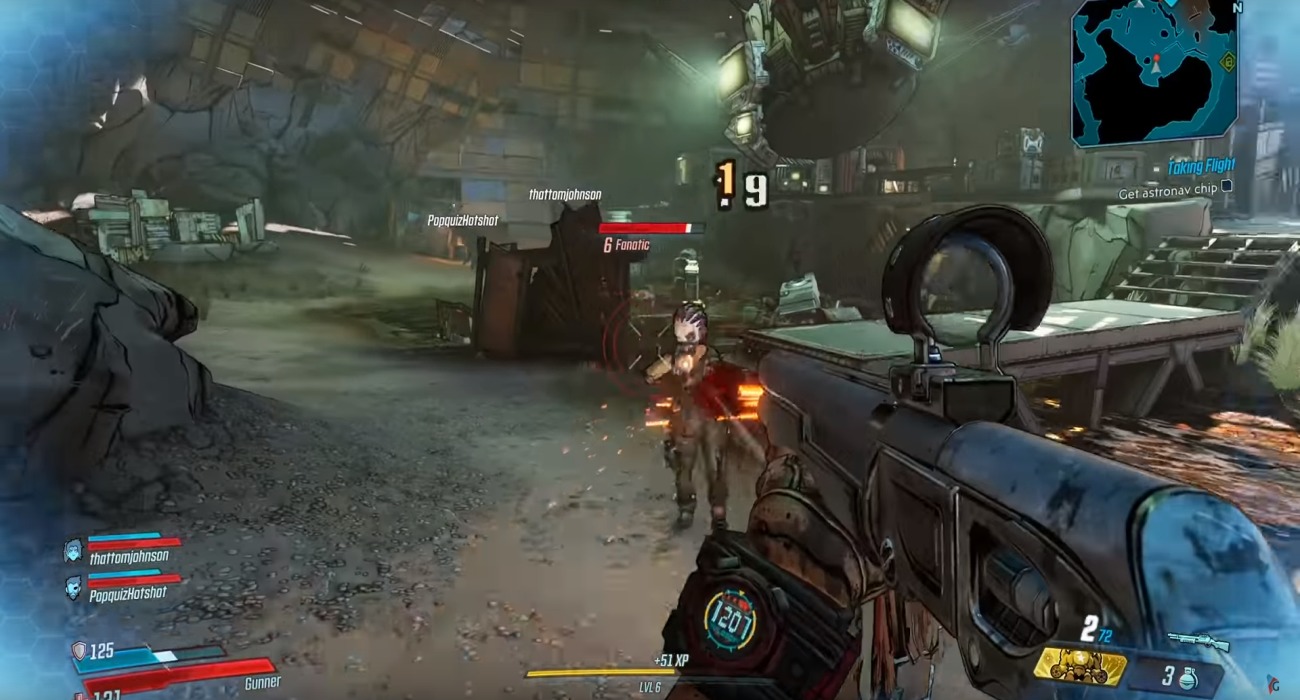 Borderlands 3 has now officially been out for a couple of days. People have waited for this latest entry for a while now, so you can see why it has received so much hype. There are new villains, an unlimited supply of guns, and dynamic vault hunters. But has this game lived up to its high expectations?

For the most part, yes. Borderlands 3 improves upon a lot of elements featured in Borderlands 2. Most notably, the environments you now get to explore are downright insane. There is so much variety to keep gameplay fresh, from the towering cities decked out in neon lights to the creepy swamps. Seeing how much work Gearbox Software put into their designs is inspiring, really. Navigating the open-ended worlds is an experience worth checking out first-hand.

What about the guns, though? Yep. They’re still pretty great. It was said that there are literally billions of guns in this game, and judging by early impressions, that appears to be the case. You would find it very difficult to come across the same gun twice. It’s pretty incredible.

Borderlands 3 is an amazing game, but there are some issues out of the gate. One of the most noticeable is the progression system. You can customize your vault hunter’s three skill branches and class mods. Unfortunately, you aren’t able to do so in the beginning. You actually have to wait quite a long time before you can do any of this sort of tinkering. That’s unfortunate. A huge appeal of these types of games is adjusting your character, making them better in different ways.

There are reports saying that you have to wait a couple of days before you can make any of these sort of adjustments. The Borderlands franchise has always been notorious for its grind. A lot of people love the design, but those playing this latest installment for the first time probably will be disappointed at first.

The trick seems to be remaining patient and getting through the main portions of the campaign early on. It may take a bit, but surely enough, you’ll be able to customize your vault hunter. Fortunately, the story in this latest game is pretty great. There are plenty of characters to interact with and fun environments to explore. You’ll have a blast getting through the game. When you do finally earn those extra weapon slots and skill trees, that’s when the fun really begins.