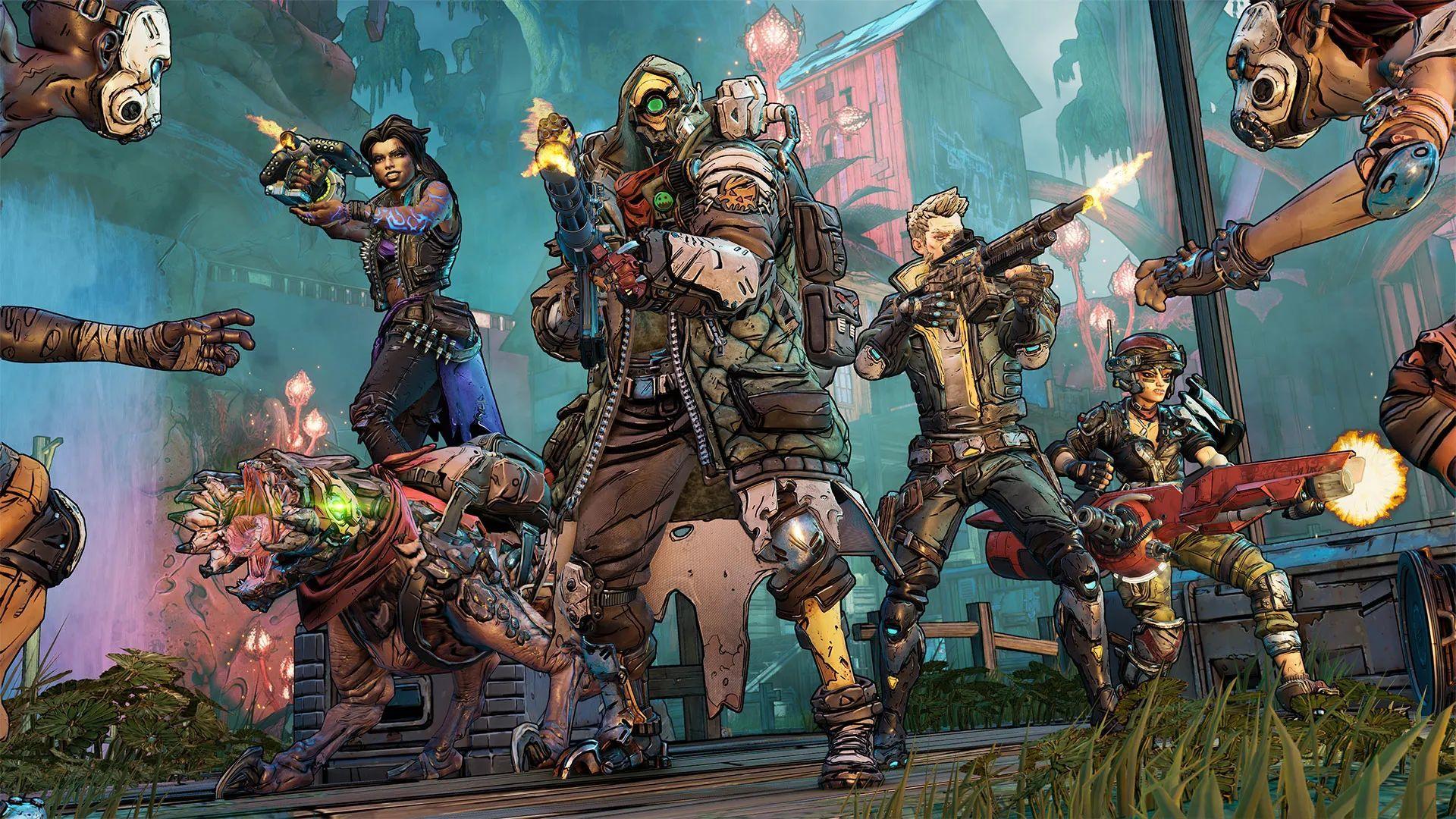 Gearbox is set to launch the latest DLC for Borderlands 3 — Designer’s Cut — on November 10, which, among other things, will bring new skill trees for the game’s Vault Hunters.

On Tuesday, the developers offered a sneak peek at what’s coming to Borderlands 3 on November 10 via the Designer’s Cut DLC, as they showed the new skill trees that will be available for Amara and FL4K.

Amara will get a new Phasefare Action Skill, which will summon a massive controllable orb that deals elemental damage to all enemies in her path. She’ll also get an Enlightened Force Skill Tree, which will give her the power to freeze enemies using Cryo elemental effects. Also, the new skill tree will include new passive abilities that boost her elemental damage while improving the slowing effects of certain attacks.

FL4K will get a Gravity Snare, which is a skill that’s perfect for crowd control. The skill has a pretty lengthy duration, and while it’s active, it’ll randomly lift enemies into the air before slamming them back down into the ground. Also, FL4K’s new Trapper Skill Tree will improve your pet’s durability, while improving its damage output.

You can take a look at the preview for these new skills in the video below.

Freeze enemies solid and fight alongside a loyal Loaderbot with Amara and FL4K's new Skill Trees in the Designer's Cut DLC launching November 10.

The Designer’s Cut DLC will be available to anyone who purchased the season pass for Borderlands 3, but it can also be purchased individually. Again, the DLC will arrive on November 10.

Next month, Gearbox will reveal more regarding the upcoming Arms Race mode for Borderlands 3, which, in the words of company CEO Randy Pitchford, will make it feel like a completely new game. He also said that, while most players will enjoy the new mode, it might not be for everyone, especially if you enjoy more narrative-heavy experiences.

“I cannot wait until [we can] share more about this, until people can experience it,” said Pitchford. “Because it’s fricking cool. It’s a totally new game. The way it feels to me, when I play it, it’s like, ‘Holy crap. This changes everything.’ And I think it’s going to be a lot of fun.

“So I think some of the folks that maybe are only interested in narrative experiences, we might lose them. But the folks that love the RPG loot and love that gear fighting experience, and also maybe folks who play completely different games.”

Borderlands 3 is out now on current-gen consoles and PC, and a next-gen version of the game is planned for the Xbox Series X and PlayStation 5.