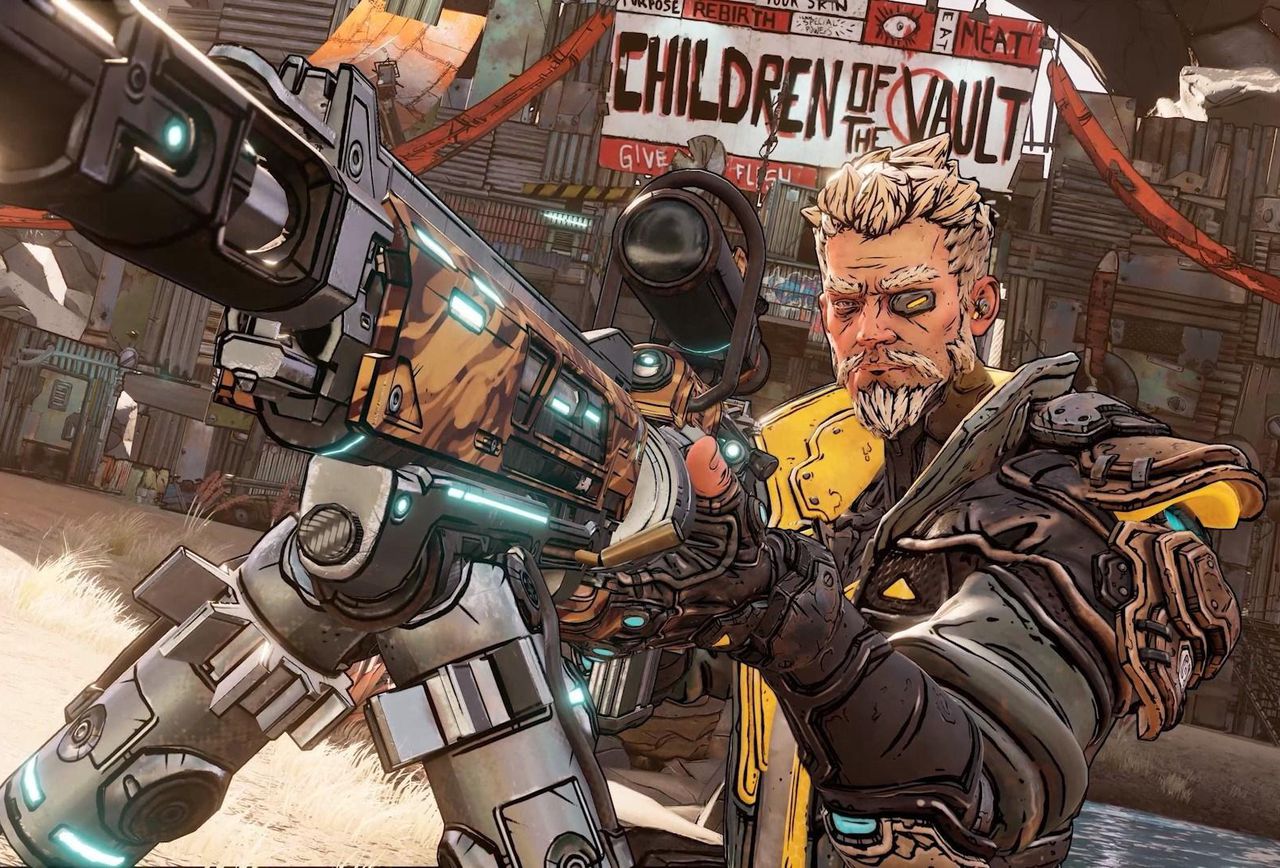 After a long wait, fans of the Gearbox Software, LLC’s blockbuster Borderlands 3 finally laid their hands on the first-person shooter video game.

The fourth entrant to the Borderlands series boasts several weapons and to emerge victoriously, players should understand what each weapon offers, and when to use them. That’s what this article is all about.

Before going further, it is imperative to note that at the beginning, players can access two weapons only. After an hour or so of playing, players can now unlock the third weapon, after leaving Pandora on a spaceship. The final slot is unlocked within 10 to 12 hours of gameplay after a long and treacherous quest of the planet of Promethea.

Now, to the main discussion of the day, what are the eight weapons in Borderlands 3?

There are over 1 BILLION guns in #Borderlands3. Let's list them all! Like other Hyperion weapons the Synergized Powerplay gets more accurate the longer you fire. pic.twitter.com/zggJM5BL0q

An assault rifle is the best all-round weapon in Borderlands 3. It boasts an incredible firing rate, accuracy, and damage per shot. While it is an excellent choice for beginners, it doesn’t go well with the expert players who want specific weapons for specific missions.

Pistol
If you are hunting the enemy in very close range, you will need a pistol. They offer high damage per shot and boast fast reload speeds. Pistols also have high accuracy and above-average fire rate.

Revolver
These are similar to pistols but have higher accuracy and damage. The problem with revolvers is slow reloading and lower magazine capacity.

Shotguns
If you are up to the closed-quarters combat, a shotgun is the best choice. They have massive damage per shot in close range. But unfortunately, shotguns have low magazine capacity and worse enough; they don’t reload as quickly.

Sniper rifles
For players who don’t want to step in the battle zone, the sniper rifle will come in handy. Take out enemies from afar courtesy of its long-range, high damage per shot, and incredible accuracy. On the downside, sniper rifles have low firing bursts, and slow reload speeds.

Submachine guns
These guns are ideal for short to medium range combat. The advantage of submachine guns is the high burst rates and larger magazine capacity. But you can’t rely on them for long-range shooting.

Grenades
This is the epitome of explosions, but then, you need to know about the different kinds of grenades, and the damage they cause. Some spray out bullets before exploding, while others will just explode.