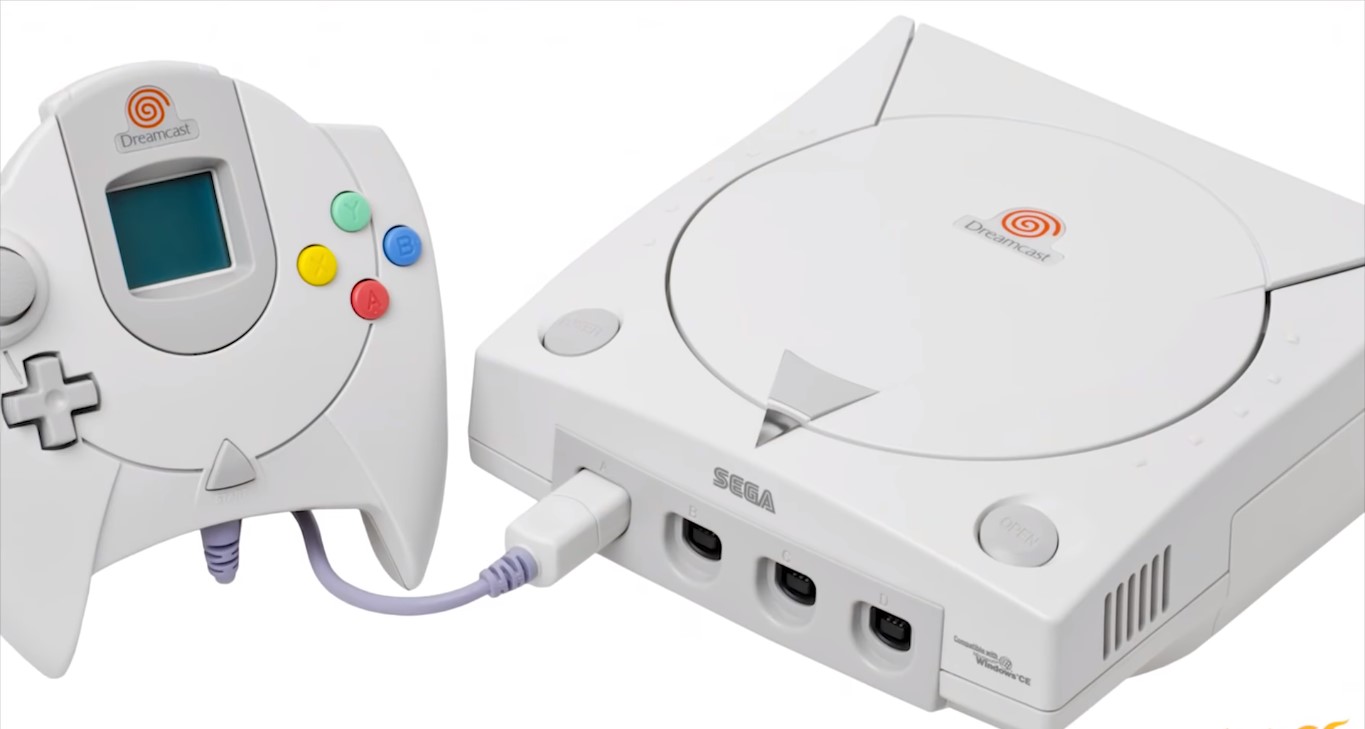 The 90s gaming console Dreamcast officially celebrated its 20th anniversary last September 9. Though the video game has not been in circulation for some time, reviving the 16-bit masterpiece would bring back 90s generation gamers into the scene again.

Sega’s gamepad was first released in 1998 and only lasted in the market for four years. The last gaming console was released in 2001, losing to newer generation video game consoles. Dreamcast was actually the maker’s redo on Sega Saturn which contained expensive hardware.

20 years ago, the Sega Dreamcast launched in North America. With games like Crazy Taxi, Jet Set Radio and Shenmue, it's considered well ahead of its time.

Peter Moore, former Sega of America president during the system's launch, reminisces about the Dreamcast on its anniversary. pic.twitter.com/M8F3pXLqxN

Dreamcast became extremely popular in the US, compared to Japan, where it only received minimal success. The console was discontinued in 2001 followed by slumping sales and despite price cuts. Over the course of its lifetime, Dreamcast was able to gather over 9.13 million sales around the world.

The notion of having the old gaming box revived comes after Sega released their intention of reviving the Sega Genesis Mini. It’s not a far-fetched idea considering the retro game box had a strong following in the US.

Sega Dreamcast may not have had a strong following all over the world, but it enjoyed a bigger cult. And compared to the Sega Saturn Mini which had several bugs and known emulation issues, Dreamcast would be a highly qualified candidate for a revival.

Also, the console also had a better library compared to Sega’s previous console releases. Genesis Mini was able to accommodate over 42 games, and the Dreamcast can have about half of those games.

Some of the crowd favorite games include Street Fighter III: Third Strike, Sonic Adventures 1 & 2, Soul Calibur, and Crazy Taxi, to name a few. Bringing the retro console back would allow a lot of older gamers to relive the starter genre with a higher capacity.

Also, with the advancement of gaming technology, it might be possible to outfit the new Dreamcast with a higher configuration. But it would only defeat the purpose of having the retro gaming console revived. A micro-console able to accommodate some of the old games we used to love can be a better remuneration.

Sega Dreamcast would have been ahead of its time if it had not failed to establish a strong following. A mini console would allow the newer generation of gamers to understand why this unconventional gaming system had a strong fan base.

Jul 10, 2022 Justin Geller 2660
The first 'NFT game console' known as the Podium One is about to be discharged in 2024. However, there are quite a few complaints and ones around the...